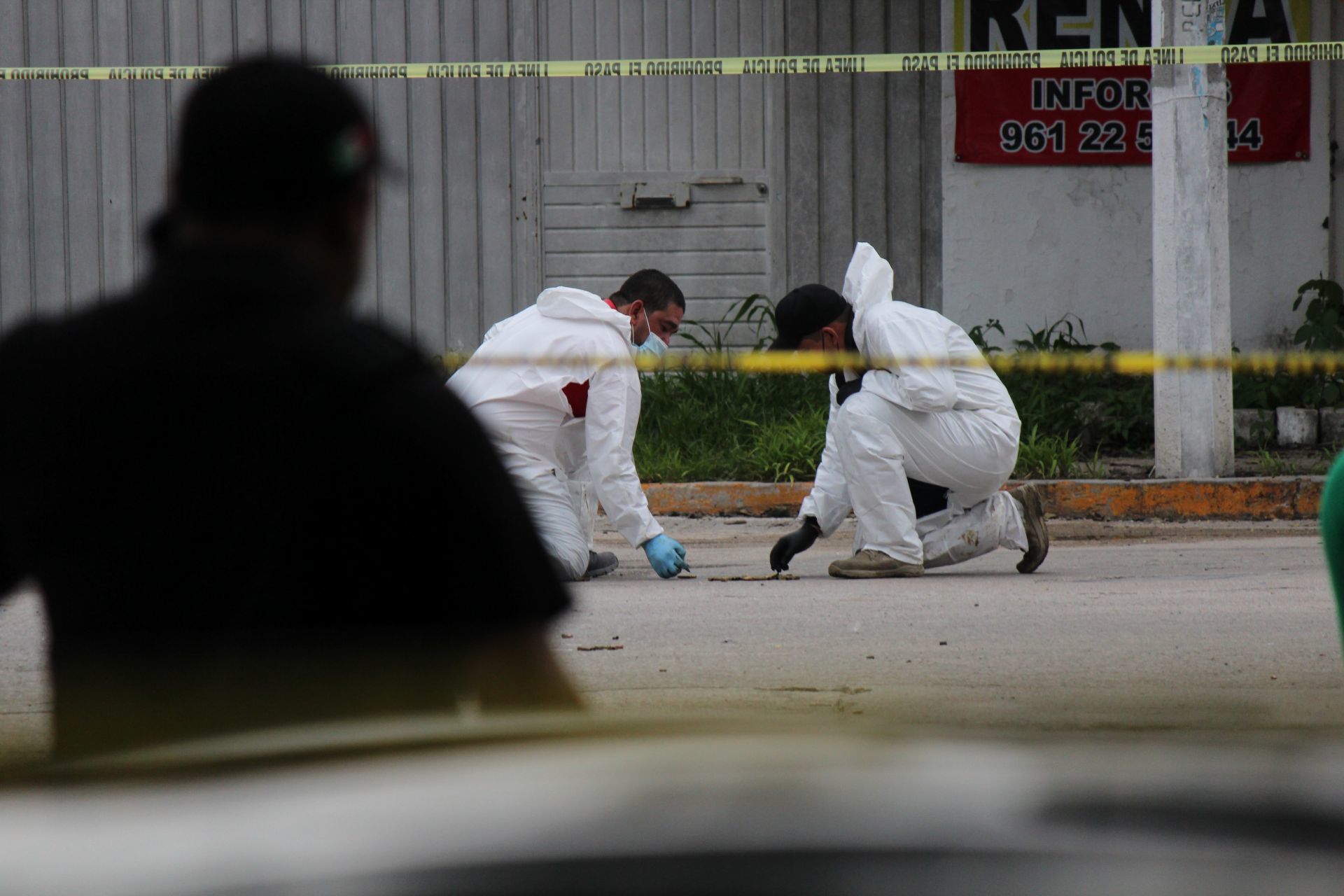 The shootings occurred in two neighborhoods of the state (Photo: Cuartoscuro)

Following reports of clashes in the state, the Sonora Prosecutor’s Office will investigate the death of 6 men in Cajeme on the morning of this Wednesday, May 18.

The events occurred in two neighborhoods of Cajeme in which there was a balance of three dead in each one, according to the authorities through a brief statement shared on social networks.

They also reported that disputes between criminal groups derived from drug dealing are the first line of investigation into the events.

At 5:28 a.m. on Wednesday the 18th, three dead men were found, with apparent signs of violence, near the drainage drain in the Los Héroes neighborhood. According to official reports, two of them are unknown, only one was identified as Marcelino, 51 years old.

While the second event occurred in the Mexico neighborhood, in a building identified by neighbors as a probable point of sale for narcotics. There, Jesús Antonio, 59, and Leonel, 63, were deprived of their lives with firearm projectiles. While the third has not been identified.