After the attacks against Mayor Acevedo and prosecutor Pecci, the Paraguayan authorities warn: “We are on our way to being a drug kitchen” 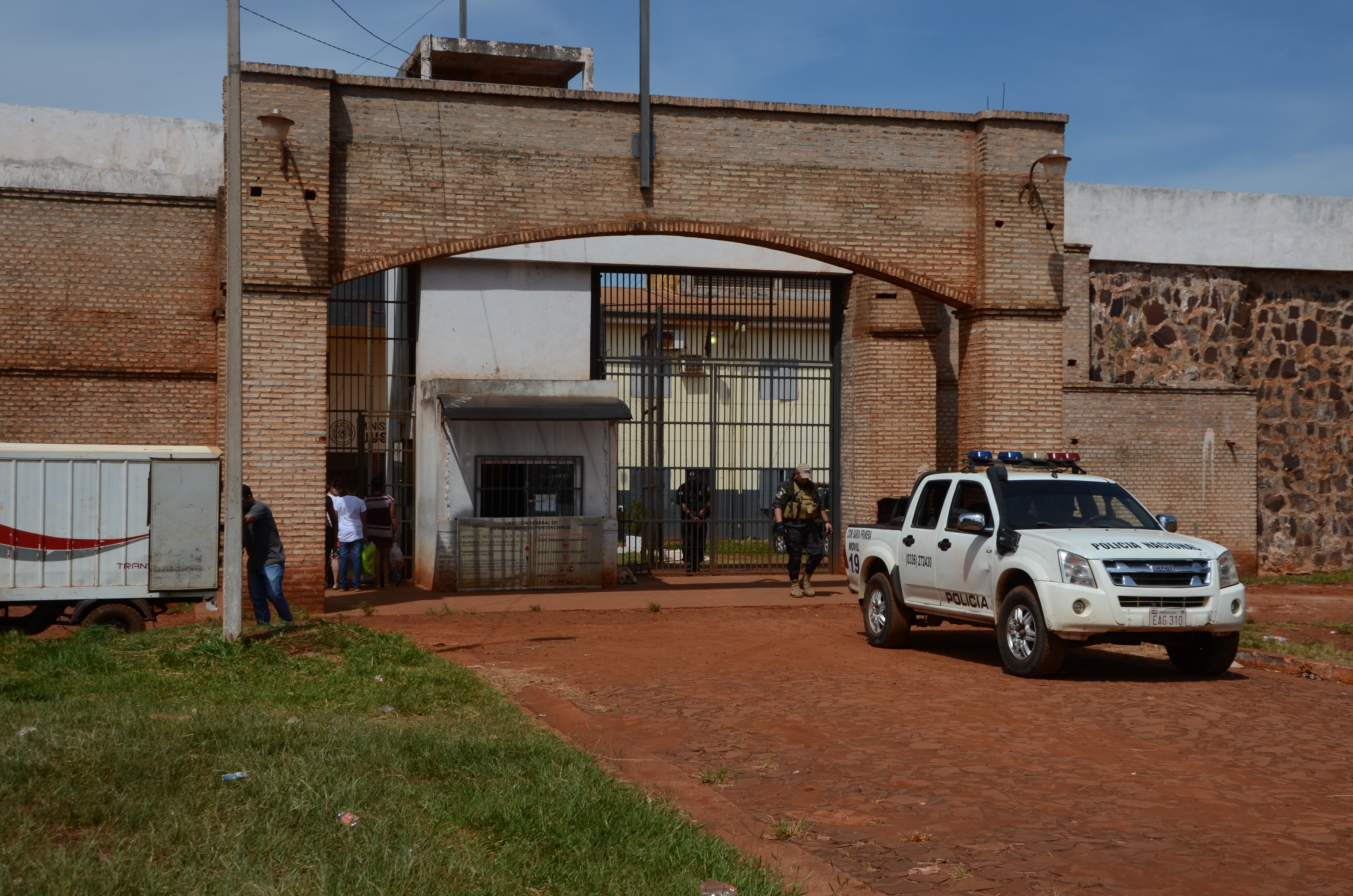 Archive photograph in which the main entrance of the Pedro Juan Caballero prison was registered, in the Department of Amambay (Paraguay). EFE/Str

The spokesman for the National Anti-Drug Secretariat (Senad) of Paraguay, Francisco Ayala, said that his country, in addition to serving as a gateway for cocaine trafficked from producing nations, could become a “drug cooking zone.”

“Each time less ready cocaine is brought from the producing countries and we are beginning to see processing laboratories in our country, and a new dynamic can take place: we are going to continue to be a catwalk, but now also a drug cooking area, where the raw paste is brought and processed to refine the drug,” said the communications director of the anti-drug institution, according to the Paraguayan media Last hour.

Recently, a laboratory was found in Pedro Juan Caballero, which had refrigeration, lighting and drying systems, similar to the compounds that the anti-drug authorities in Colombia usually dismantle.

Pedro Juan Caballero is one of the most dangerous places in South America. The Paraguayan city is one of the drug trafficking hotspots in the region. This Tuesday, gunmen shot Mayor José Carlos Acevedo, who is in critical condition and hospitalized in a private clinic in that city.

Acevedo -a member of the Authentic Radical Liberal Party, PLRA- was leaving at 4:31 p.m. from a meeting of the Municipal Board in which several councilors participated and was aboard his Mercedes Benz truck when he was attacked by three gunmen with a burst of shots, According to local media reports, in front of the community headquarters. Pedro Juan -as most of the locals call this city- is a Paraguayan town 450 kilometers from Asunción that is in a permanent war against organized crime, mainly drug trafficking.

The brother of the victim and governor of Amambay, Ronald Acevedo, pointed out that the state of the mayor of the commune is in a “critical stage” after the attack he suffered in the afternoon. In addition, he lamented the lack of official policies to support efforts to fight organized crime: “The war is lost,” he said in statements to the newspaper ABC.

In October 2014, four people were murdered, one of them the daughter of the departmental governor, Ronald Acevedo, who referred to the city as the “Sinaloa of Paraguay.”

Bordering Brazil, the capital of Amambay has a large presence of “soldiers” and leaders of the First Command of the Capital (PCC), the largest Brazilian criminal group. In addition, the criminal group Comando Vermelho, based in Rio de Janeiro and rival of the PCC, also has a presence in the area. 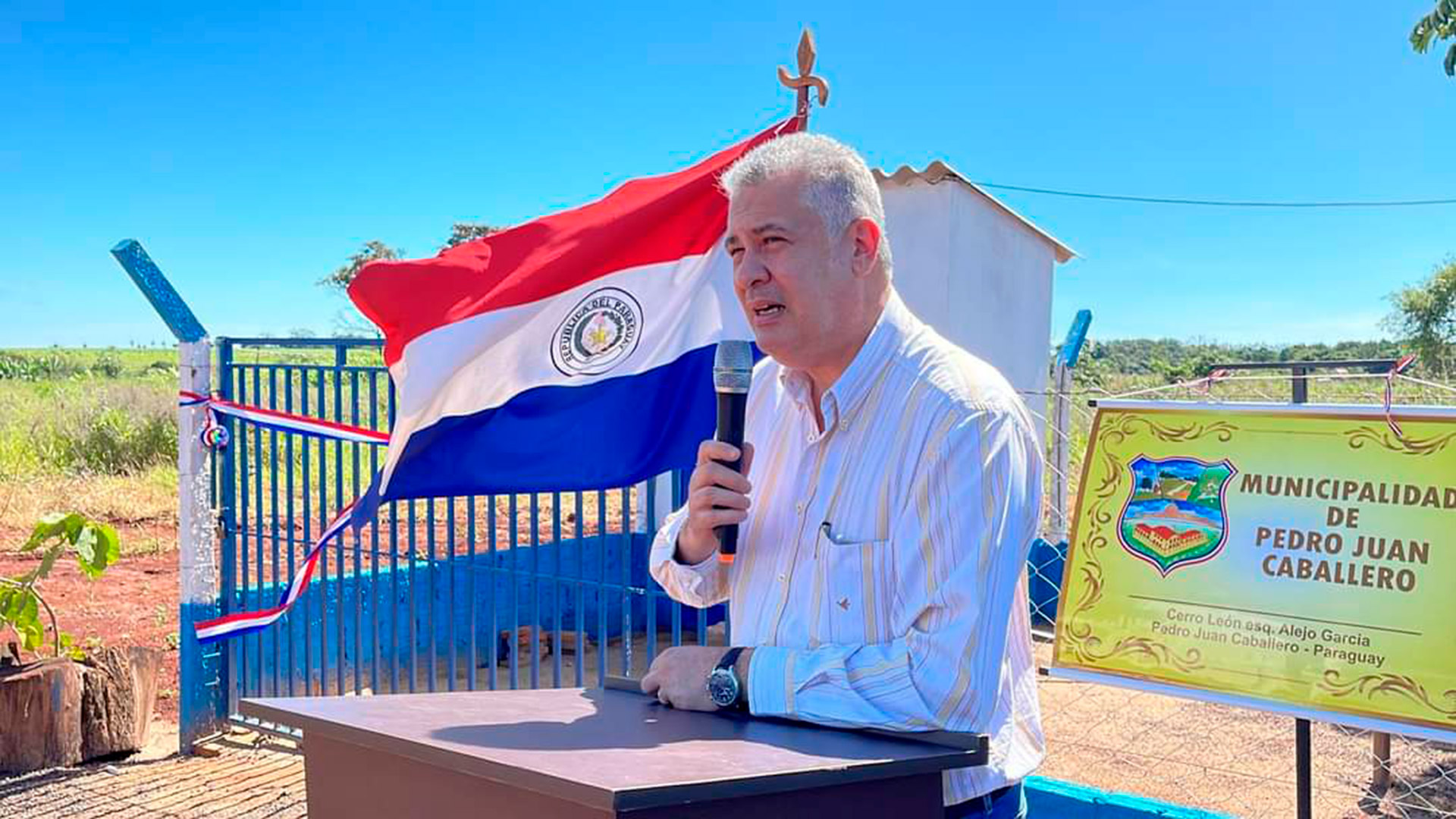 In 2016, a PCC commando assassinated drug trafficker Jorge Rafaat Toumani, 56, known as “the king of the border.” The narco was riddled with more than 400 50-caliber projectiles.

In March 2017, Infobae He told details of how drug traffickers managed in this city, the hub of marijuana in the region. The protagonists of the blood stories in this bordering city are Paraguayan and Brazilian capos who cross from one side to the other along the dry border as if there were not a division between the two countries. An ideal geographic dynamic for large-scale traffic: nothing prevents walking from one side to the other of Avenida Dr. Francia that separates Paraguay from Brazil in the department of Amambay.

Pedro Juan, as most of its 100,000 inhabitants call that city, is a town that is split in two. “50 percent of the population lives off drug trafficking,” Robert Acevedo, the brother of the current governor and the mayor, had assured a short time ago, none other than the former head of the National Congress and a native of that border area. “Unfortunately we must accept that reality, no matter how angry my fellow citizens are,” he said then.

The drug capital of Latin America, as it is beginning to be known today, has had ties to marijuana trafficking for more than 20 years. But the levels of violence that have developed during these years are unprecedented.

The Vice President and Foreign Minister of Colombia, Marta Lucía Ramírez, will pay a visit to Uruguay tomorrow to discuss economic, commercial and cooperation issues, after which she will travel to Paraguay on Thursday, her office reported on Tuesday.

In Asunción, Ramírez will deal with political and commercial matters and will dedicate part of his visit to the case of anti-mafia prosecutor Marcelo Pecci, assassinated on May 10 on the Colombian island of Barú, where he was on his honeymoon. 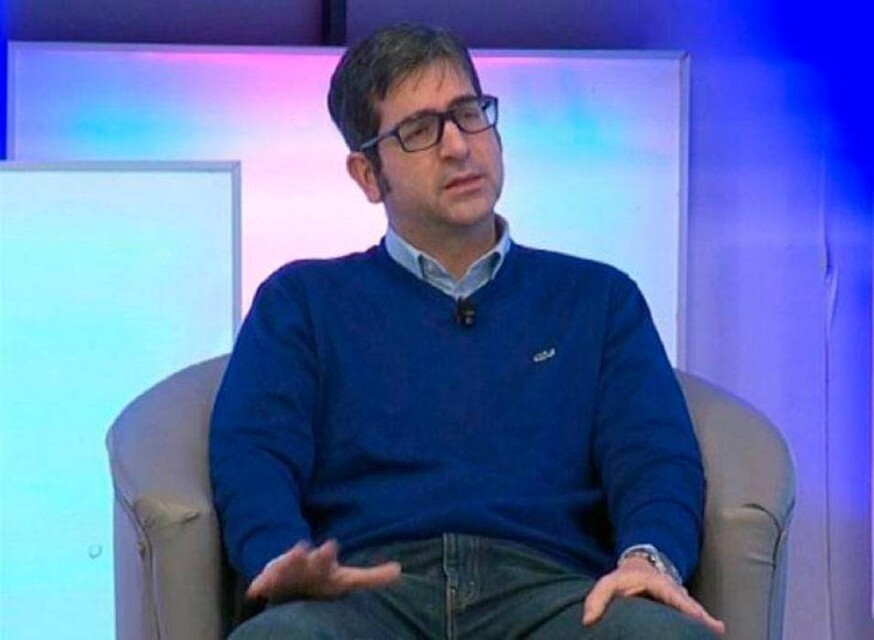 To that end, Ramírez will also meet with the State Attorney General, Sandra Raquel Quiñónez.

According to the Foreign Ministry, during Ramírez’s visit “the willingness of Colombia and all the authorities in charge of clarifying the murder of prosecutor Marcelo Pecci will be reaffirmed.”

Likewise, “security mechanisms between Colombia and Paraguay will be reinforced to deal with transnational organized crime and defeat its dire consequences.”