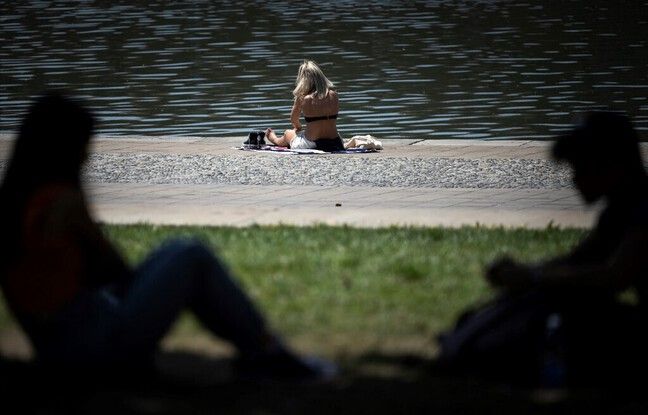 Usually a small town in the Gard or on the Basque coast stands out. But the famous heat dome that overlooks France in the middle of May did things big this Wednesday. According to Meteo France, no less than 12 records fell or were equaled on this suffocating day. The prize goes to Cap-Ferret, in Gironde, with an all-round 35°C which evaporates a 20-year-old record.

Stormy deterioration should come to refresh the atmosphere on Thursday, but temperatures could still exceed 30 ° C, particularly in Alsace, in the Rhône / Saône axis and in the valleys of Auvergne.