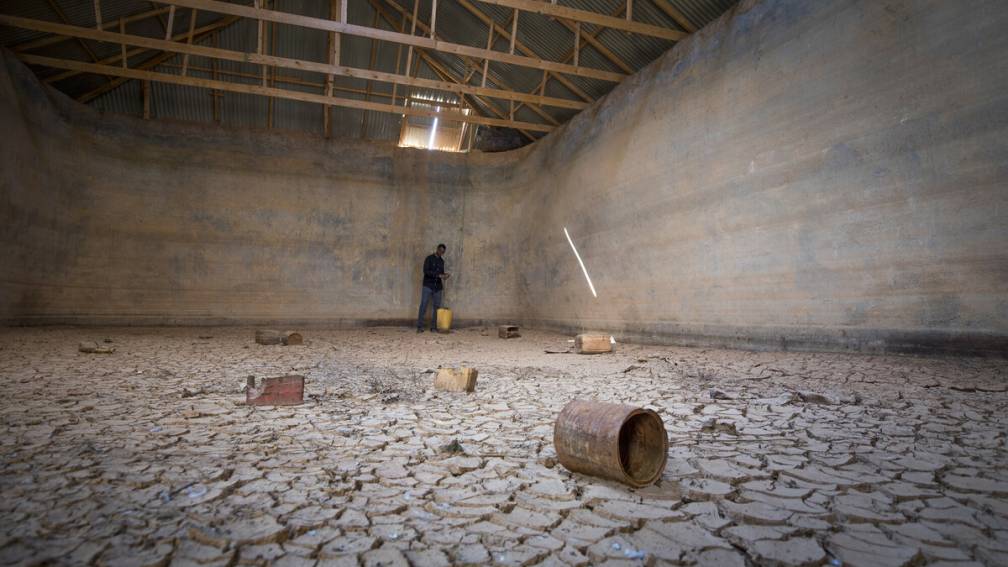 Africa correspondent Elles van Gelder has seen some drought, expensive food and instability wreaking havoc on the Horn of Africa for some time. “A few months ago, you saw massive livestock deaths in those countries as a result of the drought. Many people who live here live off their livestock. Literally, because livestock means meat and milk, but also trade. Cows, goats and sheep are sold for other purposes. to buy food. The mass livestock deaths there are therefore disastrous. Many people have run out of reserves and with the little money they have left, they can buy less because food prices are rising due to the war in Ukraine. Fewer and fewer people are self-reliant. “

“On top of that, aid organizations have the same problem: much of the wheat came from Russia and Ukraine and other aid supplies, such as special food for malnourished children, are also becoming more expensive. It is a region that is also partly politically unstable, such as Somalia, the country that And all this is on top of the economic blow that countries have received due to the corona pandemic. All of this makes the situation in this region now dire.”