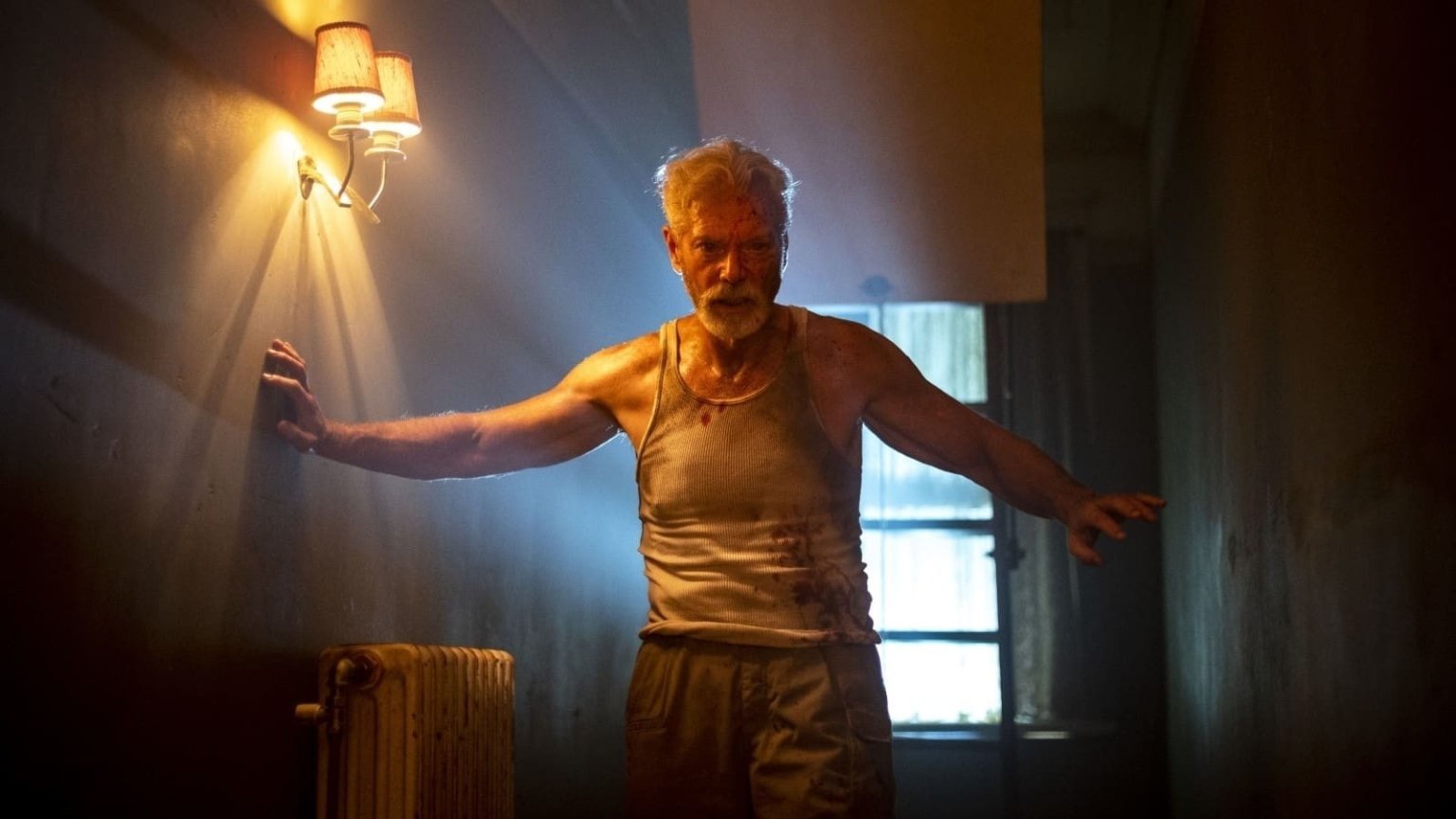 Every week we inform you about the best new films and series on Netflix. In addition, we will keep you informed of the most popular titles. In this overview you can see which ten films and which ten series are viewed the most by Netflix users.

Listed below are today’s most popular movies and series. This week, the comedy Senior Year (2022) with Rebel Wilson takes first place, closely followed by horror thriller Don’t Breathe 2 (2021) and Loin du périph (2022), the sequel to De l’autre côté du périph ( 2012) with Lupine star Omar Sy. The bizarre documentary Our Father (2022) and the romantic Along for the Ride (2022) are also very popular.

The 10 most-watched movies on Netflix

These are the most watched movies on Netflix right now. The ranking of a movie is based on the number of accounts in the Netherlands that have watched a certain title for at least 2 minutes in the past 24 hours.

5.6 Watch on Netflix • A 37-year-old woman wakes up from a coma after 20 years and returns to high school where she was once a popular cheerleader.

Watch on Netflix • At the dawn of the 20th century, legendary adventurer Percy Fawcett discovers remnants of an ancient and advanced civilization on one of his journeys through the virgin Amazon rainforest.

6.6 Watch on Netflix • A woman takes a DNA test at home and turns out to have several half-siblings. She uncovers a shocking donor sperm plot by a popular doctor.

Watch on Netflix • At first, Lucía is shocked by the eclectic family of her son’s girlfriend, but she doesn’t know what impact this will have on her tidy life.

Watch on Netflix • The summer before college, the inquisitive Auden meets the mysterious Eli, and – during nighttime quests – helps her experience the carefree teenage life she missed.

3.1 Watch on Netflix • The untidy and mischievous Marmaduke has a big heart, but always gets into trouble! Does he have the talent to shine in the genteel world of dog shows?

6.5 Watch on Netflix • In ‘Halloween’, Laurie Strode returns to confront Michael Myers. Forty years ago she escaped his Halloween massacre and she’s had nightmares about this masked serial killer ever since.

The 10 most-watched series on Netflix

These are the most watched series on Netflix right now. Again, the ranking of a series is based on the number of accounts in the Netherlands that have watched a certain title for at least 2 minutes in the past 24 hours.

Watch on Netflix • Series based on the movie ‘Lincoln Lawyer’ in which top lawyer Mickey Hallera from LA is sidelined after an accident.

Watch on Netflix • Are you happy? With this question, Zoa and four other attractive young people, all very active on social networks, are invited to the most exclusive party in history on a secret island, organized by the brand of a new drink.

7.7 Watch on Netflix • Maternity leave is over. These four moms must get back to work while coping with their children, bosses, love and life in Toronto.

5.8 Watch on Netflix • ‘Bling Empire’ follows a wealthy group of Asian and Asian American friends (and enemies) in Los Angeles whose nights are filled with fantastic parties and expensive purchases.

Watch on Netflix • Are you happy? With this question, Zoa and four other attractive young people, all very active on social networks, are invited to the most exclusive party in history on a secret island, organized by the brand of a new drink.

6.3 Watch on Netflix • A man determined to exact revenge on the organ smugglers who murdered his wife meets the woman who received his wife’s heart.

7.3 Watch on Netflix • Based on the popular book series, ‘Bridgerton’ follows the eight close-knit siblings of the powerful Bridgerton family on their quest for love.

6.7 Watch on Netflix • ‘Riverdale’ follows the life of Archie Andrews (KJ Apa) in the small town of Riverdale and the secrets that lie behind the picture perfect image the town radiates.

8.9 Watch on Netflix • When sweet-natured Charlie and rugby-loving Nick meet in high school, they soon discover their unlikely friendship blossoms into an unexpected romance.

Watch on Netflix • Grace and Frankie are at odds with each other. But their relationship suddenly changes when they learn that their husbands Robert and Sol have fallen in love and both ask their wives for a divorce so that they can move on.