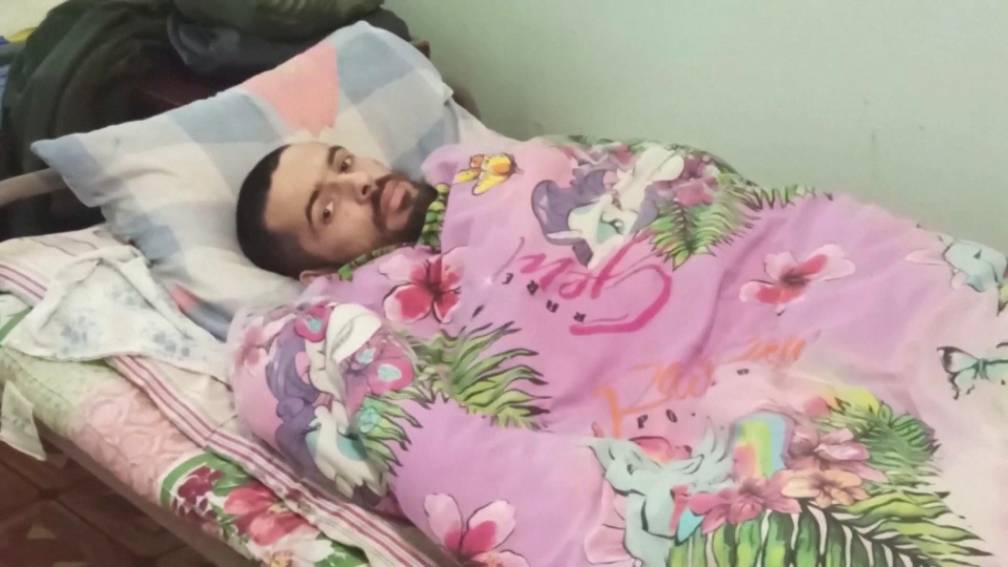 “If the Supreme Court takes this step, and it is very likely, a new situation will arise. Some of the prisoners of war will then no longer be able to be exchanged with Ukraine for Russian prisoners. The next obvious step is that these men will be tried. will be convicted of war crimes.

This, of course, is grist to the mill of the Russian propaganda machine. Such lawsuits dovetail seamlessly with Moscow’s stated goals of “demilitarization” and “denazification” of Ukraine. Moscow can use it as proof that the military operation is a success: look, we have taken out the neo-Nazis and brought them to justice.

Ultimately, the Kremlin can still opt for a prisoner exchange at a much later stage. But for now, the surrender of the Azovstal fighters is mainly presented in Russian media as a great disgrace to President Zelensky. A Foreign Office spokesman even said those forces have been “betrayed” by Kiev.”

Tour de France 2022 LIVE: For whom the first yellow jersey?.. The first stage in Copenhagen to follow with us

Keti Koti should be a national holiday, Aboutaleb thinks NOW