President of the Court of Audit: ‘The cabinet’s financial administration will not be in order next year either’ 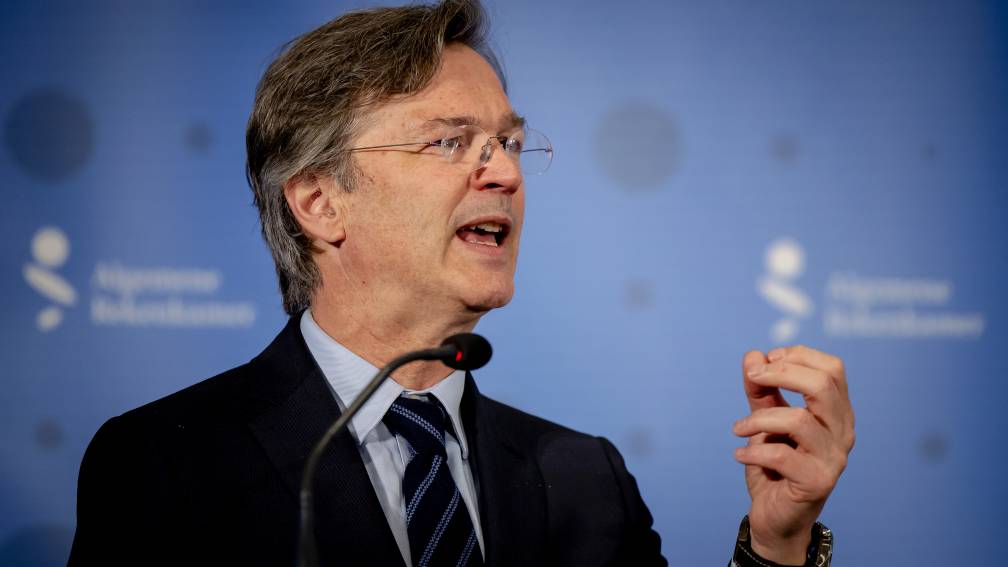 The Court of Audit finds it worrying that for the third year in a row the government’s financial administration is not in order. “If basic things are not in order, how are you going to do complicated things?” This problem has not been solved for the time being, says President Arno Visser of the Court of Audit in Nieuwsuur.

Accountability Day is also known in The Hague as ‘minced meat day’ and is always on the third Wednesday of May. During this day, ministries submit their annual financial reports to the House of Representatives. The Court of Audit assesses this. More than 15 billion euros turned out not to be properly justified.

Minister Kaag of Finance acknowledged in the House that things went wrong in cases where extra money was needed: “speed was sometimes at the expense of the usual and desired care.”

But that is not the only explanation, according to Visser. Because only half of the not properly accounted for 15 billion was corona related. “But also for half that we can attribute to corona problems: it could have been different.”

The President of the Court of Audit believes that Dutch ministries “should be robust enough to absorb unexpected developments.” According to him, the Ministry of Health, Welfare and Sport (VWS) has not had things in order for seventeen years.

For that matter, tolerance limits have been exceeded at ten ministries. The tolerance limit means that 99 percent of the receipts, expenditure and obligations may not be questioned whether they have been made lawfully.

Visser emphasizes how bad this is. “You have to comply with laws and regulations. If you don’t keep to agreements, you are not sure whether you are paying the right amount for the right quality.” In the case of Defense, this could even mean that the armed forces cannot be deployed because they do not have the right equipment in time.

So there is a structural problem that has not yet been resolved. Not even with the extra money that is now being made available for some ministries, such as the Ministry of Defence. “It is not good for extra money. A lot of extra money for a club that is too small, that will only cause problems.”

Visser would like to see the extra money also spent on people who have to manage the finances and do the tenders. Over the past ten years, cuts have mainly been made on that group of people, says the president.

Visser therefore expects that he will have to tell the same story next year. “I told the House of Representatives today that this problem did not arise yesterday and will not be solved tomorrow. But it will be the day after tomorrow.”