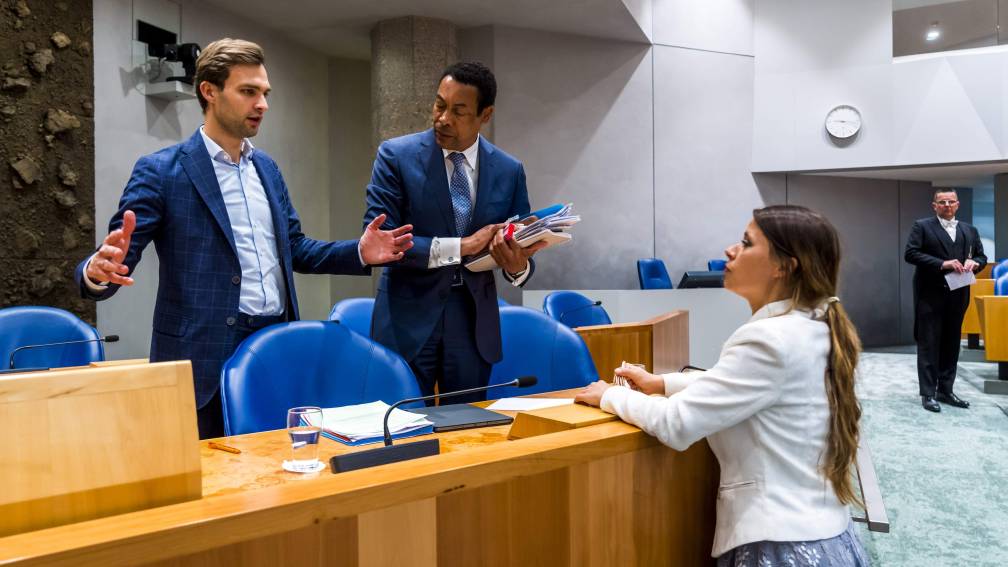 He said that in the parliamentary debate about the reforms in youth care that he announced on Friday.

Van Ooijen points out that in the coalition agreement it has been agreed that in the long term 511 million euros must be cut. One of the possible austerity measures is that parents contribute to the costs. “I will carry out this agreement and therefore have research conducted into the impact of a personal contribution,” he said.

A personal contribution can also ensure that municipalities, practitioners and parents look more critically at the need for light treatments for, for example, reading or concentration problems.

Earlier in the debate, various opposition parties had expressed themselves critically about their own contribution. “It concerns children. And it may go against international law,” said PvdA MP Kuiken. “This was also the plan in 2015, so we didn’t cancel it for nothing.”

SP, GroenLinks, PVV and other opposition parties also want to get rid of the idea.

The ruling parties tried to allay the objections. “No one wants to help pay for Valerie and Roderick’s exam training without their rich parents paying for it,” said CDA MP Peters. “And of course we will not ask for a personal contribution for children placed out of home in families with money problems.”

D66 finds a personal contribution more logical for “more affluent parents” than for parents with less money. “But we first want to see the plans, we don’t just agree,” said MP Raemakers.

Van Ooijen can count on the support of the House for the broad outlines of the reforms he wants to implement. Various experts have shown that the transfer in 2015 of youth care to municipalities has had a very negative effect on children with serious problems.

Due to market forces and the explosive growth of the number of small offices that make a profit on ‘light’ treatments, the costs are rising enormously. While children with serious conditions such as anorexia and suicidal behavior are on waiting lists. Van Ooijen has made extra money available for these children.