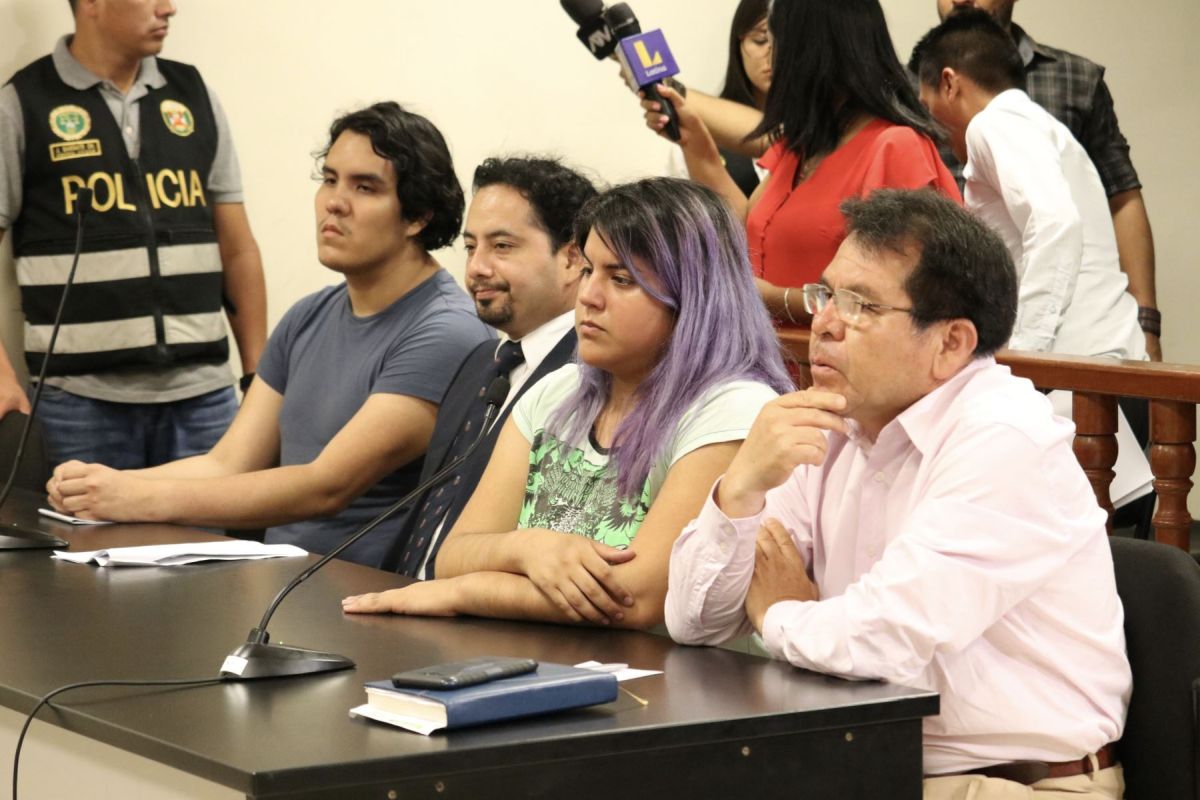 The announcement of the release of Andrea Aguirre Concha and Kevin Villanueva Castillo, alleged co-authors of the crime of aggravated homicide against the young mother and activist Solsiret Rodríguez Aybar, due to excessive imprisonment, and the lack of a conviction has been questioned by the Ombudsman del Pueblo, which in a public statement drew attention to the lack of diligence, from the very beginning of the complaint, and the delays in the process that have caused this situation.

For the Ombudsman, this fact “reflects the structural flaws in the justice system against acts of gender violence”.

As indicated, the Solsiret case presented delays from the receipt of the disappearance report, since the Callao Criminal Investigation Department (Depincri) did not receive the report made by the victim’s father, appealing to gender stereotypes.

“This situation is unacceptable, since, as has been noted, the first hours in which the victim is missing are key to being able to locate her alive, prior to a possible related act of violence.”, they indicated.

That is why they initiated a process against non-commissioned officer Pío Dante Pastor Bocángel for inaction on duty, which has been followed by the Ombudsman’s Office.

“However, to date, the case is in danger of being archived in the military-police jurisdiction, which would set a precedent of impunity in the face of this type of deficiency in the National Police of Peru (PNP)”, warned the Ombudsman. 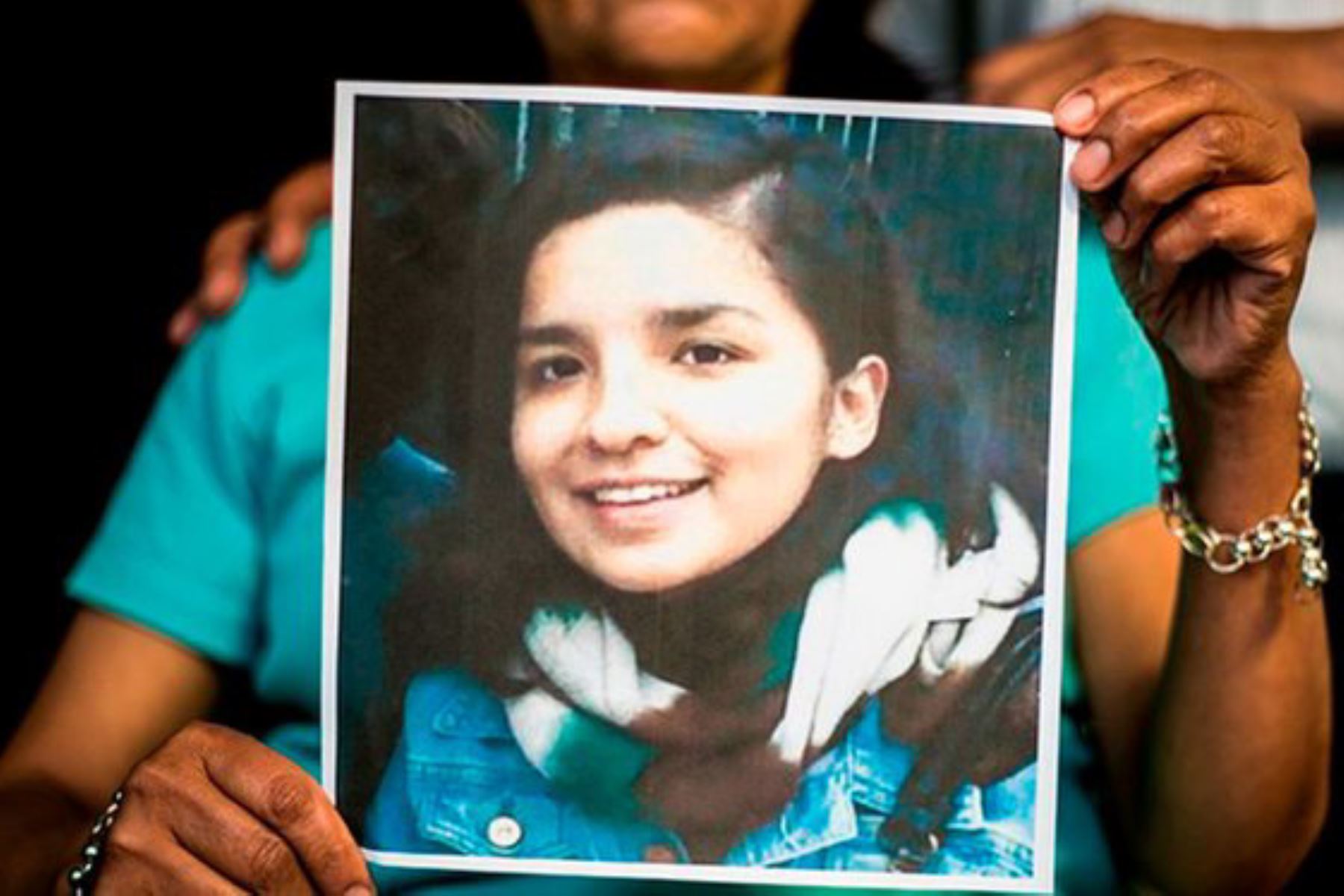 The Ombudsman’s Office recalled that the location of the body took three and a half years, from which the process began to punish the alleged perpetrators, which was delayed because the first two prosecutors did not carry out any diligence.

It is the third prosecutor in charge who requested and received logistical support to carry out his work, although the delays impacted the efficient collection of evidence in the case, the entity continued.

“A) Yes, The oral trial began on March 4 of this year, with only 8 sessions scheduled until June.despite calls for more frequent hearings to speed up the process. To this, was added what was reported by the Judicial Power (PJ), which indicated that the Public Ministry presented the virtual accusation without elements of conviction”, mentioned the institution.

For this reason, despite the extensions, the period of preventive detention for the defendants (25 months in total) expired, which resulted in the decision to release them, after paying 60,000 soles as a deposit and complying with appearance measures. 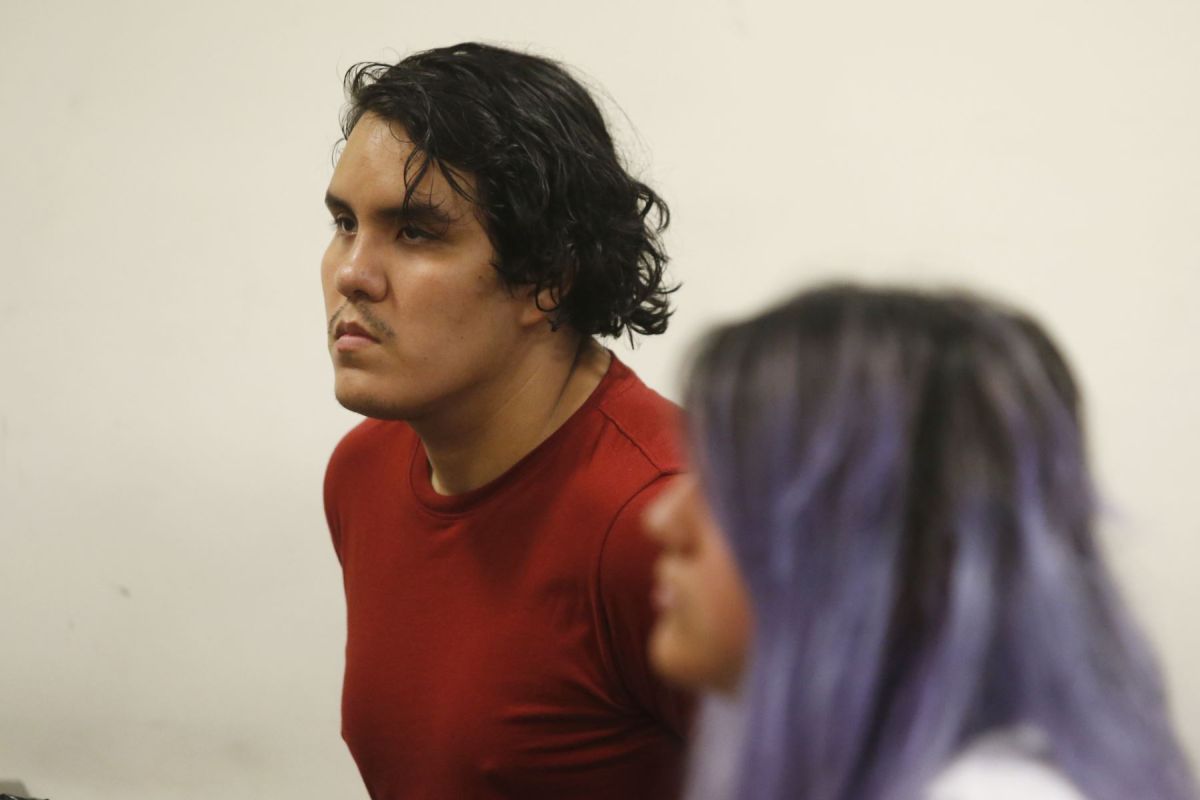 The Ombudsman’s Office stated that, before the release of the accused, “the prosecution should ask the PJ for approval of the impediment to leave the country, to guarantee the presence of those investigated in the sessions and avoid escape and impunity”.

“The emblematic case Solsiret Rodríguez reflects the structural problem facing the Justice System, and that other victims of gender-based violence have been suffering”, they highlighted.

“From the receipt of the complaint to the development of criminal proceedings, the need for treatment of cases with a gender focus and speed is noted, which allows effective attention and adequate access to justice, which avoids impunity.”, they added.

The institution stated thatwill continue to monitor this and other cases where problems affecting women’s rights are evident”.