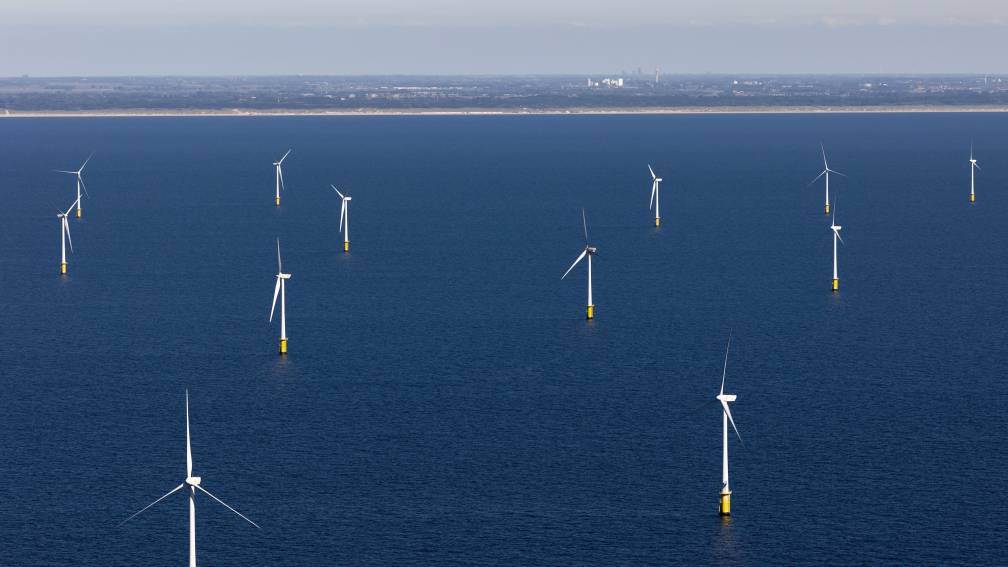 The Netherlands, Denmark, Germany and Belgium will significantly increase the number of wind turbines in the North Sea in the coming decades. The capacity should be 65 gigawatts in 2030 and 150 gigawatts in 2050. The latter is a tenfold increase of the current capacity.

The heads of government signed a statement to that effect today in the Danish city of Esbjerg. President of the European Commission Ursula von der Leyen was there, along with the climate ministers of the countries.

Minister Jetten for Climate and Energy is satisfied with the result. “The cooperation between the four North Sea neighboring countries is important for us and Europe to produce more green energy and become less dependent on fossil fuels. With the 150 gigawatts of wind energy, more than 200 million European households can be supplied with green electricity.”

The countries will work together to build a common energy grid in the North Sea. In the coming years they will jointly build ‘energy islands’ to bring the power ashore via cables over the seabed. “The four countries are in a unique position to take advantage of what the North Sea offers,” says Jetten. “A lot of wind and a shallow seabed.”

Part of the green energy from wind farms is used to produce hydrogen. This will mainly be used in industry as a replacement for fossil fuels.

Last month, the Netherlands more than doubled its ambitions for offshore wind for 2030 from more than 10 to 21 gigawatts. It is unclear what the new agreements mean for that objective. The government already indicated last month that this increased target is the maximum that can be achieved in the coming years. It therefore seems unlikely that more windmills will be built off the Dutch coast before that time.

Who is Clément Beaune, Macron’s “Mr. Europe”, in Transport?

Less dairy, meat and other fresh products in supermarkets due to farmer’s blockade | NOW

Markets: Argentine bonds plummet 7% and the Stock Market falls 3% after changes in the Economy