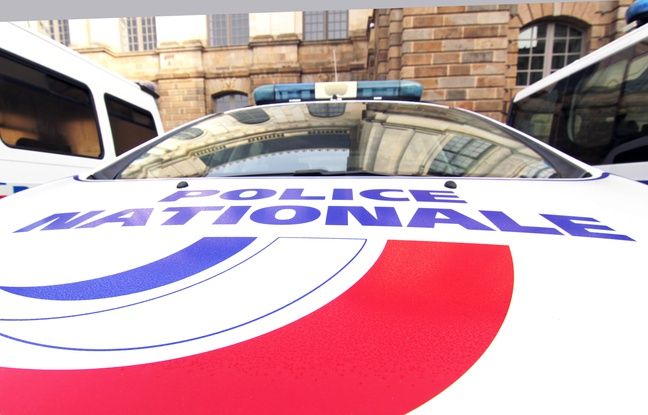 A serious traffic accident occurred late Wednesday morning at number 138 rue de Fougères in Rennes. While crossing a pedestrian crossing, a 78-year-old man was violently hit by a car. Unconscious when help arrived, he was transported in very serious condition to the CHU Pontchaillou.

Aged 40 and from Congo, the driver of the vehicle was taken into custody. He was “not the holder of a driving license valid in France”, indicates the public prosecutor Philippe Astruc. He was driving a Citroën C3 vehicle which had been lent to him. The first examination did not reveal the presence of alcohol or narcotics. “A more in-depth analysis has however been ordered”, adds the prosecutor.