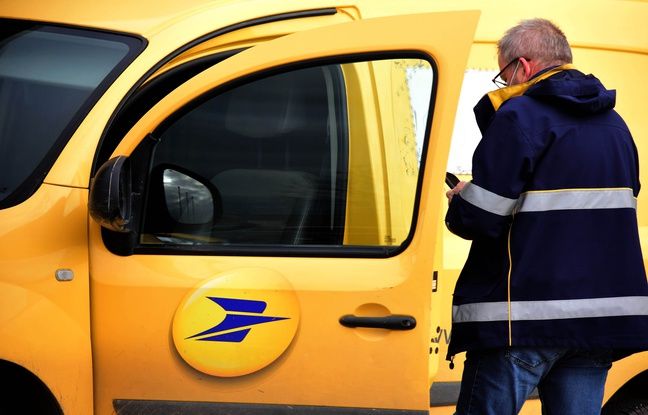 La Poste announced on Wednesday a 600 million euro investment program aimed at accelerating the decarbonization of mail and parcel transport, doubling the number of electric utility vehicles by 2025 and preparing for the exit of diesel trucks. .

“We want to keep our head start,” Philippe Dorge, head of the Service-Mail-Parcels branch of La Poste, told journalists. “And that will require massive investments in the next few years,” he added.

“More electric vehicles than thermal ones”

La Poste plans to spend 200 million euros to buy some 8,000 light commercial vehicles (LCVs) by 2025, which will be added to the 7,000 vehicles already in its fleet, to green the delivery of the first and last kilometers. “In 2025, there will be more electric vehicles than thermal ones,” noted Mr. Dorge.

The system will be supplemented by the purchase of 1,000 electric cargo bikes, which will supplement the 125 existing ones. One in two Colissimo deliveries will thus be decarbonized in 2025, and 100% in large cities – compared to 16% currently –, according to the public group.

The other component concerns the decarbonization of the 5,000 trucks that transport letters and parcels, the vast majority of which are owned by private carriers. The objective is for 50% of the kilometers traveled in France to be traveled in 2030 with “low-carbon heavy goods vehicles”. “It’s complicated because today we don’t have the availability of technologies” for electric and hydrogen trucks, underlined Mr. Dorge.

Hence a transitional phase, by 2028, using more biofuels and biogas, while the group will test electric and hydrogen trucks this year. These two technologies should be “majority in the energy mix from 2040”, according to La Poste.

“We are going to do it with the transport sector”, by helping transporters, noted the manager. “This represents an investment of 400 million euros, additional compared to what would be an all-diesel solution,” said Christophe Baboin, transport manager for the Service-Mail-Parcels branch.

La Poste aims to reduce its greenhouse gas emissions by 30% by 2025, and to achieve “net zero emissions” by 2030 through offsets. The objective is to decarbonize all of its transport by 2050.