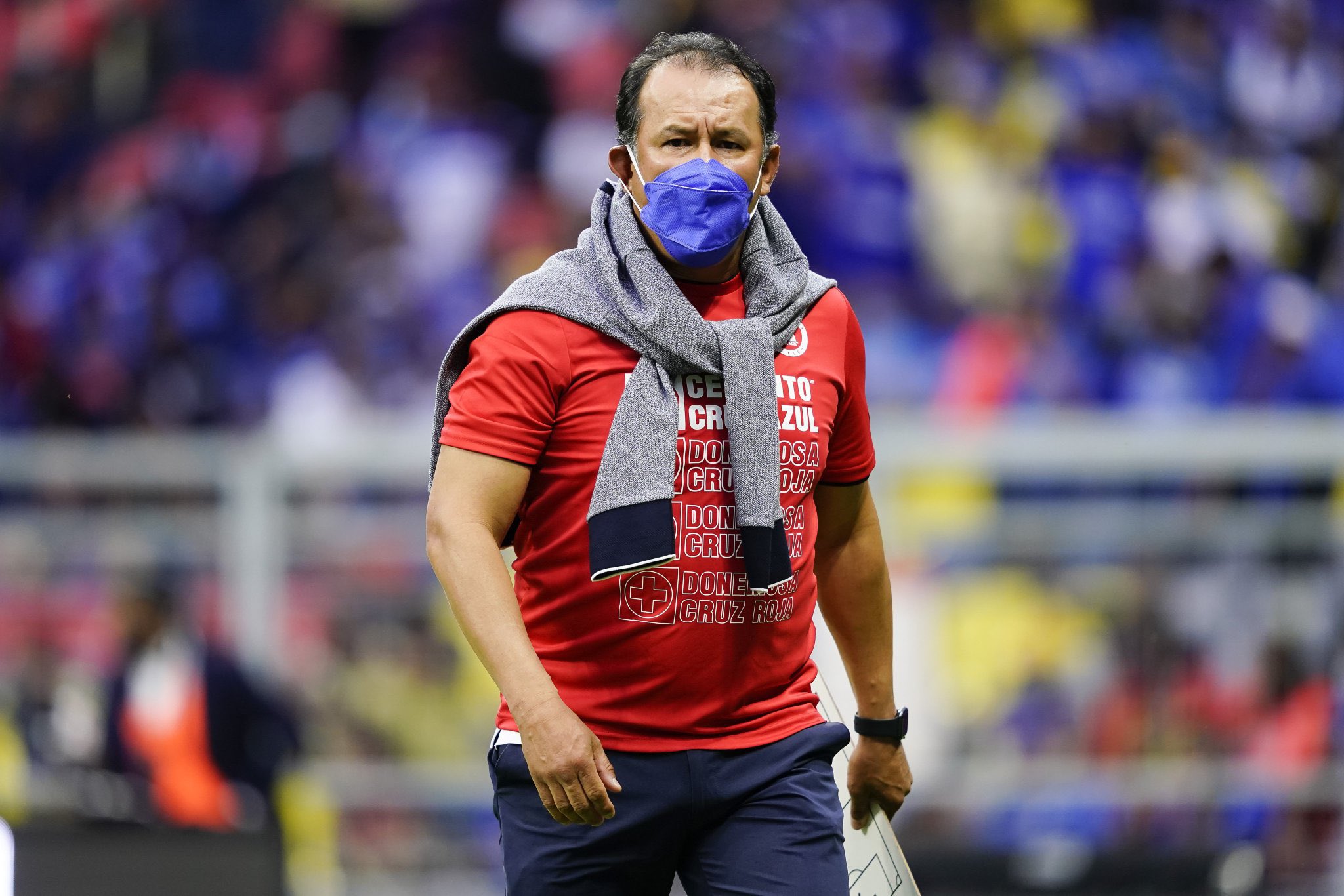 A year of poor results was enough for the Cruz Azul board to decide to end the relationship with Juan Reynoso, the coach who gave the institution its first title in the era of short tournaments, the long-awaited ninth star that took reach more than 23 years. After the championship in the Guardianes Clausura 2021, the team from La Noria was eliminated twice, including the current tournament, in playoffs.

The coach of Peruvian origin arrived at the cement institution in January 2021 and in his first tournament he achieved what 22 different processes could not do, he made the team champion and ended the losing streak. In addition, he qualified for the league of that tournament being the sole general leader with 41 points with just two losses in the regular season.

Reynoso’s separation from the position is, apparently, a surprise for the coach himself, who was already making plans and preparing for the next soccer semester. Through his recently created Instagram account, the Peruvian published a series of images that were accompanied by a message in which, although he regretted how the championship ended, he was confident about the solidity of the project in the face of a new title in the next Opening 2022. But it was not like that.

“Unfortunately this tournament did not end as we expected, but it leaves me calm that this reconstruction is on the right track and towards the same goal as always. Thank you very much to all the blue fans! We won the 9th and we came back stronger for the 10th!” reads the social network.

Clausura 2022 playoff, the fairest since the playoff was reinstated in Liga MXGuadalajara and Pachuca repeat the final in Liga MX Femenil five years later: they end the royal hegemonyAmerica will face another great from England: they will play against Chelsea in Christian Pulisic in the summer