“I followed the procedure to the letter”: secretary of the Mayor’s Office of Medellín on the subsidy that was “self-approved” 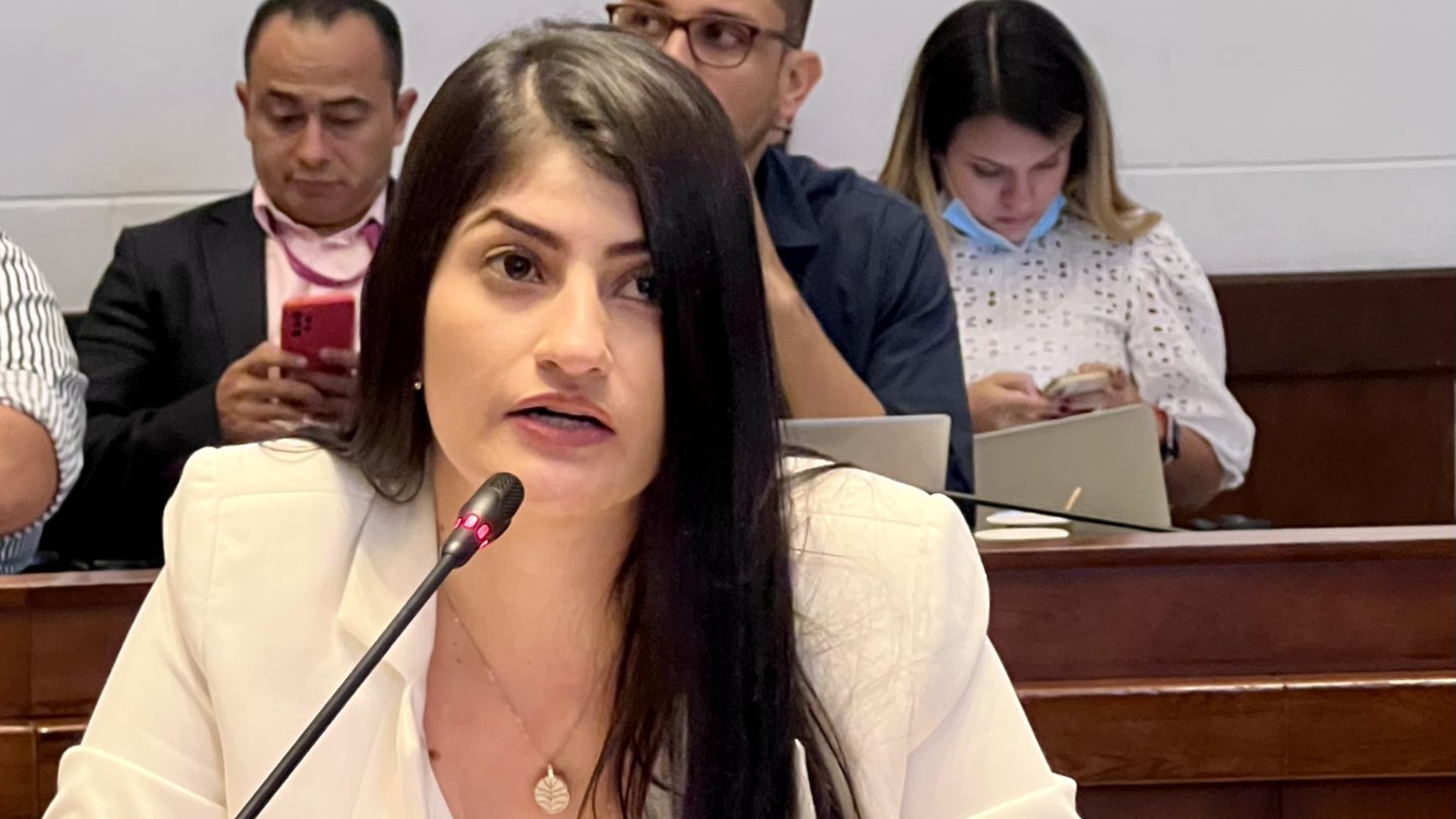 Ingrid Vanessa González, the secretary of human management and citizen services of Medellín, Antioquia, is currently facing a disciplinary process for “self-approving” a subsidy with public money to pay for tuition for an English course at the School of Administration, Finance and Institute Technological (EAFIT). This Tuesday, the official explained the reasons why she did not “miss any rule”

Although public servants of the Medellín Mayor’s Office can access these benefits — which cover 70 to 100% of tuition fees — these requests must be approved by superior officials and, in this case, the local president had to do it. González, apart from endorsing the subsidy, also failed to comply with the approval times, since the request is generally reviewed in a period of one month.

Approval is normally delivered after the mayor’s office has paid in full and it is even necessary for the public servant to support his superior who completed the program. In the case of González, the English course had a value of 5,700,000 pesos, which is a luxury or ‘premium’ course.

The secretary, in addition to facing the investigation for possible corruption, would even be required by the Attorney General’s Office, for which she could be dismissed if found guilty.

Ingrid Vanessa González made a thread on Twitter explaining the situation she now faces before the Comptroller General of the Nation and stated that she has ensured that her management is within the parameters of the suspended mayor Daniel Quintero: “in Medellin not a single weight is lost.”

The official explained that she has “fully respected all the internal processes and procedures of the entity” and recalled the institutional training and education plan that the capital of Antioquia has had since 2011. “It has been executing learning programs for the improvement of the performance of the public servants of the Administration”, he commented on the social network.

For the secretary, the money for the English course does not represent a subsidy. “Through the Secretariat of Human Management and Citizen Service, each year the District makes available to the servers different education and training options, within them, bilingualism courses,” said González. In that sense, the protocol to follow would be: file an application with the same secretariat, “attaching the documentation required by Circular 0020 of April 2011,” she added.

The information would be reviewed and validated by the Education and Training Team of the Mayor’s Office, which could approve or not the request. Later, the officials of the Mayor’s Office send it so that the spending computer signs it and according to González, it is “a procedure whose competence falls exclusively on the head of the Secretary of Human Management.”

For the official, she followed the procedure “to the letter” like any other public servant. “I made the request and attached the required documents, which were reviewed and validated by the verification team within the established period,” González said, noting that he feels calm in this regard, since he would have complied with the instructions. “I firmly believe that education and training are key to improving people’s work and professional development and well-being,” she added.

“I want my son’s name to be cleared”: victims of ‘false positives’ in Huila demand justiceFrom works by Gabo to texts by Santiago Gamboa: 34 books are part of the selection sent to the Seoul Book Fair