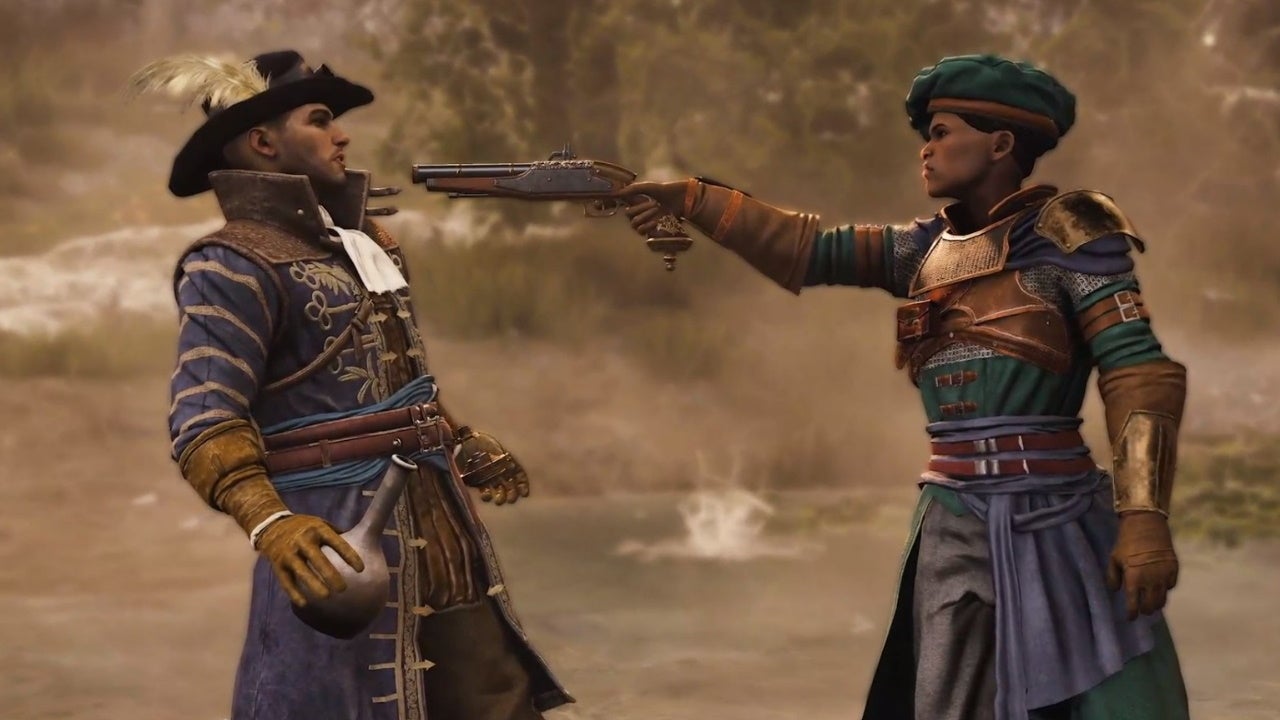 Publisher Nacon and developer Spiders have announced GreedFall 2: The Dying World for PC and consoles. The game is set to be released in 2024.

The GreedFall 2 story is a prequel set three years before the events of the first game. Players take on the role of a ‘Teer Fradee native’ who is taken off the island to be taken as a slave to Gacane.

“We are very excited to show GreedFall 2 to everyone,” said Nacon CEO Alain Falc in a statement† “A lot of fans around the world are asking for a sequel and we are proud to bring this new game to the fans, and we hope it will appeal to new players as well.

Spiders founder and director Jehanne Rousseau adds that “Despite working on Steelrising, our love for the Greedfall universe has not gone away. We are excited to return to that world. It is a new chapter. Players will experience the old continent with bigger environments. They meet new companions and factions. I hope it will be an unforgettable adventure.”

GreedFall 2 is scheduled for 2024, but it is not yet clear whether the game will also be released on PlayStation 4 and Xbox One. Something Gotham Knights don’t do anymore.