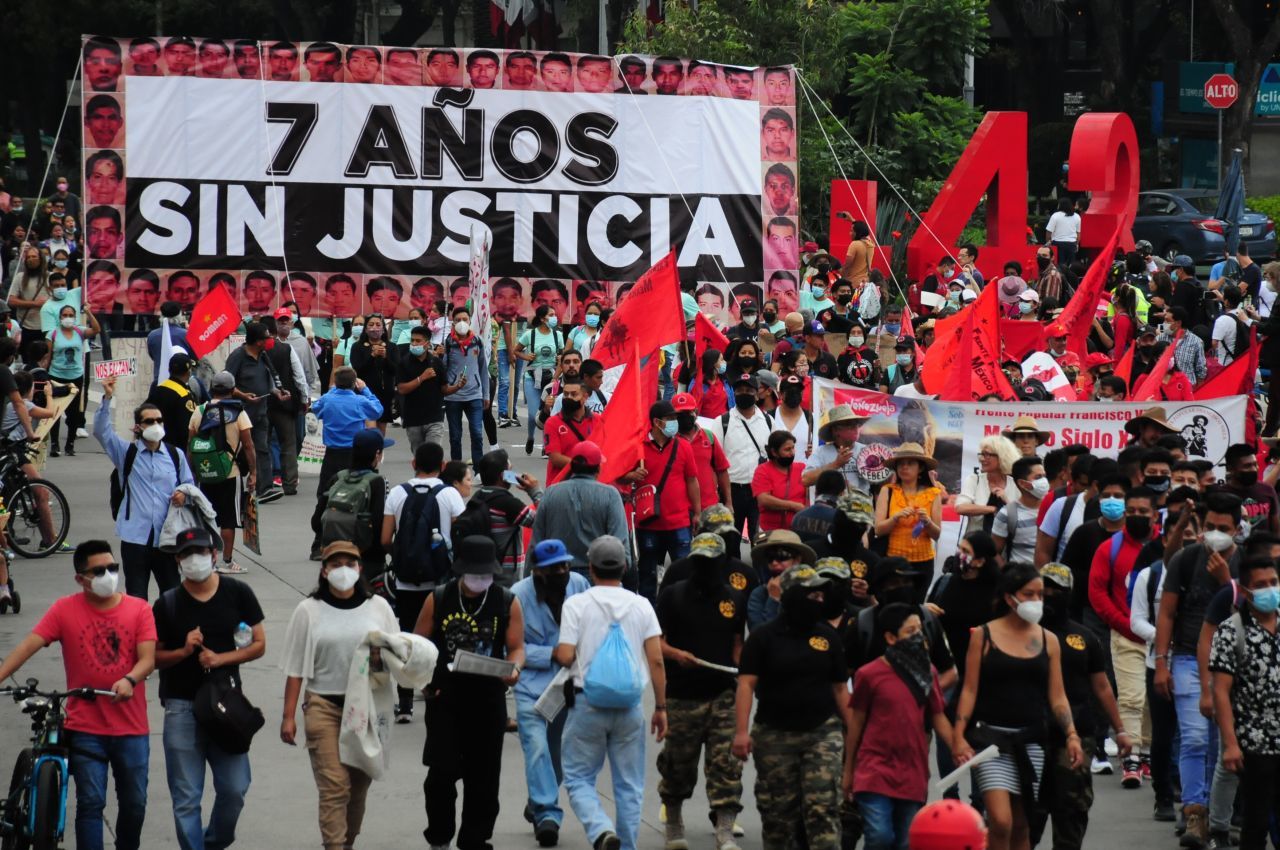 The Ministry of the Interior (Segob) accused the Judicial Power of the Federation of hindering the case that leads to justice for the disappearance of the 43 students from the Ayotzinapa normal school, since two members of the criminal group, Los Tilos, were exempted by a judge. .

“The accusation against ‘Los Tilos’ is supported by solid evidence, however, the Judicial Power of the Federation prevents access to truth and justice for the victims,” ​​Segob denounced in a statement.

Although the two alleged criminals are still detained, the federal agency considered that the solidity of the evidence obtained through legal means was not valued.

According to the Segob, the order of conclusion of the matter against the two subjects was notified, for which they were not prosecuted for crimes of organized crime. 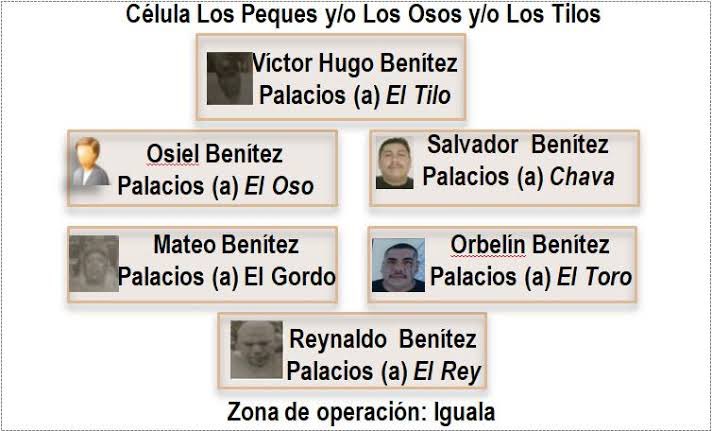 However, they will remain in prison, because they are being investigated for the disappearance of the normalistas that occurred in Iguala, Guerrero, on the night and early morning of September 26 and 27, 2014, since the whereabouts of the young people are unknown.

Enrique Beltrán Santes, second judge of the District of Federal Criminal Proceedings of the State of Mexico, considered that the defendants had already been tried for the same crime charged again by the Specialized Unit of the Attorney General of the Republic (FGR).

For this reason, the judicial authority considered that they could not be prosecuted again. Hence, Alejandro Encinas, president of the Presidential Commission for Truth and Access to Justice in the Ayotzinapa case, charged that this hinders efforts to find the whereabouts of the young people.

The judge does not consider that at the time his release occurred due to lack of elements, not because the matter was finally resolved 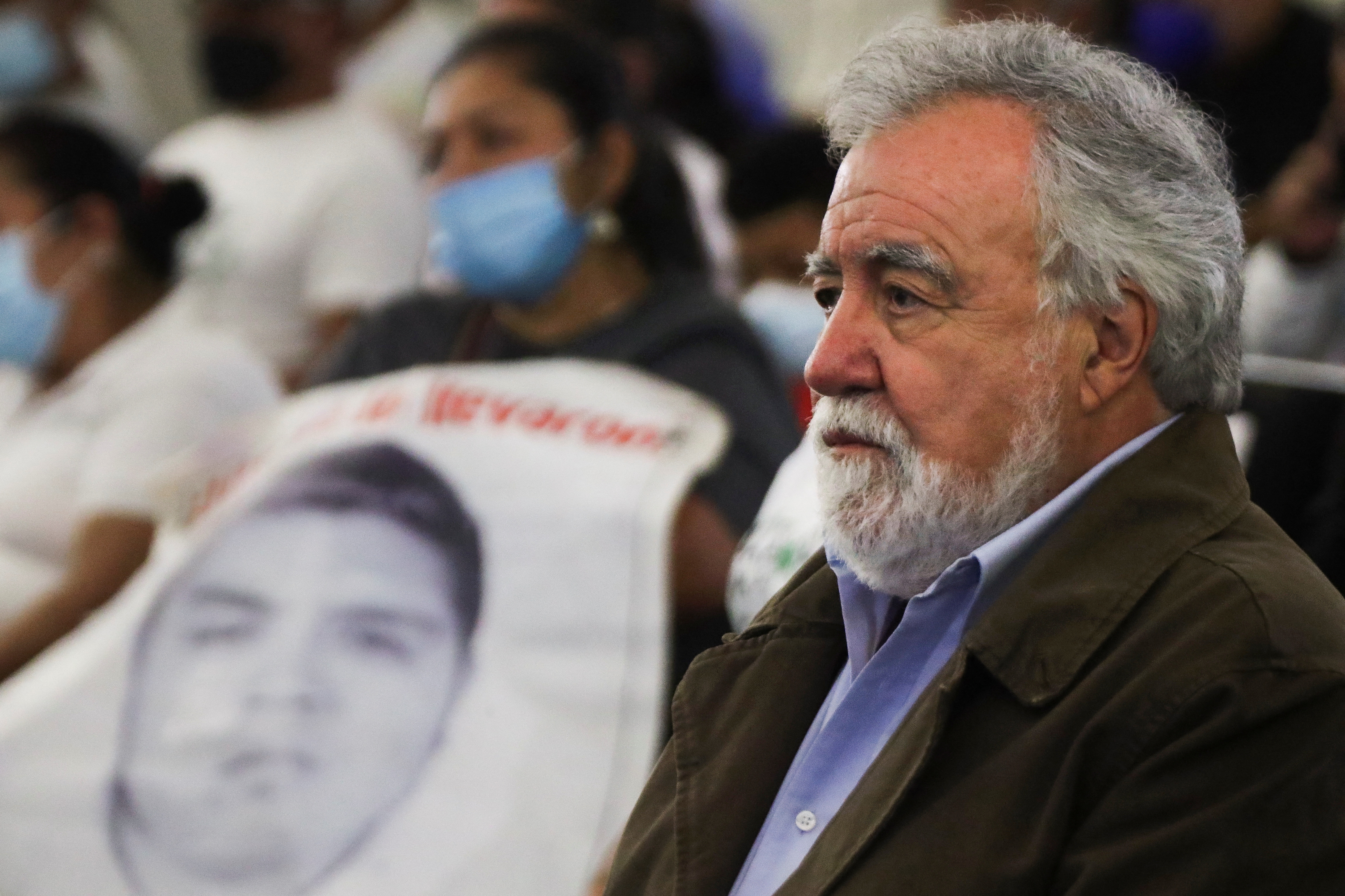 The Segob insisted that the prosecution of this case was supported by reliable evidence presented by the FGR unit. But Beltrán Santes simply rejected what was contributed.

Alejandro Encinas added that these decisions continue to hold back the results of the investigations, since the main line is to resolve the disappearance of the 43 students from the Raúl Isidro Burgos Rural Normal School, as well as to bring those responsible to justice.