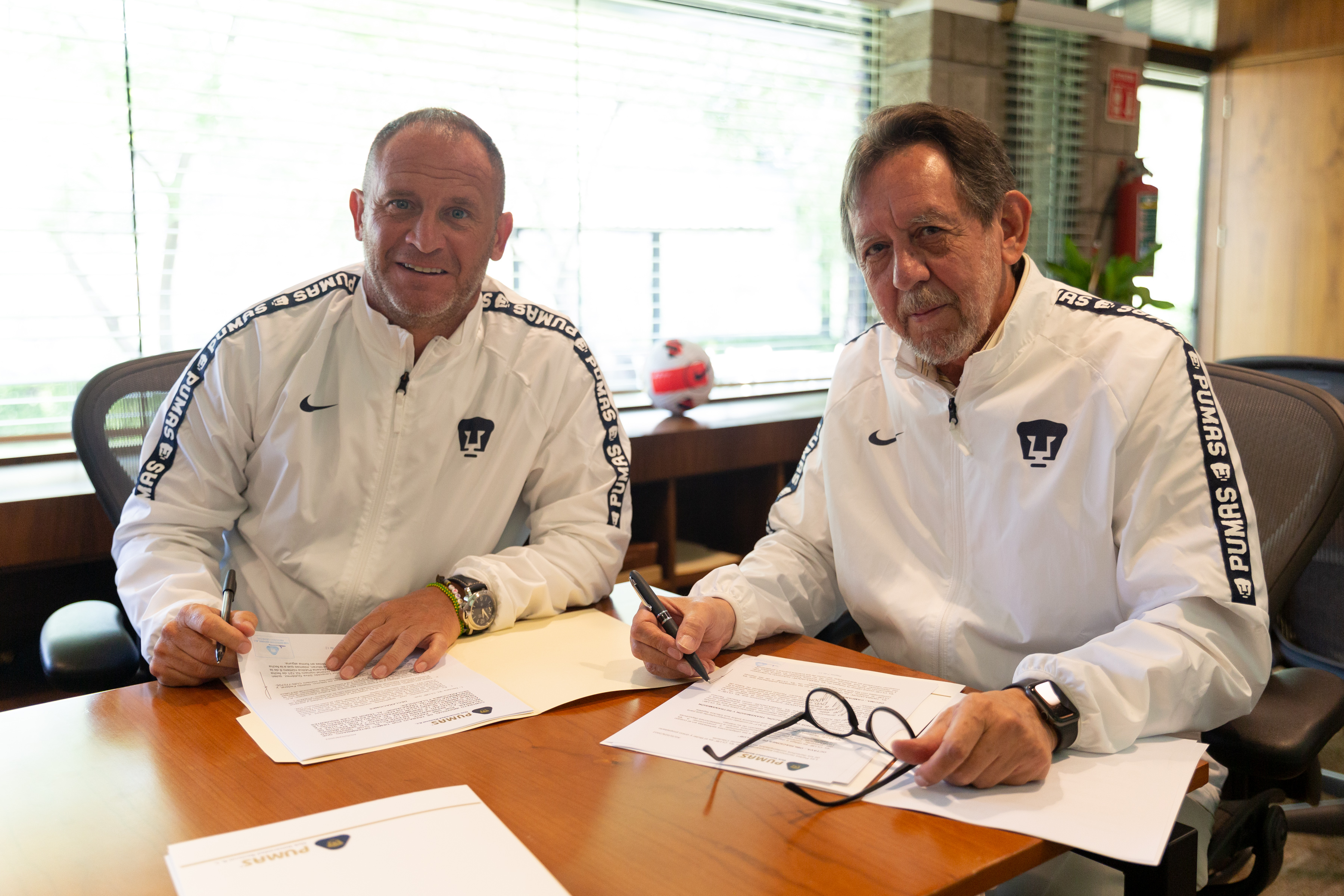 Lillini renewed with the Pumas of the National University until December 2023 (Photo: Twitter/@PumasMX)

In the midst of the casualties that the National University Club has experienced in recent days, the fans received good news. In order to continue with the sports project that brought them back to prominence in Mexican soccer, Andrés Lillini renewed as technical director of the team with a new contract that will bind him for the next three short Liga MX tournaments.

Through its official social networks, the Pedregal club released an image of the meeting that the Argentine held with Leopoldo Silva, president of the team, to stamp his signature on the new agreement. According to the official statement, the contract will enter into force on July 1 and will remain in force until December of next year, that is, during the Opening 2022, as well as Closing and Opening 2023.

“I am very happy, I am very grateful for the trust he has had in me and I am proud to continue belonging to this great team, which is Pumas. Also, I am pleased to receive a new opportunity to work to carry out the project of returning a championship to this great institution,” Lillini said, according to the official statement. 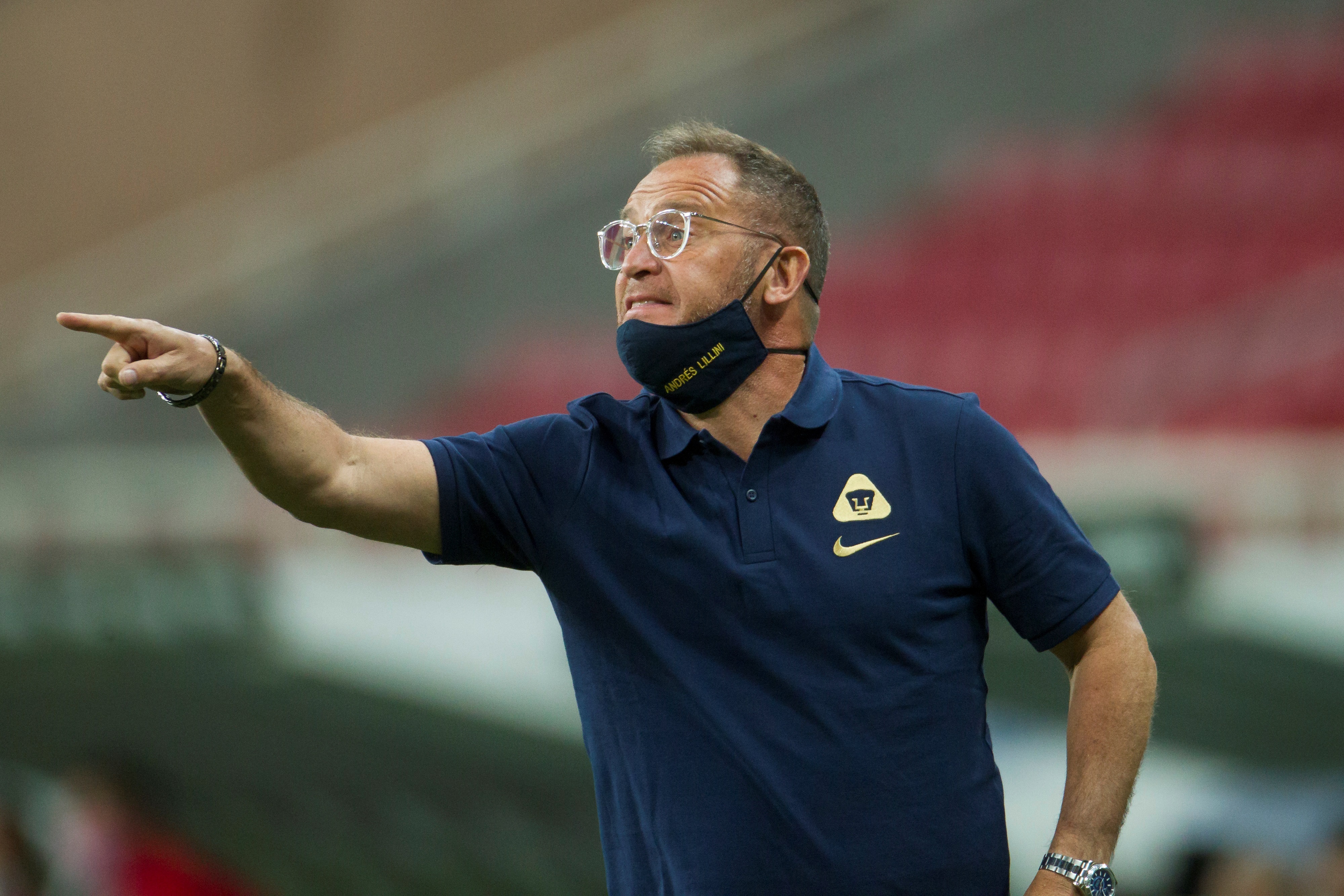 As coach of the UNAM Pumas first team, Andrés Lillini has managed to play in league finals and Concachampions without having obtained the crown (Photo: Francisco Guasco/EFE)

Meanwhile, Leopoldo Silva declared himself happy with the renewal of the strategist. Similarly, he stressed that, thanks to this, the work of training young soccer players in the university youth academy will have greater depth and continuity. “We are paving the way to obtain good results, which will translate into triumphs and sporting successes for our institution,” he concluded.

Lillini’s emergence as coach of the first team was surprising due to the context of his arrival. In July 2020, days before starting the Guard1anes tournament, Miguel González Michel announced his resignation from the position of technical director and destabilized the sports project. In that sense, the board turned its gaze to the U-20 category and appointed Lillini as interim strategist.

In addition to the performance that the club had consolidated until then, the sudden appointment raised doubts among some fans. However, the Argentine achieved important victories and goals that returned the university club to the direct fight for the hegemony of Mexican soccer. 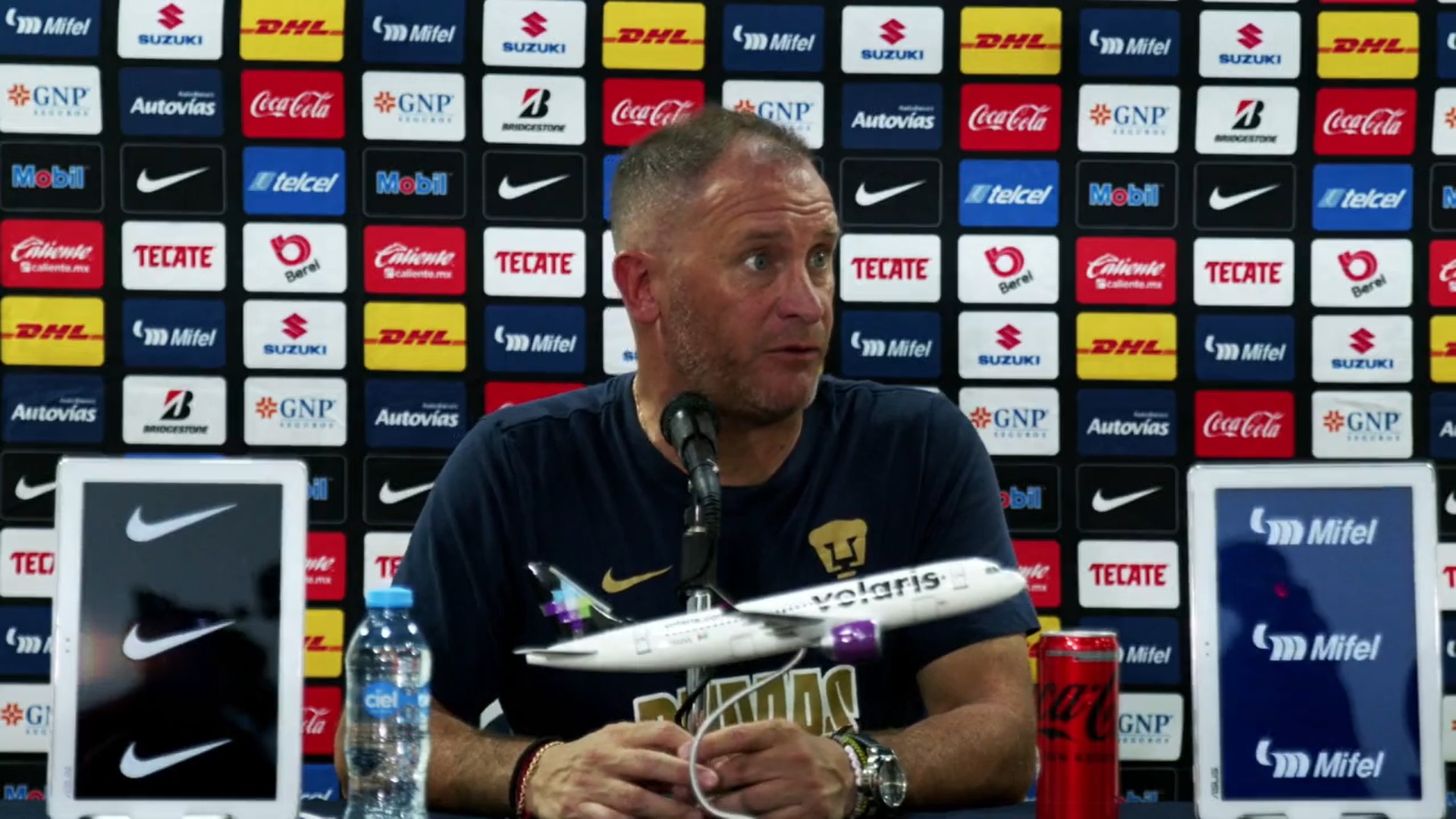 In her first tournament, Lillini surprised locals and strangers. Located as the second best team in the general table, the Pumas qualified directly for the league and went on to runner-up against Club León after beating Pachuca and Cruz Azul in the playoffs. The most memorable game of that series was the comeback they staged against the Celestes at the Estadio Olímpico Universitario.

During the following semester, that is, Guard1anes 2021, fortune was not the same and they were left out of the league. It was not until the Grita México Apertura 2021 when they returned to the postseason, but they fell in the semifinals against the red and black Atlas, who ultimately broke the 70-year drought without a title.

In the same semester they argued enough to enter the continental tournament of the Concacaf Champions League, a contest in which they were able to play a final after 17 years of absence. However, amid sensitive casualties and defensive failures, the university students let the title slip away against the Seattle Sounders.

With his renewal, Lillini will have the challenge ahead of dealing with the dismantling of his squad and putting together a competitive squad that can lead him to the conquest of his first crown.

“Fame is not important”: Nacho Beristáin, the man who trained 28 Mexican boxing championsCanelo Álvarez was displaced by another Mexican in the ranking of the best pound for poundCMB will investigate the case of Alejandra Ayala, a boxer who remains in a coma after being knocked out