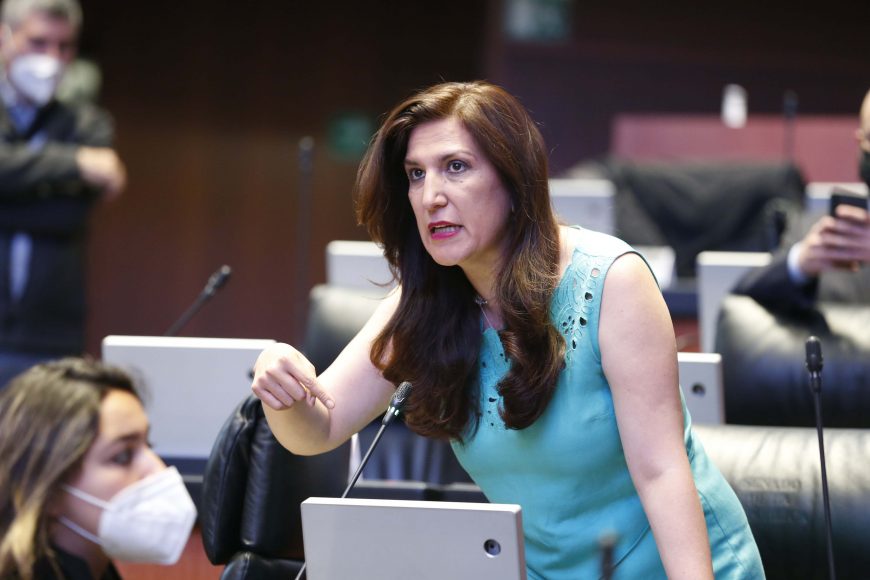 The senator of the National Action Party (PAN), Kenia López Rabadán, assured that the government of President Andrés Manuel López Obrador (AMLO) paid 255 million pesos for the hiring of Cuban medical personnel during the COVID-19 pandemic.

At a press conference in the Senate of the Republic, the vice-coordinator of the Blue and White caucus in the Lower House presented a report stating that each doctor of the Cuban regime cost 140,000 pesos a month.

“Each doctor is costing 140,000 pesos a month, some spokespersons for this regime have said, which is an infodemic. Of course not, here it is proven, 140 thousand pesos are paid to each doctor, which in reality is not paid to them, it is paid to the government, because clearly it could even be human trafficking “ 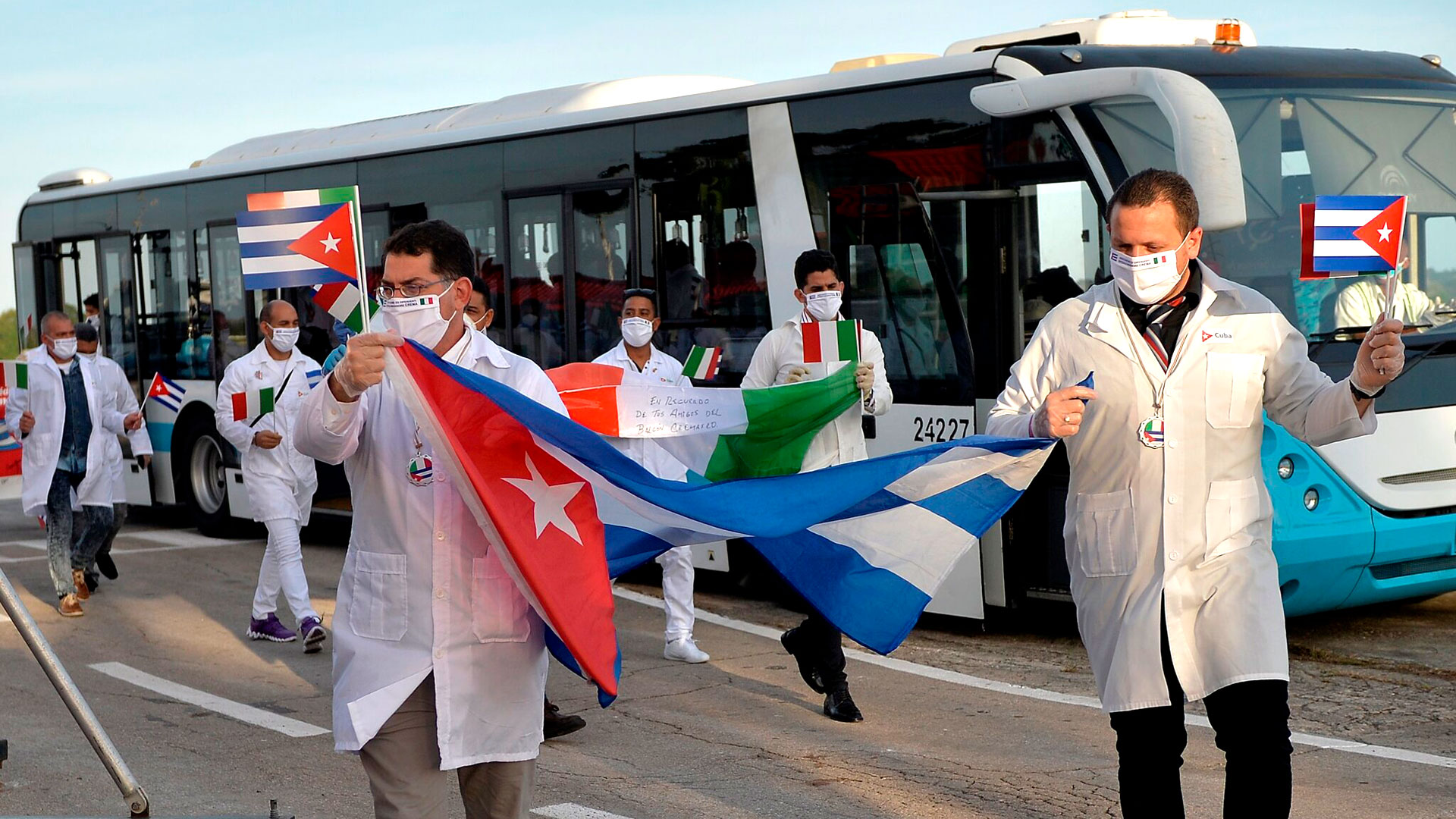 The PAN member pointed out that each doctor of the Cuban regime cost 140 thousand pesos a month (Photo: Yamil Lage)

During her speech, the also president of the Human Rights Commission broke down the expenses made by the administration of the National Regeneration Movement (Morena) in the hiring of health personnel:

According to the member of Acción Nacional, what the federal president is doing is “financing” the Cuban regime “so that it continues to regrettably violate human rights.” 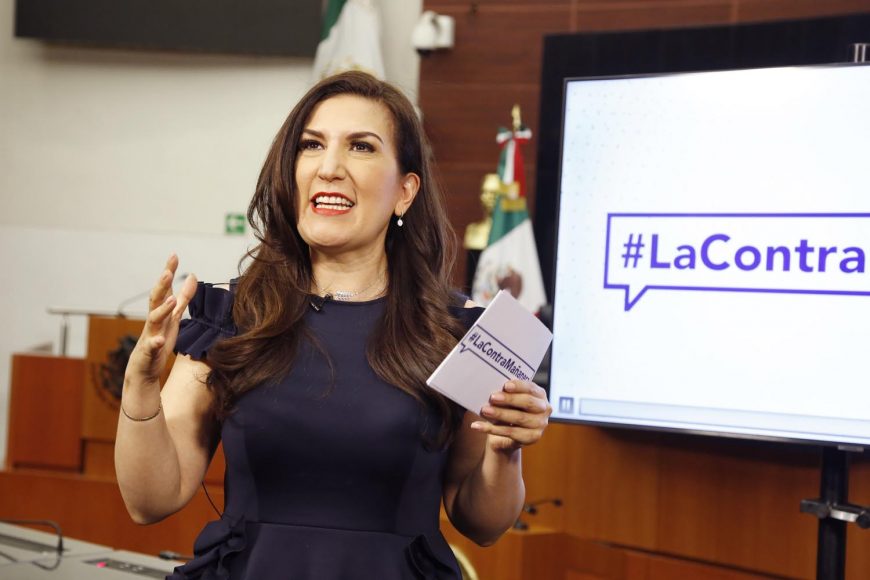 According to the PAN member, what the federal president is doing is “financing” the Cuban regime (Photo: PAN Senators)

“And along the way, too bad for the National Autonomous University of Mexico (UNAM) and for the Mexican doctors who, with so much personal effort and that of their families, have gone to school to study for six, nine, 12, 15 years or more to be good doctors, but López Obrador does not hire them,” he attacked.

It should be noted that since the hiring of Cuban doctors was announced due to the “lack of specialists in the country”, the members of the opposition bloc have expressed their rejection.

Such was the case of the coordinator of the National Action bench in the Senate, Julen Rementería, who reproached the chief executive for leaving aside the “thousands of health professionals who are in Mexico.” 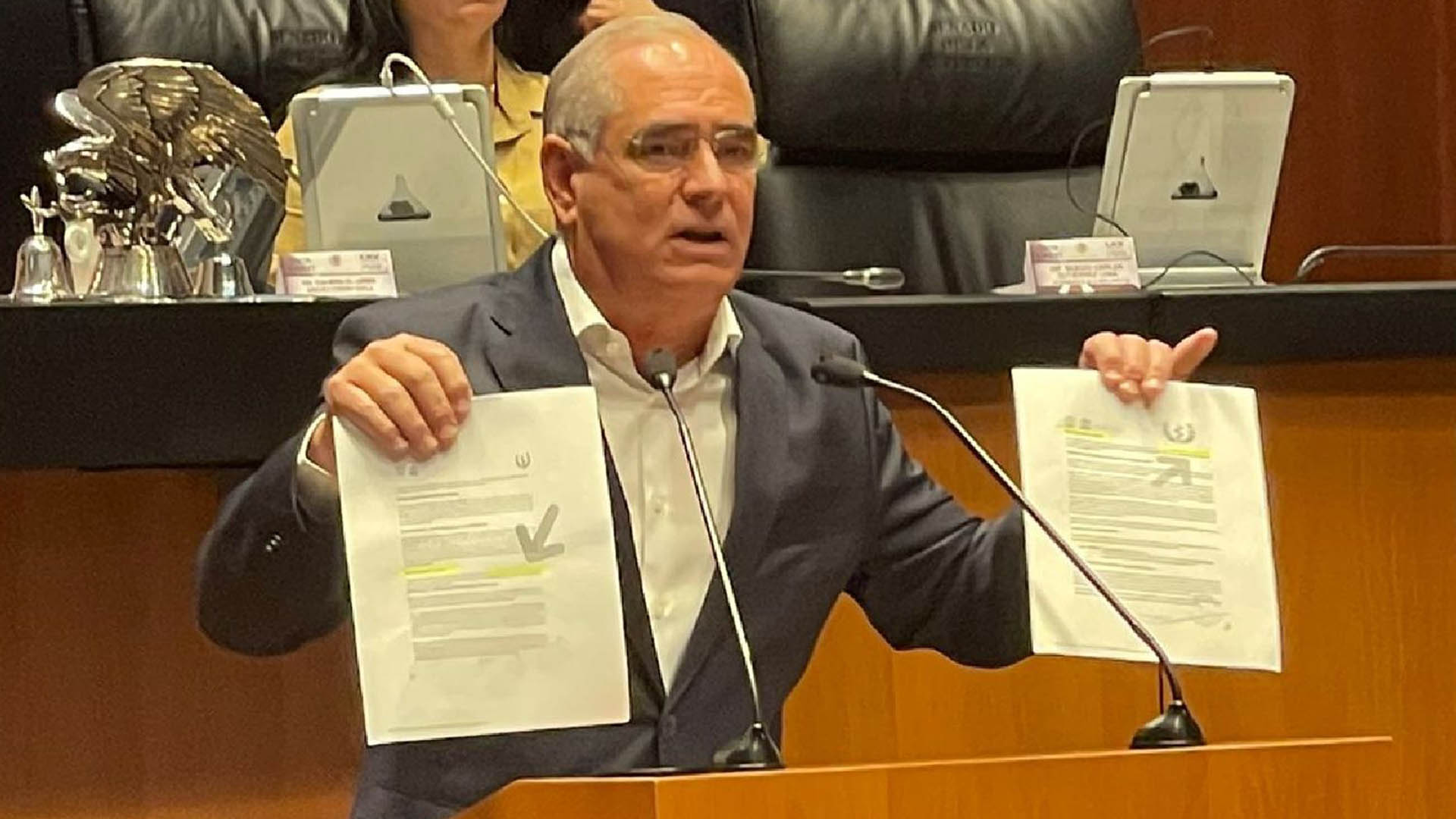 Julen Rementería reproached the chief executive for setting aside the “thousands of health professionals who are in Mexico” (Photo: File)

“This is a farce, what the president wants is to give money to Cuba, he wants to finance a dictatorship like that of that regime, and these actions since last years we have been denouncing, that they hired 585 people of Cuban origin, to hire Mexican patients of COVID-19 and they could never prove that they were health experts,” he explained.

The PAN member stressed that it is the third time that the current management invents causes and disguises emergencies to insert Cuban doctors in Mexico, where almost 256 million pesos, that is, 433 thousand pesos, have been spent in three months, for each Cuban doctor, “While a health professional in Mexico earns approximately 17 thousand pesos a month.”

“It is not the first time that the president has turned his back on health, unfortunately this has brought loss of life, we have pointed out the lack of clarity regarding these contracts, since more than 250 million pesos were paid to bring 585 Cubans during months of pandemic,” he added.

Rementería concluded by assuring that “each alleged Cuban doctor received from the Government of Mexico City the amount of 437,390.04 pesos in three months and 145,796.68 pesos per month, while each Mexican doctor earns approximately 17,000 pesos per month.”

“The government embraces and protects criminals”: ​​Kenia López Rabadán censored the policies of AMLO Cuban doctors in Mexico: labor exploitation or financing of a dictatorship? Unemployment, insecurity and poor payments: the problems that drown Mexican doctors