Why was the city of Lyon deprived of the Top 14 semi-finals? 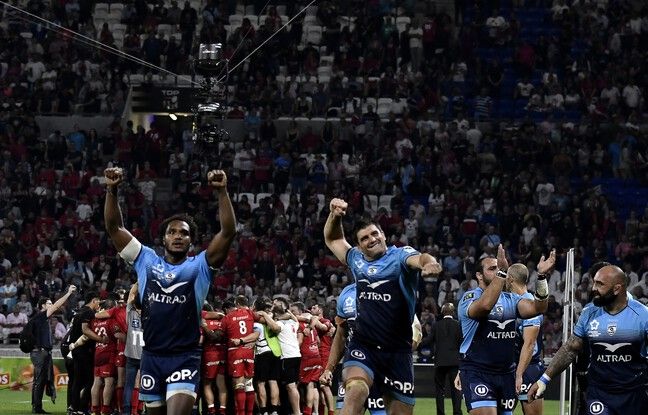 Building on the great success of its organization of the Top 14 semi-finals in May 2018, Parc OL intended to do it again in 2025. But the steering committee of the National Rugby League (LNR) announced on May 9, 2022 having acted that the final phases of 2025 would take place in Bordeaux, despite the joint candidacy of OL, the city and the metropolis of Lyon.

A choice that may surprise given the difference in capacity of the stadiums (42,000 against 59,000) and because of the more recent reception of semi-finals in Bordeaux, in 2019. According to Progress, the main reason for this decision of the LNR (18 votes against 13 in favor of Bordeaux) would be political. The League would have indeed made the city of Lyon, led by the ecologist Grégory Doucet, pay for its refusal to welcome an automotive partner in the rugby village, planned for Place Bellecour.

“The City of Lyon regrets this choice, which is the responsibility of the LNR, specifies on Twitter this Tuesday Audrey Hénocque, first deputy mayor of Lyon. The league knew full well that SUV-type advertising vehicles cannot be authorized on Place Bellecour, classified by Unesco. This argument alone cannot justify his choice. For Julie Nublat-Faure, Sports Assistant at the city of Lyon, this “point of detail” was registered as soon as the application file was submitted.

“For many years, Lyon has no longer welcomed advertising cars in the heart of the city, continues the elected official on his Twitter account. We have a moral duty to protect its heritage. We do not wish to promote this model of car which engulfs public space and which is also a proven threat to pedestrians, children and the elderly, from the top of its imposing bodywork. Partner of the LNR, the Land Rover brand is therefore directly targeted by this controversy. Even if the British manufacturer announces the release of 100% electric models from 2024, the LNR and the town hall and EELV metropolis of Lyon have not found common ground.