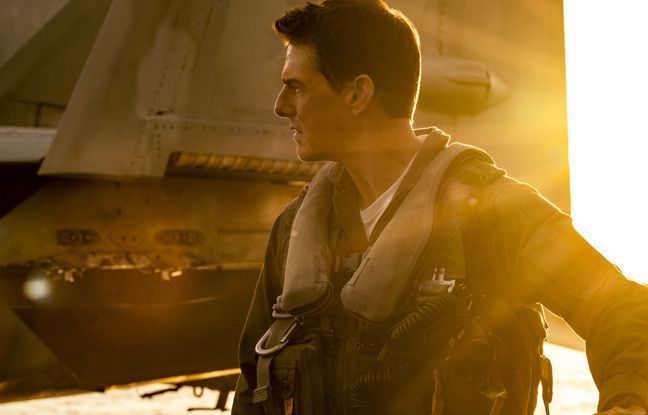 Stars, stars and more stars. From the start of the Cannes Film Festival this Tuesday around 6 p.m., the Marches will collect the most prestigious strides until May 28, when the jury chaired by Vincent Lindon will award the Palme d’Or to his favorite film. This 75th edition has planned to fill up with French stars but also big Hollywood names that the Covid-19 had kept away from the Croisette for two years. Thierry Frémaux and Pierre Lescure really welcome beautiful people in 2022.

It will start strong from the opening with Romain Duris, surrounded by Bérénice Béjo and Michel Hazavanius for Coupez!, a tasty comedy around the shooting of a horror film. The last two may have a thought for The Artist, whose international career Cannes launched in 2011, before opening a ball where the guests have enough to turn the heads of fans of the 7th Art.

The return of the Americans

Two Toms or nothing. Tom Cruise returns to Cannes on May 18 for the first time since Ron Howard’s Distant Horizons in 1992! It features both Top Gun: Maverick, the sequel to the daredevil pilot’s adventures, and a master class in tribute to his career. A great riot is predicted. Tom Hanks won’t be left out when he walks the red carpet for Baz Luhrmann’s Elvis. Anne Hathaway and Anthony Hopkins will accompany James Gray for Armageddon Time. Idris Elba and Tilda Swinton, the class multiplied by two, will delight photographers for Three thousand years waiting for you by George Miller, while Kristen Stewart and Viggo Mortensen will surround David Cronenberg for The Crimes of the Future. Léa Seydoux, finally present after being deprived of Cannes last year due to Covid-19, will accompany them as a link between Hollywood and Paris.

On the French side, it’s also a party with the presence of Marion Cotillard, Isabelle Adjani, Adèle Exarchopoulos, Gilles Lellouche, Jean Dujardin, Vincent Lacoste and Pierre Niney who will come to present enticing films. Although without a film in Cannes, we will still have the honor of the presence of Agnès Jaoui, Rossy de Palma, Julia Roberts (who will present a prize), Forest Whitaker (honored Tuesday evening with a Palme d’honneur) and Javier Bardem to make the hearts of moviegoers beat during these two weeks. Everyone is delighted to be (finally) face-to-face to celebrate cinema under the luminous gaze of Virginie Efira, charismatic mistress of ceremonies. We can’t wait to be there to share the party with you.