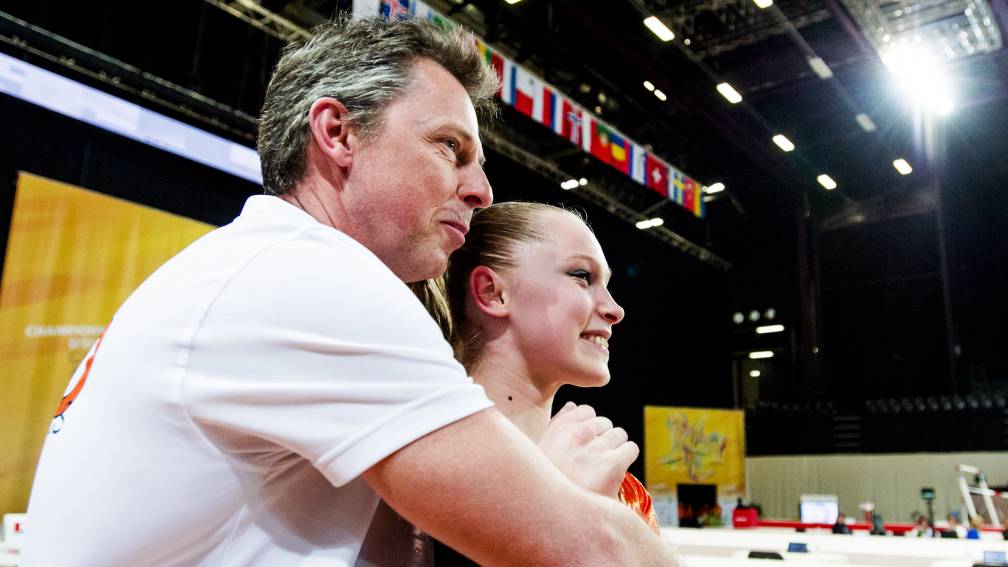 Gymnastics trainer Wolther Kooistra may coach his pupil Sanna Veerman next week during the World Challenge Cup in Varna, Bulgaria. That is the outcome of the summary proceedings that the coach of the Amsterdam Turnz Amsterdam had brought against the KNGU.

The gymnastics association had initially not included Kooistra in the coaching staff of the Dutch delegation. It was argued that the KNGU wanted to create ‘peace, continuity and clarity’ within the team.

Instead of Kooistra, the KNGU appointed his assistant, Alexander Chvartchenko, as coach of Veerman. However, the judge reversed that decision.

“The KNGU commits itself to Dutch law, which means that we will add Wolther to the delegation. It will still have to be considered whether he will join in ‘instead of’ or in ‘addition to’, but as far as we are concerned, he will go along. fixed”, says Ton Leeggangers, the KNGU’s interim director.

Kooistra was one of the gymnastics trainers who had been investigated for two years against alleged transgressive behaviour. However, both Kooistra and his wife Claudia Werkhoven were recently acquitted by the Institute for Sports Law (ISR).

The Challenge Cup in Varna will take place from 23 to 30 May.