The uncertain future of Ricardo Centurión: about to terminate with San Lorenzo, he was offered to another First Club 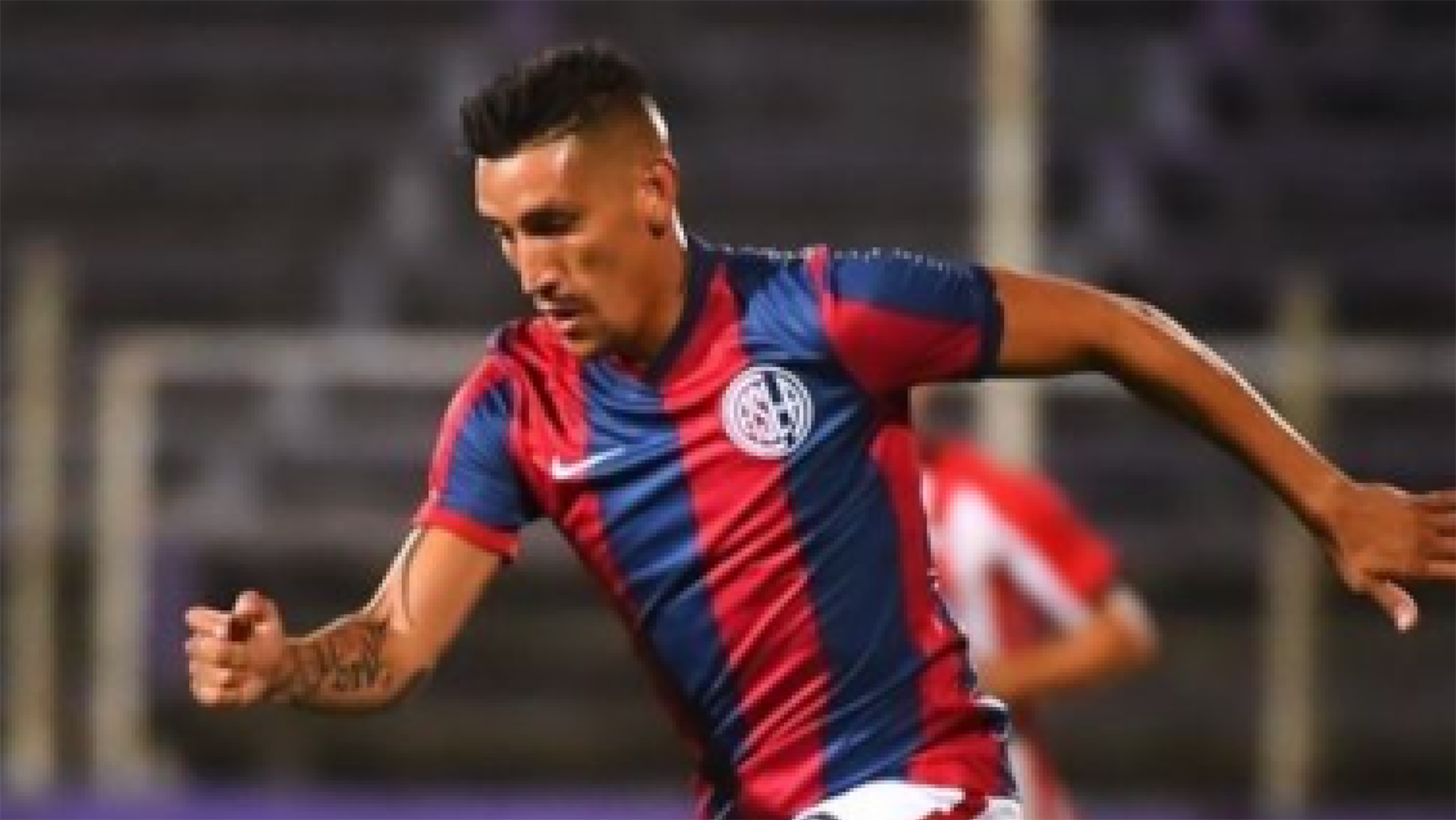 Ricardo Centurión and an uncertain future. He is about to terminate with San Lorenzo, but Vélez Sarsfield, the club that owns his file, would not take it into account

Ricardo Centurión’s soccer future is truly uncertain. After he launched a strong dart against the leadership of San Lorenzo, his days in the Cyclone they are numbered and only details remain for their termination to become effective.

Likewise, the club that owns his file is Vélez Sarsfield, who would not have him in the plans for next season. That is why a First Club sounded, although the coaching staff that manages it would not be entirely convinced to accept it. 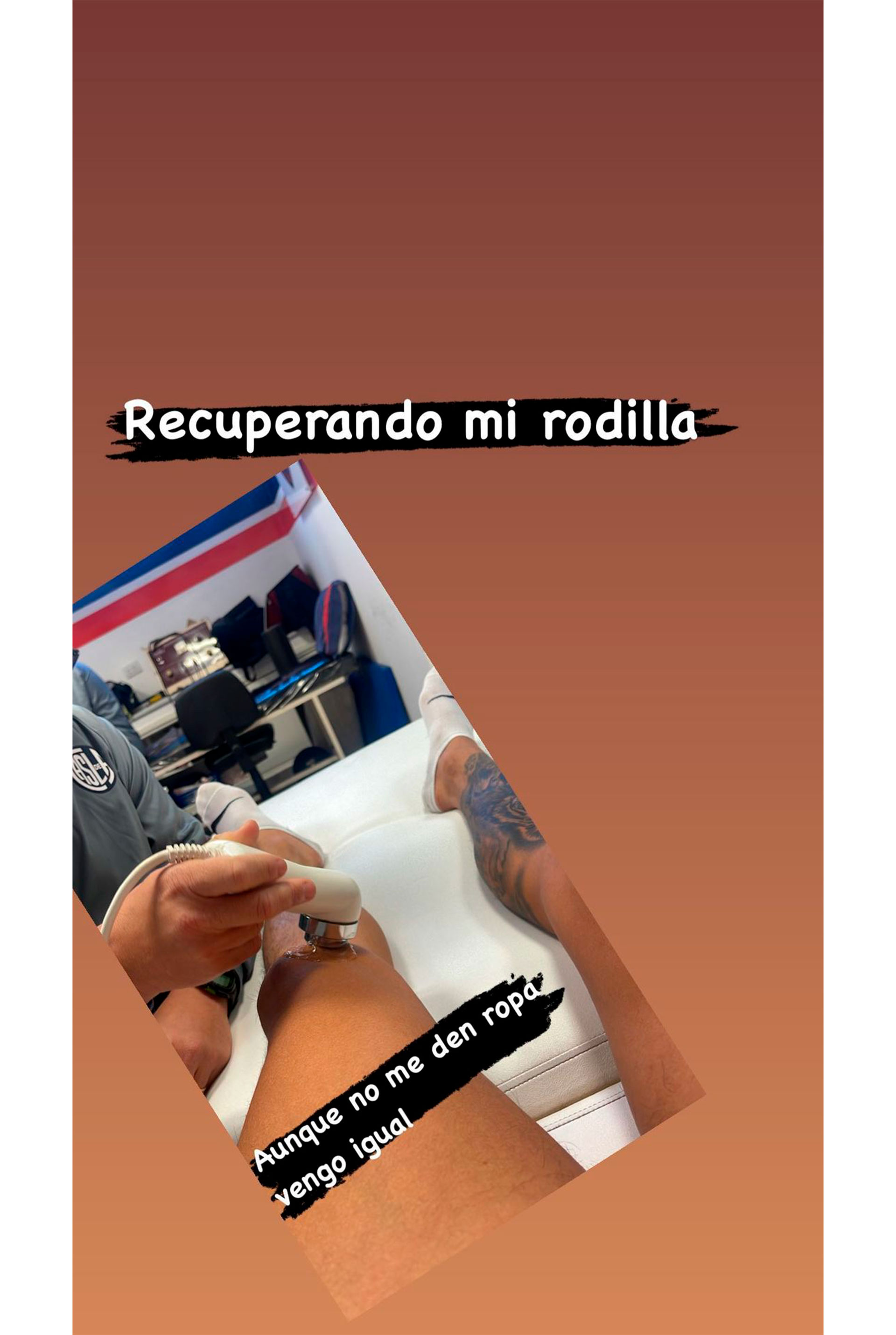 The last dart of Centurión to the leadership of San Lorenzo

The 29-year-old offensive midfielder added a new conflictive chapter with San Lorenzo last Monday, when he made a post on the social network Instagram where he reported his reappearance and accused the club for not having the work clothes, while recovering from a problem in his left knee.

“Recovering my knee,” Centurión wrote in his Instagram story, along with the photo of the kinesiological treatment and a second caption: “Even if they don’t give me clothes, I come the same.” This Tuesday, she trained at the Cyclone Contraturn, he returned to use the clothes that they left him and worked together with Gabriel Rojas, another footballer who will be free.

It was leaked after his lack of practices in San Lorenzo

At the beginning of May, a video of Centurión, accompanied by friends and four women, in full dance, when little was known about his whereabouts, went viral on social networks. The club decided shortly after that he would train against the squad and removed his clothing from the locker room. The player was confused, withdrew personal effects on his return to his home and did not comply with the decision.

San Lorenzo must resolve the situation of Centurión, who returned to the club after several fouls and suffered an injury. The former Racing Club and Boca Juniors is on loan, his pass belongs to Vélez Sarsfield and he should return to Liniers. The intention of the Barça leaders is that he terminate his contract as soon as possible. However, in the Fort It would not take place either, so it listens to offers. 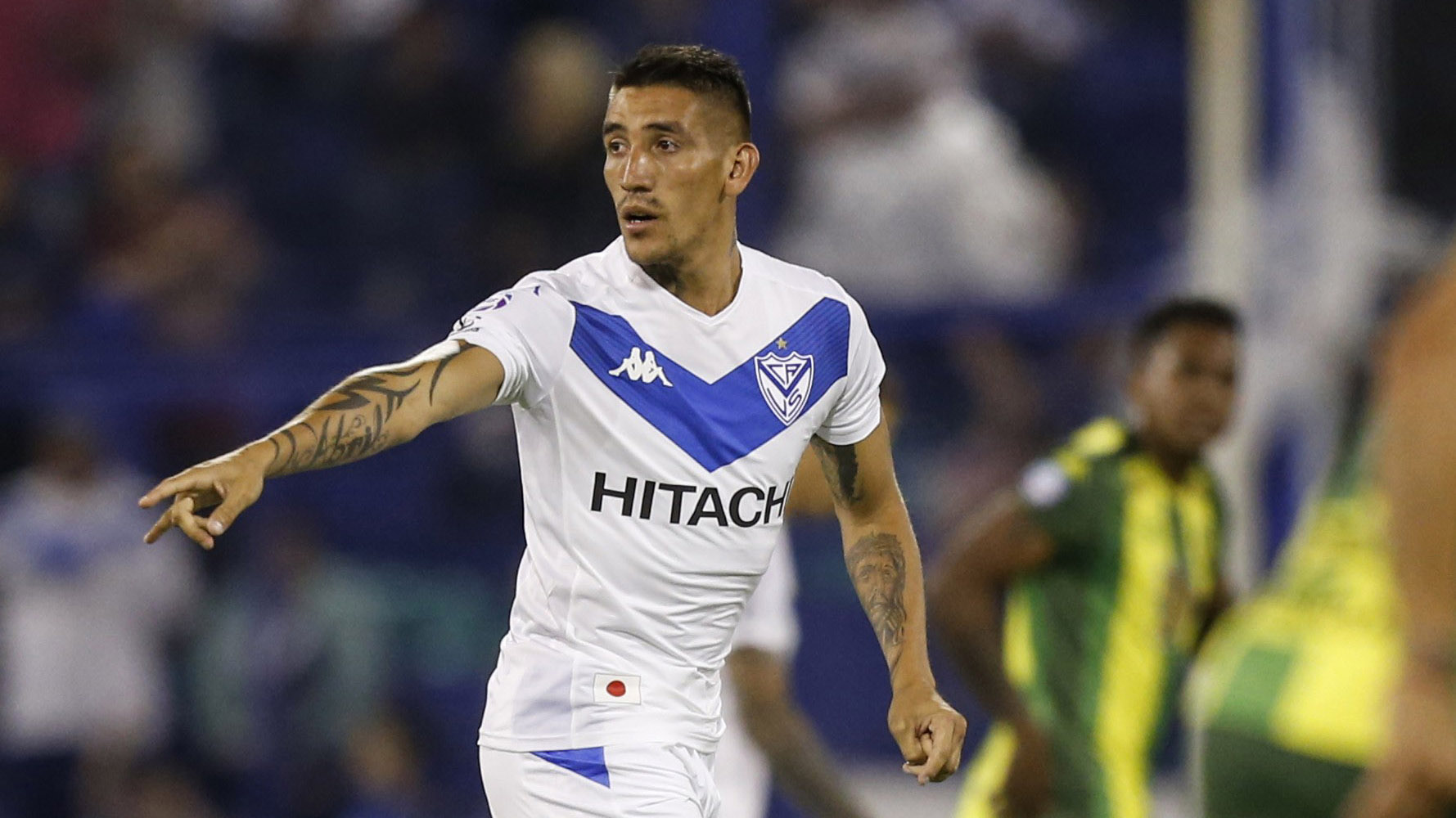 Ricardo Centurión must return to Vélez Sarsfield, who would also not take him into account for the next season

In this context, the club that took the lead and in which they would have already offered it is Godoy Cruz Antonio Tomba. However, it also transpired that the coaches Favio Orsi and Sergio Gómez would not agree to have him due to his constant scandals and lack of professionalism. It is worth remembering that the technical duo comes from suffering a conflictive situation in their last step in the Ferro Carril Oeste club with Brian Fernández.

It will be necessary to wait if they will mark or not certain guidelines of work and coexistence to Ricky, since from the leadership they understand that from a soccer point of view their hiring would be a leap in quality, more so in a team that needs to be reinforced to add to its weak average of the descent. In addition to Centurión, who had already sounded like a possible reinforcement in 2019, Nicolás Oroz and Paolo Goltz were sounded out.

Candidate for the knockout of the year: he took his rival out of the ring in the first round with a brutal blowThe future of Luis Suárez after his dismissal from Atlético Madrid: the four teams where he could continue his career“Don’t let Morena Beltrán get mad”: the intense back and forth between Riquelme and the journalist for how Argentine football is playedShock in Spain: the tourist who died in Mallorca after jumping off a cliff was a former footballerA footballer claimed to have a “special relationship” with the girlfriend of an Atlético figure Madrid and unleashed the scandal in Europe