The Dutch have become more positive about LGBT people, but acceptance is stagnating 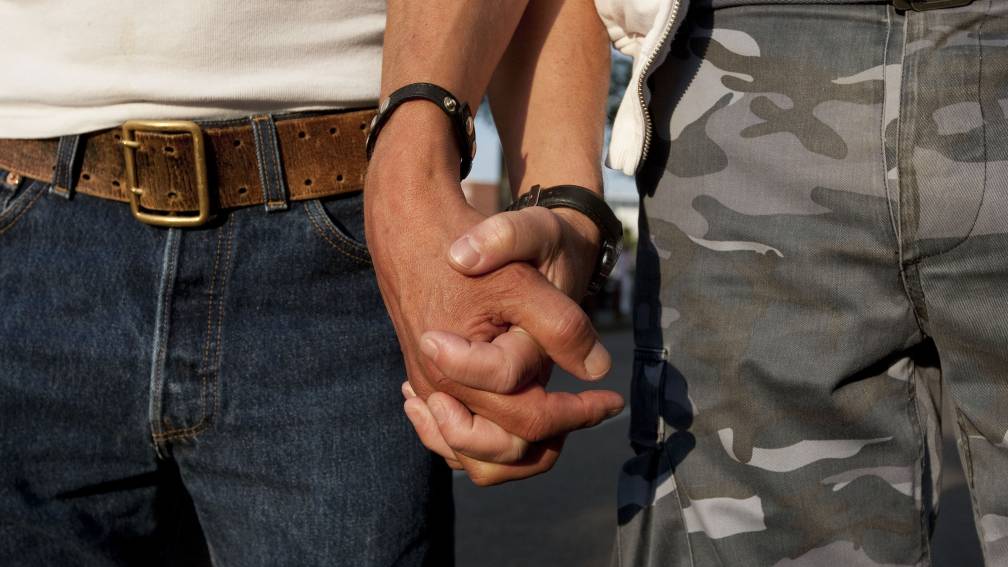 Over the past fifteen years, the Dutch have started to think more positively about LGBT people. This is evident from a recurring research of the Social and Cultural Planning Office (SCP). Compared to other European countries, the Netherlands is doing relatively well; only Iceland scores better in terms of acceptance. But the acceptance of gender diversity has been stagnating for several years, the researchers also point out.

The SCP conducted research into the developments in the period 2006-2020. The focus was mainly on the group of LGBT people (lesbian, gay, bisexual and transgender people). The group with an intersex variation is not part of the figures that are compared, but is mentioned in the study.

Groups that thought more negatively about LGBT people years ago, such as the elderly and religious people, have become more positive in recent years. In 2006/2007 29 percent of the over 70s still had a negative opinion about homosexuality and bisexuality, in the current report this has fallen to 7 percent.

Although the image that the Dutch have of gender diversity is generally good, the positive trend is not continuing. For example, visible intimacy between people of the same sex, such as kissing in the street, is still very sensitive. And 19 percent of the Dutch say they find sex between two men disgusting.

4 percent of the Dutch have negative views about homosexuality and bisexuality, among members of the Protestant church (13 percent) and among people with an ‘other’ religion (25 percent) there are many more. The report does not specify who all fall under ‘other’. “Unfortunately, the sample size is too small to delve deeper into these groups and map differences within these groups. This group includes Reformed Protestants, Muslims, Hindus and Buddhists,” the report said.

In the report, however, the SCP also reports that although people with a religion think relatively negatively about homosexuality and bisexuality compared to non-believers, the difference between the two groups in 2019 was much smaller than in 2006/2007.

COC is concerned about stagnation

In a response, the COC says it is mainly concerned about the stagnation of recent years. “This is a worrying development,” says COC chairman Astrid Oosenbrug. “For years, acceptance charts have been going up, now they’re stagnant or even bending down.” She especially calls on schools and politicians to take action.

According to her, schools are still paying too little attention to the subject and the government is too slow in introducing the so-called Rainbow Ballot Agreement. In this agreement, agreements have been made with eight party leaders on LGBTI emancipation for the current cabinet term.

Acceptance of transgender people lags behind

The report also makes it clear that the acceptance of transgender people is lagging behind that of homosexuals and bisexuals. According to researcher Willem Huijnk of the SCP, this is evident from, among other things, how people think about teachers who are transgender. “Among the respondents, 1 in 10 indicated that they would rather not have their child taught by a teacher who is transgender,” says Huijnk. “The other side is that 90 percent don’t say that, but if you look at a class of thirty children, you’re quickly talking about five or six parents on average who have a hard time with that. In certain schools it will be even more, because that 10 percent is an average.”

The researchers also note that there may be a distinction between what people think (or say they find) and how they actually behave when they are dealing with LGBTI people. That is why the SCP also questioned LGBTI people themselves about their findings. A report of their experiences will be released later this year. Earlier this year, a report was published on the well-being of LGBTI youth. This showed that their well-being, despite a slight improvement significantly lagged behind that of heterosexual youth.