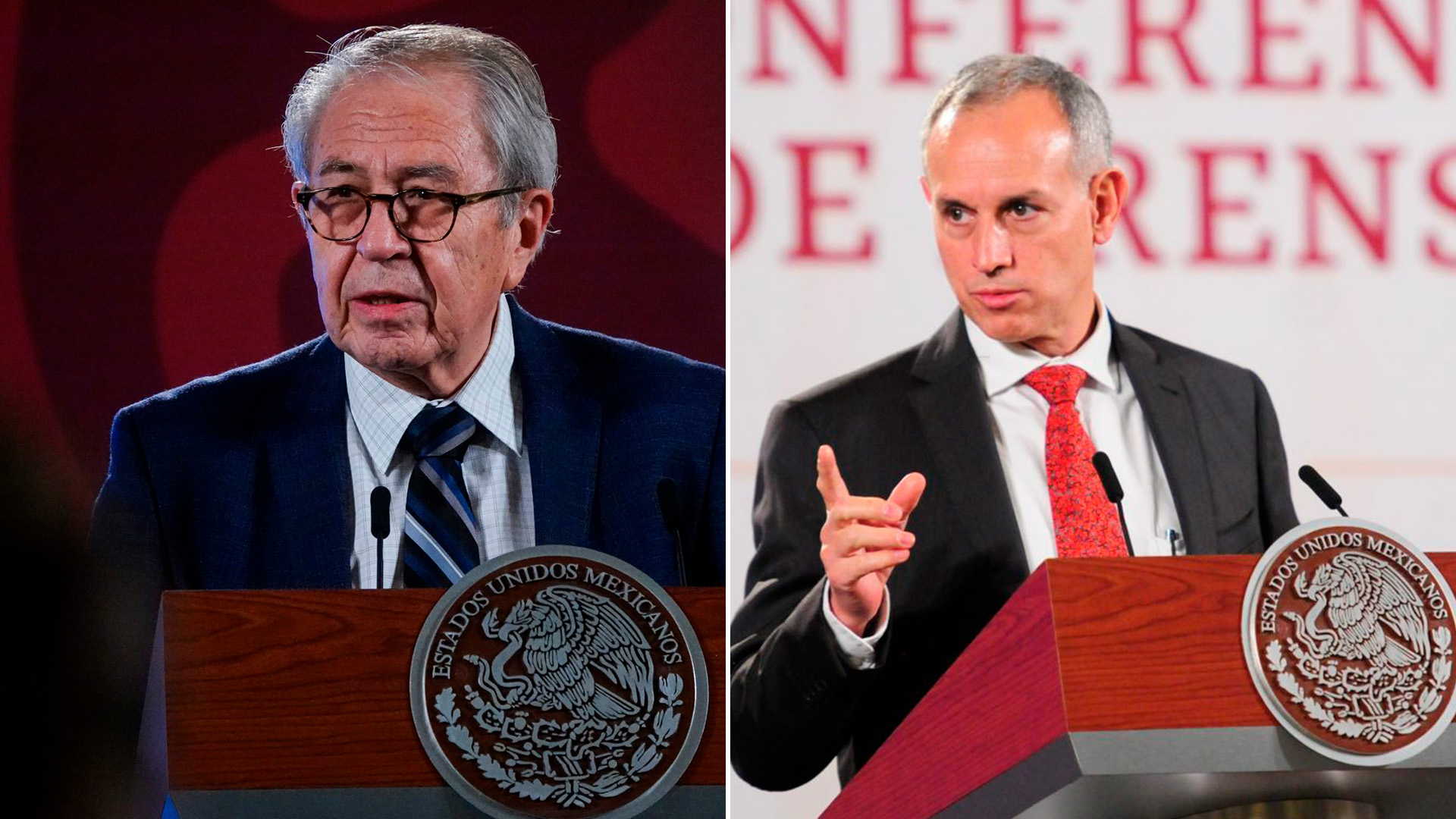 In response to criticism for the hiring of more than 500 medical specialists from Cuba, the Government of Mexico reported the vacancies available in the Mexican Republic that, according to its speech, would not be used by Mexican specialists.

Under this line, the Secretary of Health, Jorge Alcocer, reiterated that the rejection of the national doctors derives substantially from their resistance to serve marginalized communities, since, he assured, “they forget the main feeling and right of patients” . This, despite recognizing that one of the decisive factors is also the increase in insecurity.

“Doctors abduct insecurity in principle, but they also do not seek to be in remote parts of the country,” the official said during the interview. morning.

“They forget the main feeling and right that patients have to be cared for wherever they are and that is why it tells us why to resort to other modalities such as hiring abroad.” 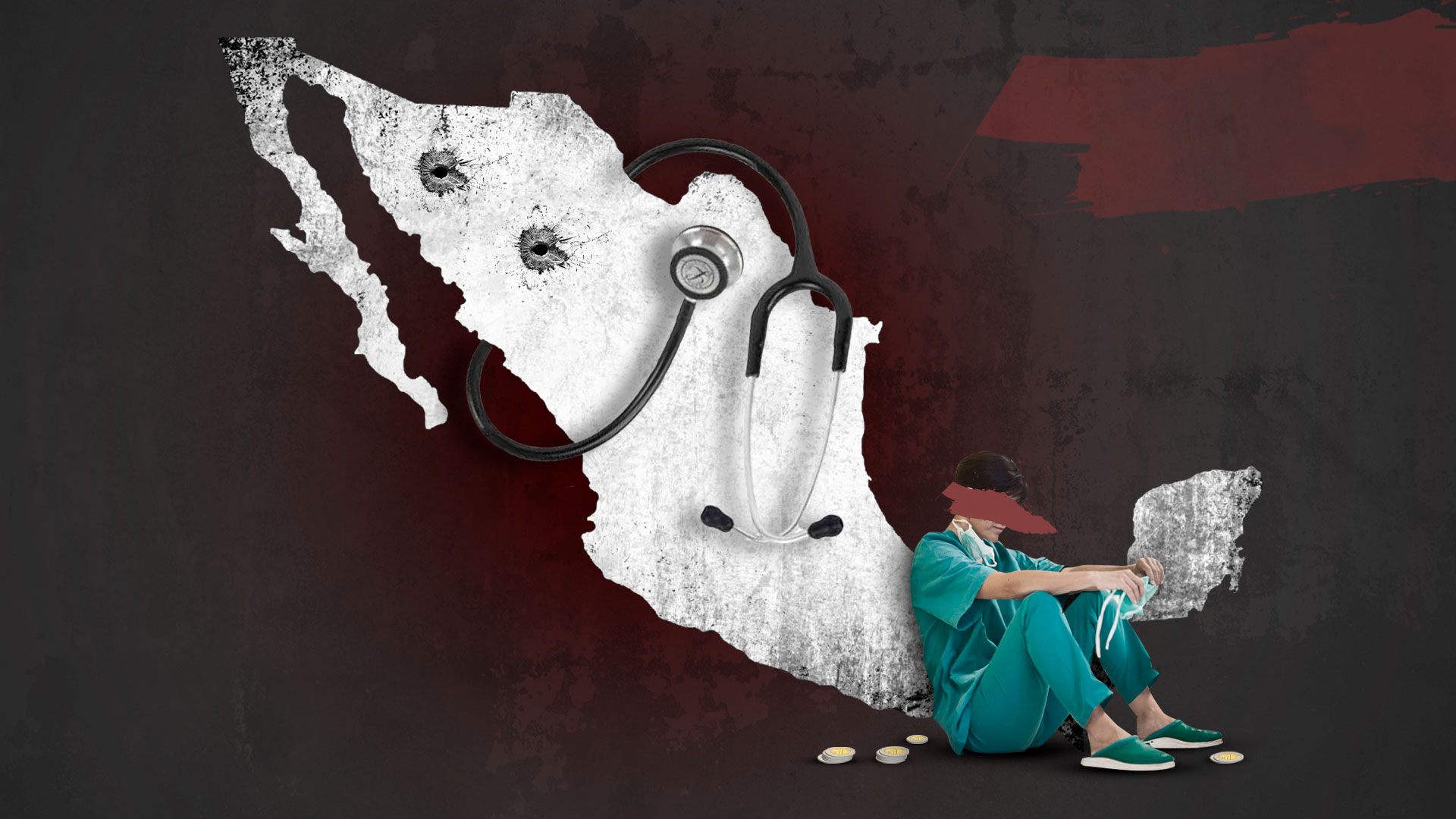 Colleges, associations and federations of doctors assured that there is professional capacity, but they are subjected to unemployment, low wages or areas with extreme insecurity. (Illustration: Jovani Pérez/ Infobae)

It was on May 9 when the president, Andrés Manuel López Obrador (AMLO), announced – for the third time – the need to resort to the health services of the Caribbean island due to the “deficit of specialists”.

This generated the disapproval of schools, associations and federations of doctors who contradicted the discourse of the Federation by stating that there is sufficient capacity for professionals, but they are subject to unemployment, low wages or areas with extreme insecurity.

Even so, and for his part, Hugo López-Gatell, Undersecretary of Health, supported the hiring of the Caribbean to double the availability after endorsing that “there is a minimum number of specialists.”

“We urgently need specialists. That is the purpose of making this type of hiring”, he pointed out, supporting the claim of his superior in the face of the alleged “lack of will” of the Mexican professionals to carry out their work.

“An important thing is the willingness to participate when it is most needed, outside the capitals of the country and the states, which is generally where people do not go even when the vacancies are there year after year.”

Unemployment, insecurity and poor payments: the problems that drown Mexican doctors “We are forgotten, minimized”: Mexican doctors rejected the hiring of Cuban health personnelUNAM responded to AMLO’s attacks: “Thousands of university students gave themselves with passion”