The mysterious drama film Where the Crawdads Sing (2022) will premiere on the silver screen next summer. To get us excited about the new movie with Daisy Edgar-Jones, Sony and Universal NL have just unveiled a brand new trailer.

Kya is abandoned as a child and must fend for herself in the dangerous swampland of North Carolina. She becomes more and more isolated and the nickname ‘the swamp girl’ doesn’t help either. Her world opens up again when two young men from the village meet. But when one of the men is found dead, Kya is the prime suspect. What exactly happened here?

Watch the new trailer for Where the Crawdads Sing here:

The lead roles are played by Daisy Edgar-Jones, Taylor John Smith, Harris Dickinson, Michael Hyatt, Sterling Macer, Jr. and David Strathairn. The film is directed by Olivia Newman, who previously made First Match (2018) for Netflix. The mysterious drama film is based on the book of the same name by Delia Owens. 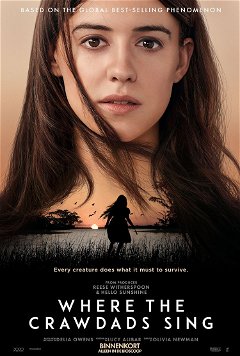 ‘Where the Crawdads Sing’ tells the story of Kya who is abandoned as a child and must save herself in the dangerous swampland of North Carolina.

Where the Crawdads Sing runs from August 18 in the cinema. 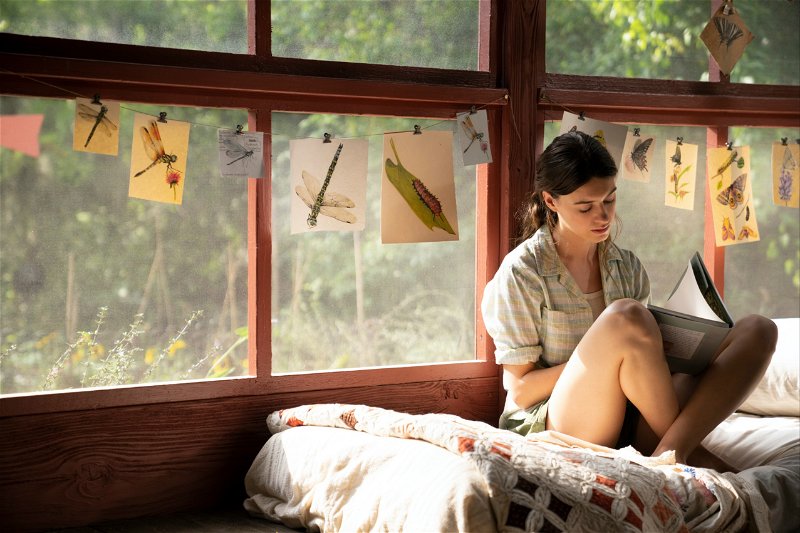 Image: Still ‘Where the Crawdads Sing’ via Universal NL