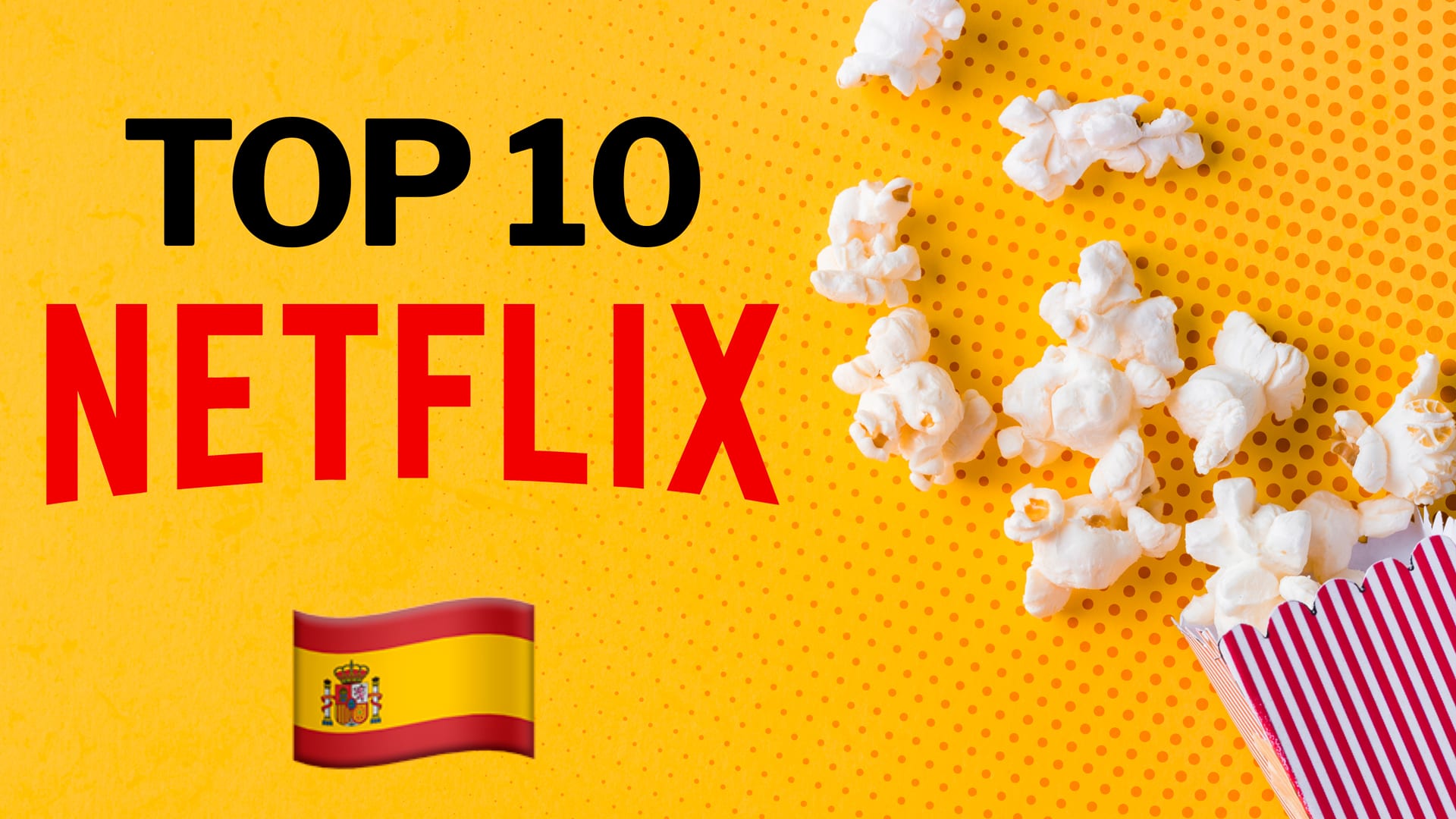 The first film screening in history took place on December 28, 1895 in Paris, a historic event that was witnessed by 35 people and was directed by the Lumière brothers. In the new millennium, very far from that time, the way of making and watching movies has been totally transformed, proof of this is Netflix.

In comparison, now it is not necessary to go to a square or to the cinema to enjoy the films, because with the advancement of technology and the arrival of streaming platforms, there have been many advantages that movie lovers have obtained, such as the fact of enjoying diverse plots and genres within the reach of a click and without having to wonder how to download a video from Facebook.

Currently there are not only 500 one-minute movies available, as in those days, but Netflix and its competitors have a wide catalog of productions, so the dilemma now is which titles to watch.

However, in this wave of novelties there are films that have managed to stand out and position themselves in the public’s taste. Then we leave you the list of the most popular Netflix Spain.

Lucía believes that she leads a model life and has everything under control. Since she got married, she put all her efforts into caring for her family, until she got what she believes is the height of the perfect woman; reaching fifty without cellulite, a son who idolizes you and a husband who has learned to close the lid. However, everything begins to collapse the day Sara appears, the girlfriend of her son; a young girl, free and foul-mouthed, who dynamites all the feminine values ​​in which Lucía fervently believes. From that moment is when she will discover that being perfect was not what she thought.

A thirty-seven-year-old woman wakes up from a twenty-year coma and returns to high school where she was once a popular cheerleader.

José Luis (Quim Gutiérrez) has just been left standing at the altar and as if this were not enough, Mari Carmen (Carmen Machi), his mother, has insisted on accompanying him to the honeymoon with the excuse of not losing money. Every minute they spend in Mauricio, José Luis feels more unhappy and unsuccessful, while Mari Carmen has the time of her life, living all the experiences she had always wanted and revealing herself as the wonderful woman she really is and that her family does not see. .

Ousmane Diakité (Omar Sy) and François Monge (Laurent Lafitte) are two policemen with very different styles, origins and careers. Many years ago they worked together, but life separated them. Now, this unlikely couple meets again in a new investigation that takes them to the French Alps. What seemed like a simple drug trafficking operation turns into a criminal case of dimensions, dangers and unexpected comic situations.

5. Once upon a time in the Basque Country

Euskadi 1985. School is over, the long-awaited vacations finally arrive. Marcos and his three friends, José Antonio, Paquito and Toni, expectantly welcome the arrival of summer, a promising summer above all because at twelve years old, it doesn’t matter where, when or how. They will go through the hours in the labyrinth that life has given them, in an ancient, struggling, convulsive Euskadi. A labyrinth of graffiti walls, where rubber balls and dreams of freedom bounce; covered with a gray sky prefabricated in cooperatives, where death and life no longer maintain formal relationships.

Set in a Chicago neighborhood nearly a decade after an occupation by an alien force, “Captive Nation” explores the lives of both sides of the conflict: collaborators and dissidents. 10 years ago, aliens took the planet from humans. Today, a group of rebels will try to start to recover it.

The summer before college, Auden meets the mysterious Eli, a fellow insomniac. As the seaside town of Colby sleeps, the two embark on a late-night quest to help Auden experience the fun, carefree teenage life he never knew he wanted.

Sequel to ‘365 days’ (2020). Laura and Massimo are back, more passionate than ever. But the couple’s new life is complicated by Massimo’s family ties and a mysterious man determined to win Laura’s heart and trust, no matter what it takes.

Comedy about Zdzisław Najmrodzki, the most famous Polish criminal at the time of the People’s Republic of Poland, called “the escape king”, known for stealing cars and escaping from prison many times, but never hurt anyone.

Netflix and the streaming war

Netflix has become the most important streaming platform in recent years and its success has led most entertainment companies to launch their own platforms, such as Disney+ and HBO, among others.

Although it started as a company that offered the DVD rental service through postal mail, it was in 2011 when the company started operations outside the United States and Canada, offering its catalog by streaming in Latin America and the Caribbean. A year later it would also reach some European countries and later Asia.

In 2011 the company ventured to start with the production of its own content that started with the successful series House of cardswhich led her to create her studio in 2016. By 2018, it would be defined as a global internet television network.

Previously, on January 16, 2014, one of the most important moments arrived for Netflix: being nominated for an Oscar Award for the first time in its history with the documentary The Square.

Its catalog includes films that have won an Academy Award, multi-award-winning and viral series such as Squid Gameor important products in Spanish such as The Money Heist y Elite.

According to the latest information released by the firm itself, after reaching glory figures during the pandemic, it was announced that in the first quarter of 2022 it lost 200,000 subscribers, the strongest blow the company has received in a decade. . Some causes of this collapse are the sharing of passwords and the growing competition.

However, that’s not all, as the streaming company expects to lose two million accounts in the second quarter of 2022, so this year is expected to be the worst in its history.

How to make a Netflix party or Teleparty?

Netflix Party, also known as Teleparty, has become one of the most popular applications that has given the streaming platform a plus, as it has allowed users to watch the same content at the same time with friends, a partner or family, although They are not in the same space.

Created as a Google extension, this tool mixes the ability to stream simultaneously with a text message inbox where participants can exchange their thoughts in real time.

Although this tool has not been developed as such by Netflix, it is enough go to Teleparty page and install the Google Chrome extension. Once installed, you must open the account, play what you want to see and click on the Netflix Party (NP) icon that will turn red and then give the “start party” option that will provide a link that can be shared with more people to join.