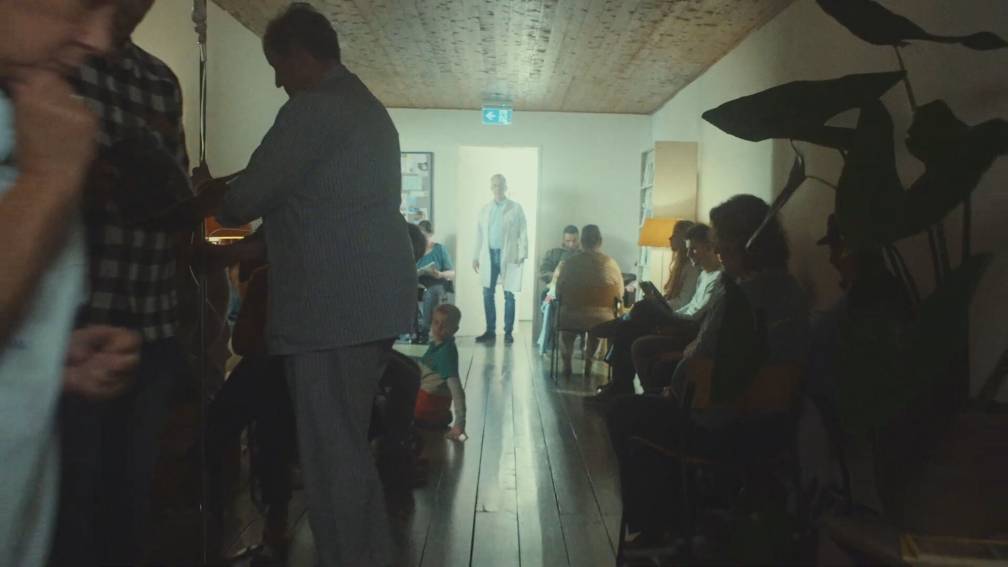 To avoid the doomsday scenario, politicians are calling to meet increasing demand by recruiting more staff and deploying new technologies to allow people to take more frequent home measurements. But more needs to be done on prevention, says Van Rossum.

“For example, as a doctor I can prescribe all kinds of expensive medicines in the doctor’s office, but I know that in many diseases these medicines are less effective if people do not exercise, eat unhealthy food or smoke. They are also often unnecessarily expensive because the dosage often goes up. body weight. If your lifestyle is part of it, you can be much more effective and achieve more health benefits.”

A special lifestyle counter has been set up in Erasmus MC for this purpose, and this is happening at an increasing number of hospitals, notes Van Rossum. “That can lead people to someone in the neighborhood, for example someone who helps with exercise or nutrition, but it can also be debt counseling if that is the underlying cause.”

Also according to Daisy Pors, a general practitioner in The Hague, prevention is important. Prevention is primarily a task of the GGDs and the government. But GPs sometimes also play a role, for example by identifying possible health risks in good time. “That signaling function is one of the best things about the profession. And I want to continue to do it well.”

That is becoming increasingly difficult, because GPs are increasingly busy, Pors also notices. “Many things are well organized here. But even more measures and wanting to make it even cheaper is not a good development. Politicians and health insurers mainly focus on short-term results, which you don’t have with prevention. For example, if you explain to someone of 20 that he or she You have to stop smoking. You only see the results of this years later, sometimes only after 30 years.”

Pors sees more and more tasks being assigned to the GP. “A patient had a severe seizure last week and should have been hospitalized, but he was sent home and I was asked to do the checkups and send the results to the hospital.”

As a result, more and more care is being given to the general practitioner. “The answer to everything, because the GP does it cheaper. But it’s not just one thing,” says Pors, “not just the increasing demand for care, not just the administration. It’s all together so that it no longer fits into our agenda “.

What will her practice look like in 2040? “Good question. It is certain that I still want to work.”