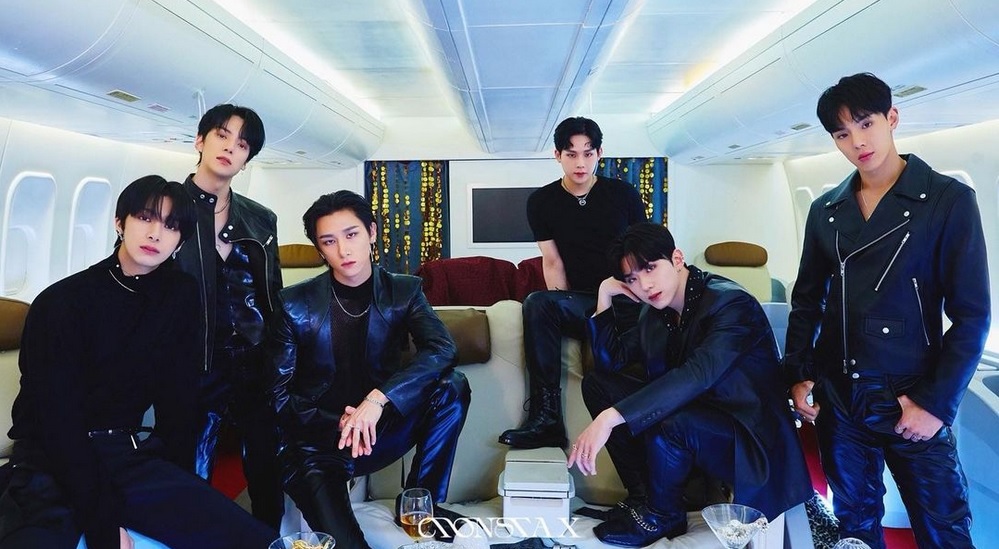 MONSTA X: who are its members and what are their most famous songs. (Photo: Instagram/@official_monstax)

Monsta X, led by Shownu, is one of the best known groups in the music industry, especially in the K-pop genre. It is made up of 6 boys and has a large number of fans around the world. Her fan group name is Monbebe.

Although, at the beginning it was a septet, Wonho decided to retire in 2019 for personal reasons, although at first the rumor spread that the reason was due to a debt; however, this story is already part of the past.

The name of the band is very striking and has a special meaning.

According to the fandom, the word monsta comes from two words put together. The first is “Mon”, which means “Me” in French, and the second is “Sta”, which is the diminutive of star, namely, star in spanish In the case of the “X”, the meaning is “existence”. So the name of the sextet would refer to the fact that the group is an existing star.

The fans and followers of the band are known as “Monbebe”. This name was chosen because by joining the words “Mon” and “Baby”, we have the phrase “My baby” as meaning. According to the fandom, Monsta X would see Monbebe as their babies.

Below we will show you the name of each member and some information you should know. 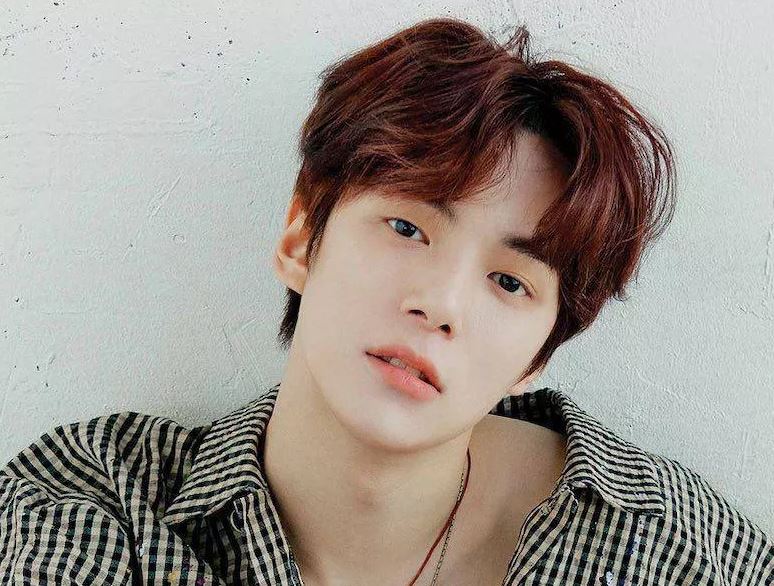 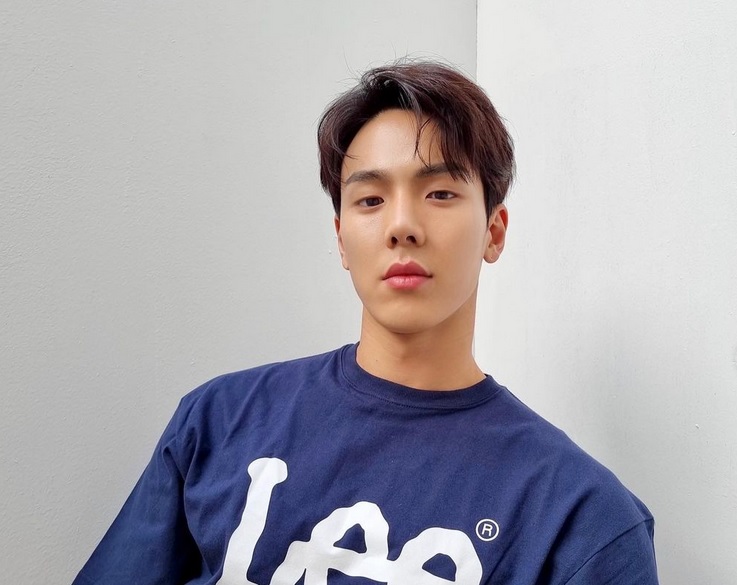 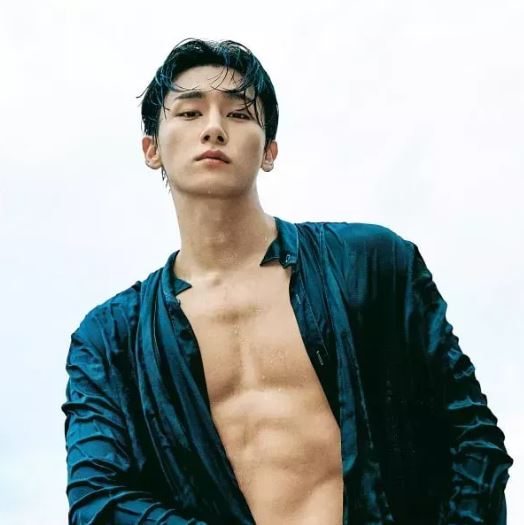 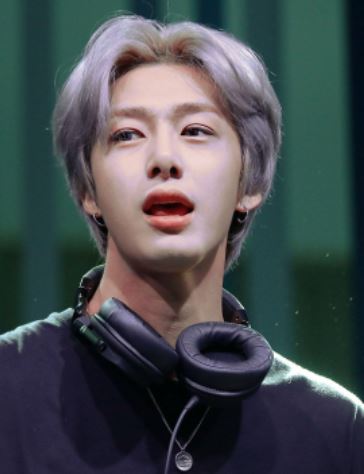 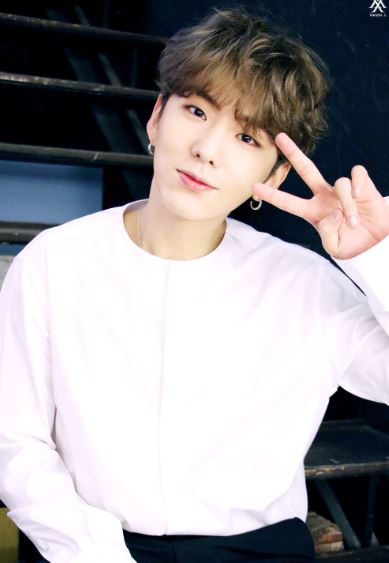 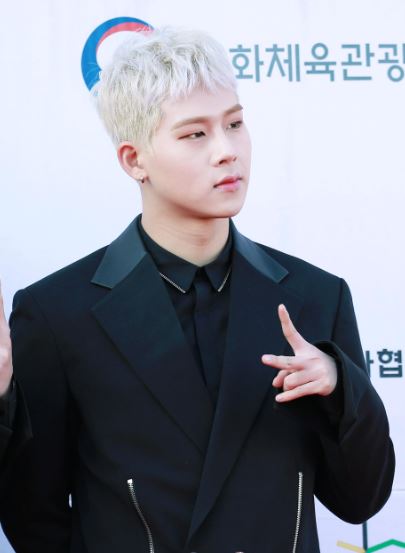 The Korean band made their debut on May 14, 2015 with the song “Trespass” under the guidance and rights of Starship Entertainment.

Over time, they established themselves as one of the most popular and important groups in the K-pop genre, going on a world tour where they rubbed shoulders with renowned artists such as Cardi B., Shawn Mendez, among others.

They have several songs that have broken records on various platforms. They have millions of views on YouTube and in some cases they managed to get number 5 on the Billboard.

This song brought together a mixture of sounds and styles, creating a catchy melody. This could be verified with the more than 127 million views it has on YouTube. In fact, it is the most viewed video clip they have on their channel.

It was launched 4 years ago and currently has more than 53 million views on YouTube. The intense rhythm and style is one of the characteristics of Monsta X.

‘Shoot Out’ has a heavy metal-type musical style, but the synergy between a hip-hop type dance is what ends up making this song different and special.

It has currently added 69 million views since its launch in 2018.

Currently, the clip borders 51 million views and its launch was in November 2020.

Other well-known songs of this group are: “Who Do u Love?”, “Middle of the Night” and “You Can´t Hold my Heart”. All of them are part of his album “All About Luv”, which was released in 2020.

A relevant fact is that the last three songs placed them at number 5 on the Billboard 200 list.