Daniil Medvedev did not leave a good impression on his return to the tennis court on Tuesday and a few days before Roland Garros. The Russian was surprised by Frenchman Richard Gasquet in the second round of the ATP 250 tournament in Geneva.

After an hour and a half, Gasquet decided the match with a minibreak in his favor: 6-2 and 7-6 (5). Medvedev played below his usual level; the world number two failed to impress with his serve, hitting seven double faults and being broken three times.

Medvedev, who did not have to play in the first round due to a bye, announced in early April that he had to undergo surgery for a minor hernia. The Russian therefore had to miss the important clay tournaments in the run-up to Roland Garros.

In Geneva, Switzerland, Medvedev only played his first official game of the year on clay, so he will not appear in top form at Roland Garros anyway. The Grand Slam tournament in Paris starts on Sunday.

Daniil Medvedev has only played one game on clay this year. 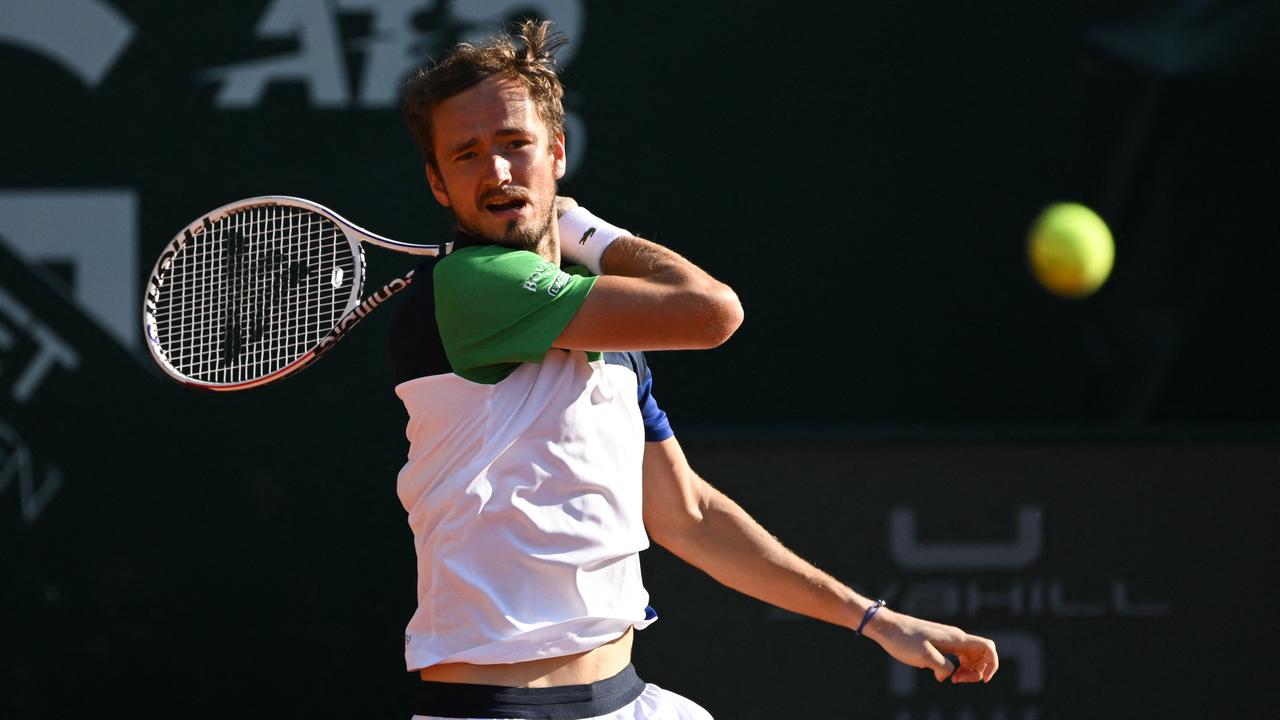 Daniil Medvedev has only played one game on clay this year.

Hardcourt specialist Medvedev cannot rely on good past results at Roland Garros either. The 2021 US Open winner competed in Paris five times and stranded in the first round four times. Last year, Medvedev was eliminated in the quarterfinals by Stéfanos Tsitsipás.

Medvedev is very keen to show himself at Roland Garros, because he is not allowed to participate in Wimbledon in July. The organization of the Grand Slam tournament in London bans all tennis players from Russia and Belarus because of the war in Ukraine.

Tallon Greek track won his first match at the ATP tournament in Geneva on Sunday. The Dutchman reached the second round by beating American Tommy Paul in three sets. He will play against Swiss qualifier Johan Nikles on Wednesday.