The 7th Annual Conference on Hemispheric Security begins this Tuesday in the halls of the Graham Center, at Florida International University (FIU), in Miami, United States.

The event will feature the participation of prominent political officials, diplomats, lawyers, and journalists from the Americas, and will have a hybrid format, as there is the option to attend in person, as well as to do so virtually. The virtual broadcast will have simultaneous interpretation in Spanish and Portuguese.

“The Hemispheric Security Conference (HSC) is an annual conference that brings together experts from academia, government organizations, non-governmental organizations, and the private sector to examine the most pressing security challenges facing the Western Hemisphere,” explains the FIU on its website.

The HSC is led by the Jack D. Gordon Institute for Public Policy and the Kimberly Green Latin American and Caribbean Center, both part of the Steven J. Green School of International and Public Affairs at Florida International University. In this year’s edition it will also be sponsored by Infobae.

For his part, among the panelists stand out Juan S. González (Special Assistant to President Biden and Principal Director of the National Security Council for the Western Hemisphere); Daniel P. Erikson, Under Secretary of Defense for the Western Hemisphere; Kerry-Ann Barrett (Director of the Cybersecurity Program of the Organization of American States); Craig Faller (retired US admiral and senior fellow at Florida International University); and José Miguel Insulza (President of the Public Security Commission and member of the Foreign Affairs Commission of the Chilean Senate), among others. 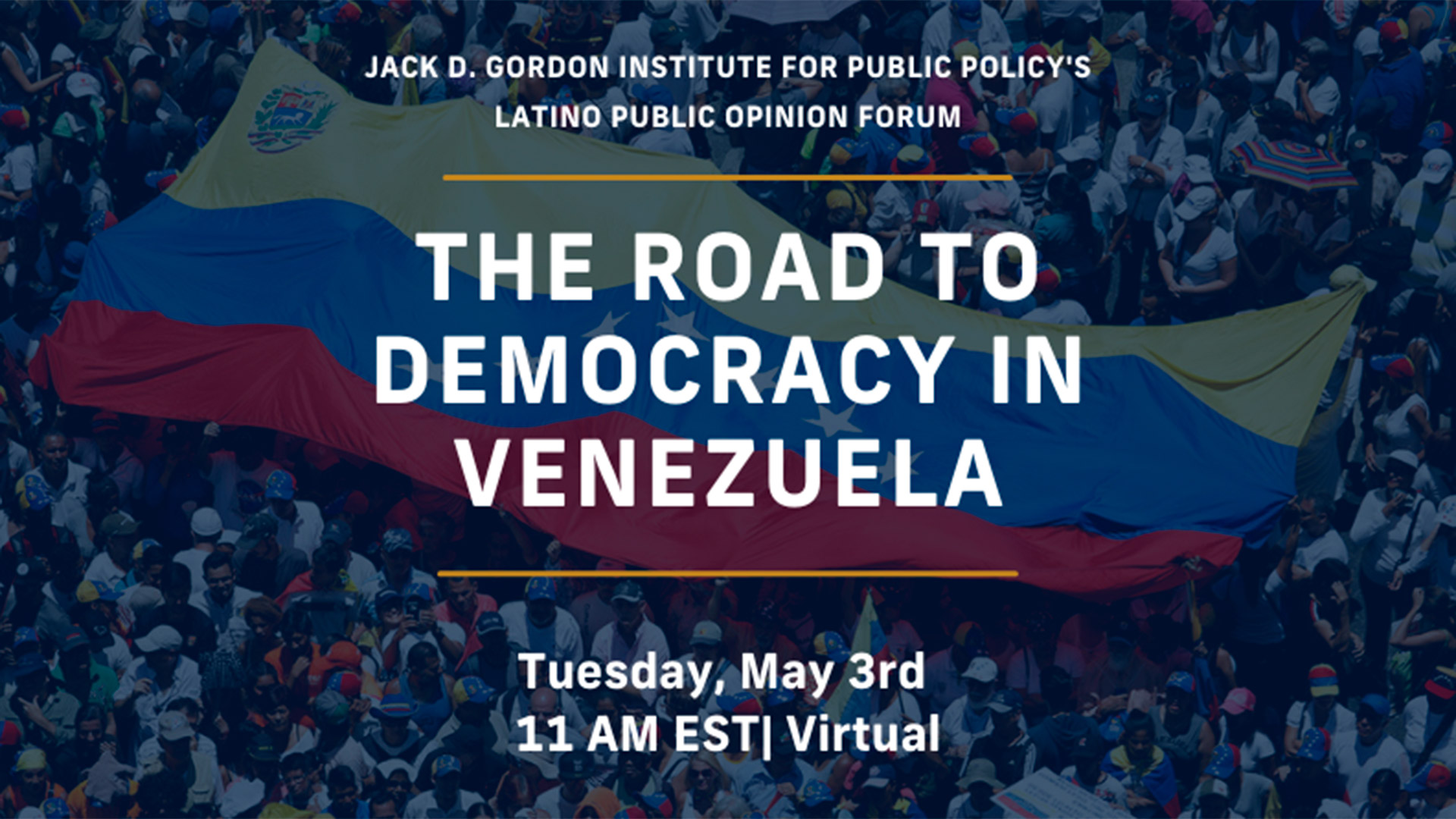 Welcome to the HSC conference

Juan S. González, Special Assistant to President Biden and Senior Director of the National Security Council for the Western Hemisphere 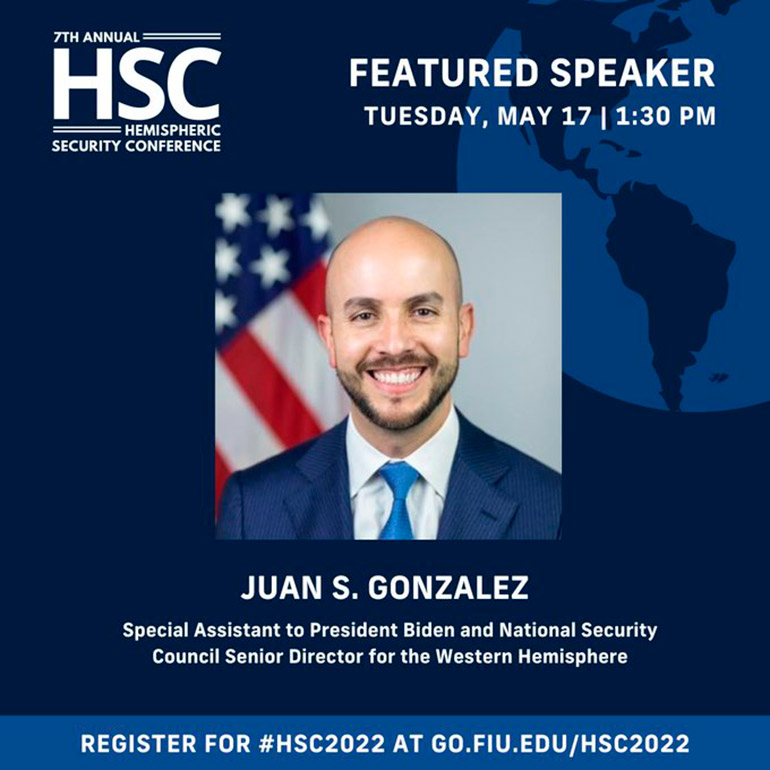 Juan S. González, Special Assistant to President Biden and Senior Director of the National Security Council for the Western Hemisphere

The Impact of Cybersecurity on Western Hemisphere Security

Welcome to the second day of the conference

The future of the Armed Forces in Latin America 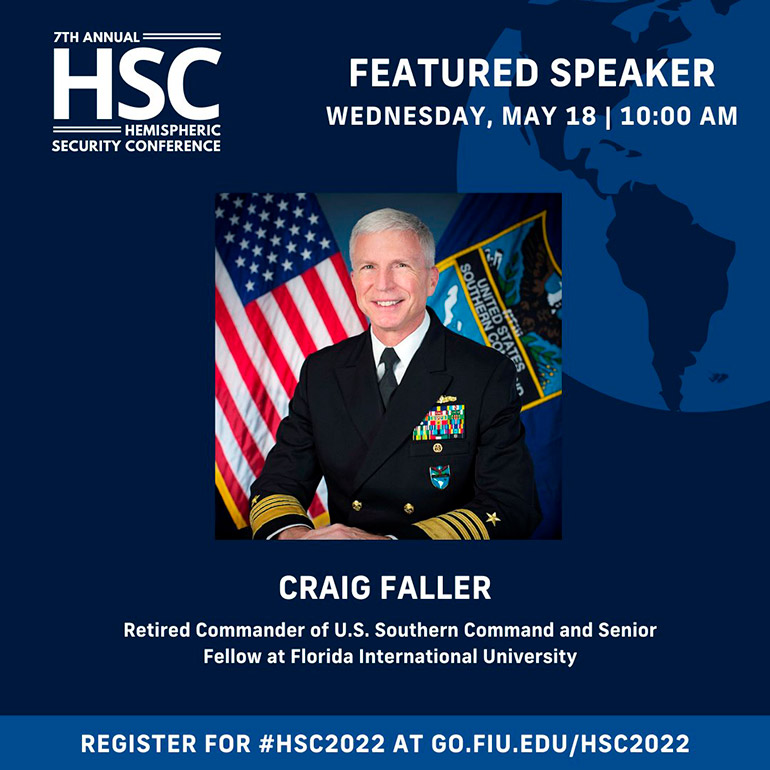 Admiral Craig Faller, former head of the US Southern Command

Welcome to the third day of conference

Review of the 2003 Declaration on Security in the Americas

Rafael Fernández de Castro, Director of the Center for United States-Mexico Studies at the University of California, San Diego

Anthony Phillips-Spencer, Ambassador of Trinidad and Tobago to the US.

Moderator: Ryan Berg, member of the Board of Directors of the Americas Program and head of the Initiative on the Future of Venezuela at the Center for Strategic and International Studies (CISA)

Disinformation, Democracy and the Inter-American System

Welcome to the fourth day of conference

Institutional challenges for democracy in the Americas

Examining democracy in the Americas through case studies