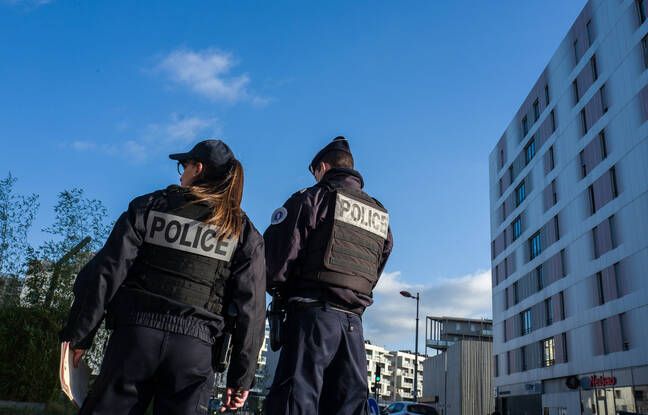 A dispute that arose a few days ago between two men ended on Sunday evening, in Toulouse, with a knife stab. A 26-year-old was seriously injured in the armpit around 10 p.m. in the Minimes district as part of a brawl. During his care by the emergency services, the vital prognosis of the victim was engaged, and on Monday, he was in intensive care.

The author of the stab wound fled and it remains to be identified according to a police source. It is the unit of attacks on persons of the departmental security which is in charge of the investigation.