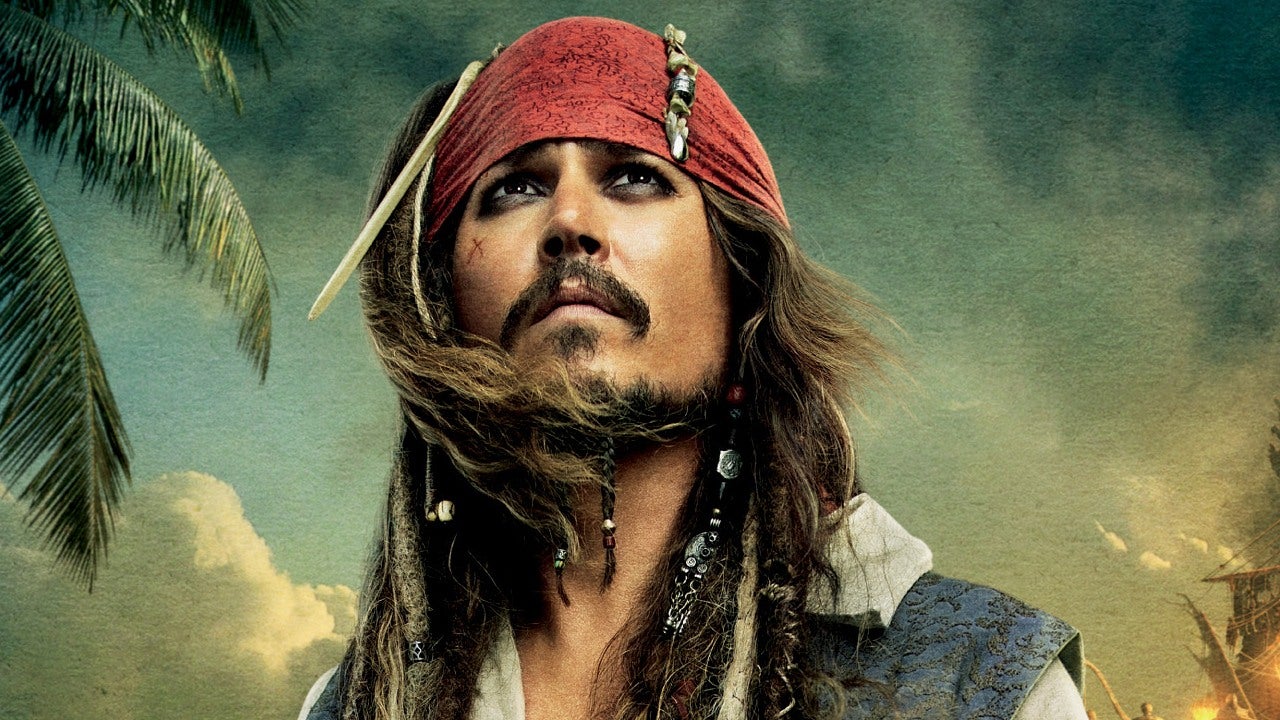 Jerry Bruckheimer, the producer of Pirates, indicated that Johnny Depp might still be returning to the series. Johnny previously indicated that he would never play in the films again.

In a conversation with the times he discussed Depp’s role in the upcoming Pirates projects. According to him, “Depp’s future is not yet determined.”

Depp has been the face of the Pirates series since its inception. He has played the role of Captain Jack Sparrow in all five films.

There will be two Pirate movies that we already heard some rumors about. The first film will have Margot Robbie in the lead role and the second film has to reboot the entire Pirates series.

“We’re already talking to Margot Robbie,” Bruckheimer said. “We’re working on a script with her and one without her.”

Depp, on the other hand, said he no longer wanted to work with Disney on Pirates of the Caribbean. Depp admitted that Disney fired him at the trial for defamation against Amber Heard. According to Depp, Disney made the decision right after Heard published an op-ed about their relationship. During the cross-examination, Depp indicated that Disney could not offer him anything to come back.

Cross-evaluator Ben Rottenborn said, “Even if Disney comes to you with $300 million and a million alpacas to star in another Pirates movie, are you still turning down the offer?”

The last Pirates of the Caribbean movie was Dead Men Tell No Tales. That movie came out in 2017 and was fairly well received. IGN US gave the film a six and called it an “okay movie.”