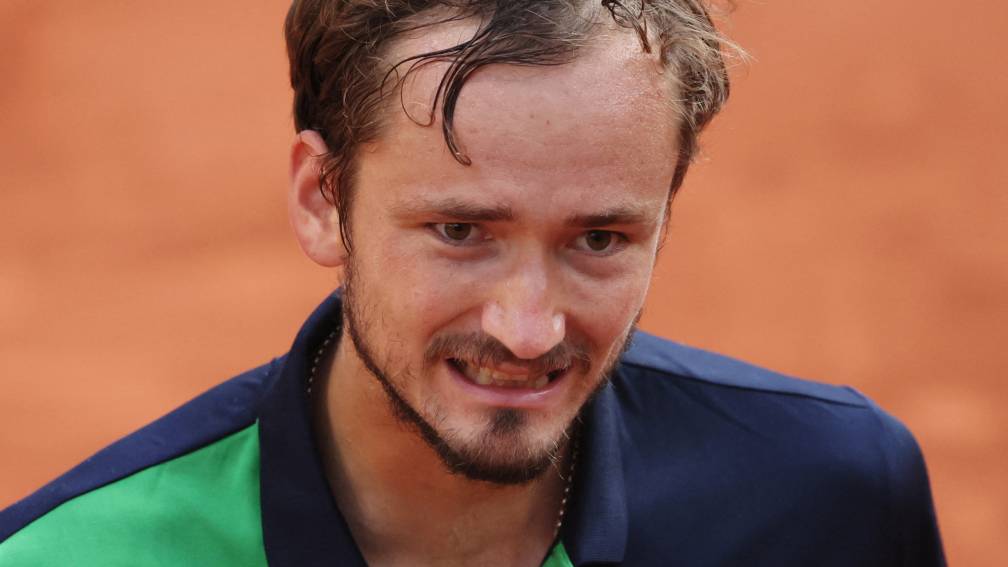 Daniil Medvedev collapsed on his return from hernia surgery. The Russian number two in the world bowed in the eighth finals of the ATP tournament in Geneva with 2-6, 6-7 (5) for the Frenchman Richard Gasquet.

First-seeded Medvedev, who had a bye in the first round, last played on hard court a month and a half ago. He then thought it would take one to two months to recover from his surgery, but the Russian recovered so well that he was still able to prepare in Geneva for Roland Garros, the grand slam tournament on clay that starts on Sunday.

On the Swiss clay Medvedev looked uneasy for a long time; the Russian grossed out double faults, strange misses and out-balls.