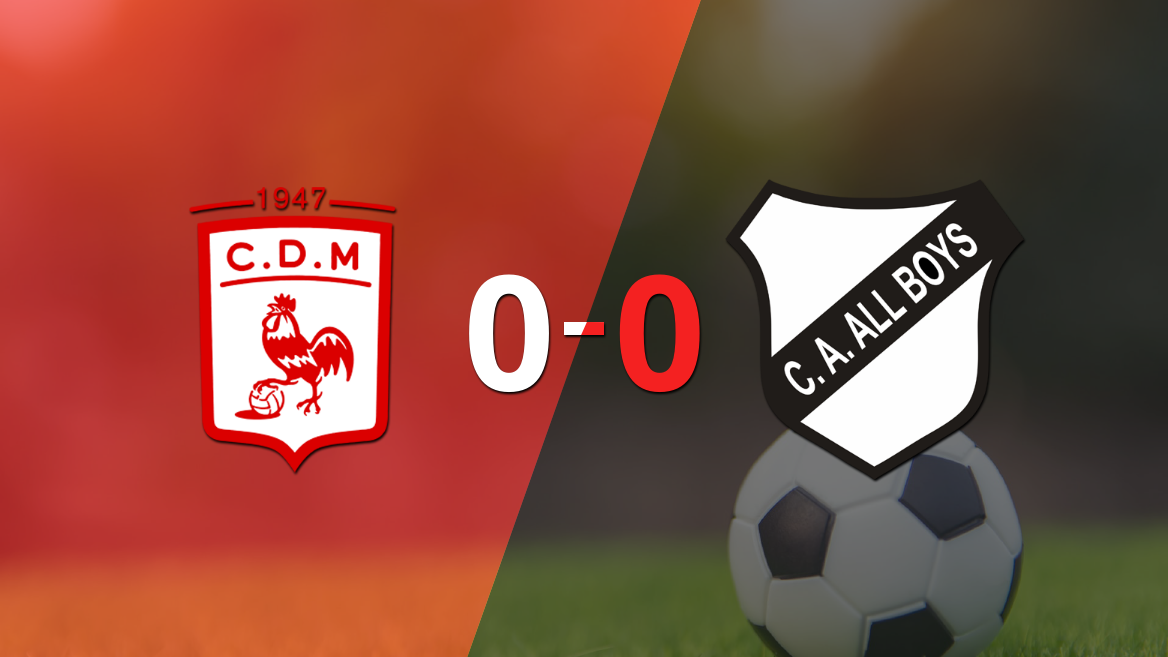 Dep. Morón and All Boys did not go beyond the draw and ended up tied without goals in their match for date 15 of Argentina – First National 2022.

The best player of the match was Mariano Bracamonte. Dep. Morón’s defender had a good level.

Andrés Desábato also stood out at the Nuevo Francisco Urbano stadium. The All Boys goalkeeper shone.

The game had a large number of cautioned: Leonel Bontempo, Hugo Soria, Leandro Martínez Montagnoli, Ignacio Vázquez, Marcos Sánchez, Lucas Abascia and Fernando Barrientos. Leonel Bontempo was sent off after receiving his second yellow card, in the 47th minute of the second half.

Nazareno Arasa was the referee who directed the match at the Nuevo Francisco Urbano stadium.

Dep. Morón’s next match in the championship will be as a visitor against Güemes (SE), while All Boys will host Dep. Madryn.

With this result, the host of the match reaches 16 points and is located in twenty-fifth place. For its part, the visiting team remains at 25 units and is in fifth place in the tournament.