David Cronenberg on Netflix skipping Crimes of the Future: ‘I thought they were different’ 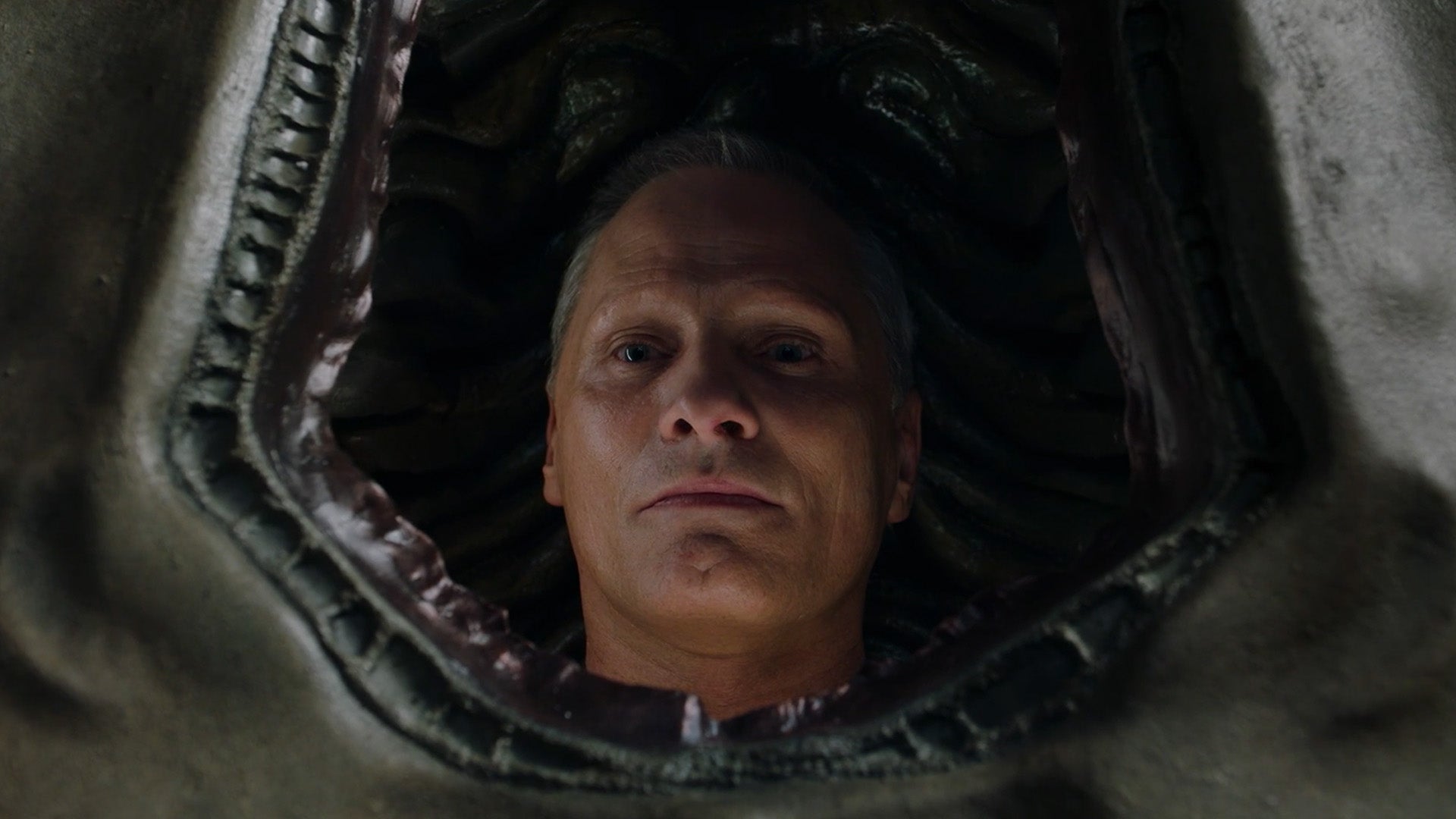 David Cronenberg, the horror director known for chilling films like Scanners and Videodrome, thinks streaming services like Netflix are too conservative for his work.

In conversation with variety Cronenberg said his team discussed his upcoming movie – Crimes of the Future – with Netflix, but the streaming giant was ultimately uninterested. The director says that despite his interest in working with a streaming service, Netflix was not willing to go that far.

“I think [Netflix] is still very conservative,” Cronenberg said. “I mean, I think they’re still like a Hollywood studio. I thought they were different. The difference is that Netflix can stream interesting shows from Korea or Finland, then say it’s a Netflix original, but it really isn’t – it’s something they bought. But I think when it comes to their own production, they’re very conservative. I think they think in mainstream terms, at least that’s my experience with them.”

Crimes of the Future is about a society where transformations and mutations are the norm. It tells the story of a performance artist who shows a metamorphosis of his own organs. The film stars Viggo Mortensen, Léa Seydoux and Kristen Stewart.

Crimes of the Future hits theaters on June 2. Cronenberg’s next film is also already known. The Shrouds, as this film is called, will start filming in 2023†