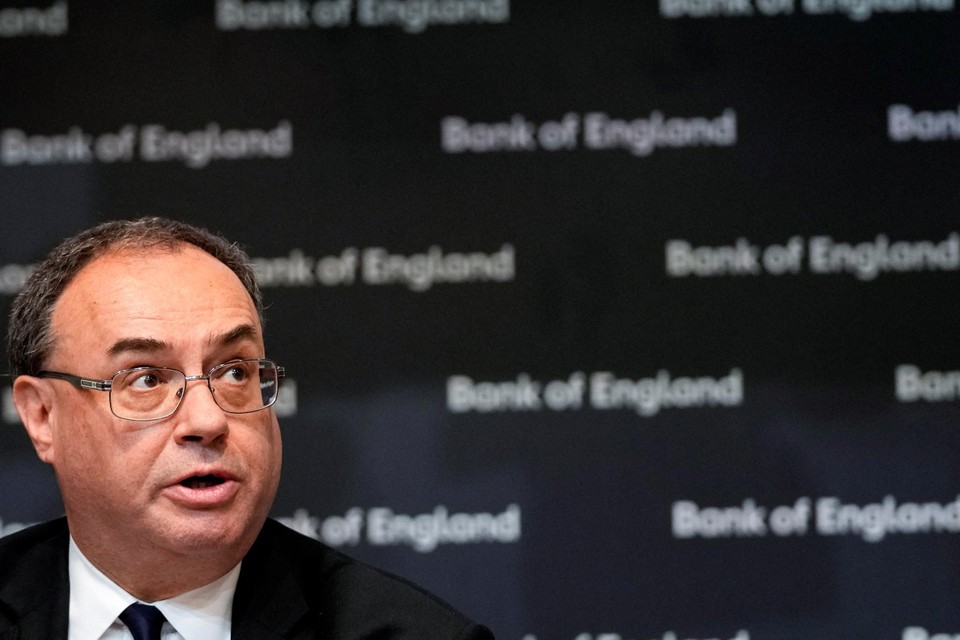 Andrew Bailey, the chief executive of the British central bank, warns of “apocalyptic” food price increases as a result of the war in Ukraine, a major agricultural country.

In March, food prices in the UK rose by 5.9%. A further increase in prices is expected. Ukraine is a major producer of wheat and sunflower oil.

Bailey warns that rising energy and food prices will also fuel inflation further, causing a “very large wage shock”. Unemployment would eventually rise again. Millions of Britons could end up in poverty as a result.

When asked if Bailey feels helpless to do anything about rising inflation, he simply answered “yes”.

Pension reform on the way, but is it enough to keep us working longer? “It won’t work without major revolution”

What would be the impact of a Russian default?

Employment in Mexico has a slight decrease during May: Inegi

Airbnb: It’s over! You will no longer be able to have parties in the accommodations of the app