Bill on recovery operation benefits affair too complicated for victims 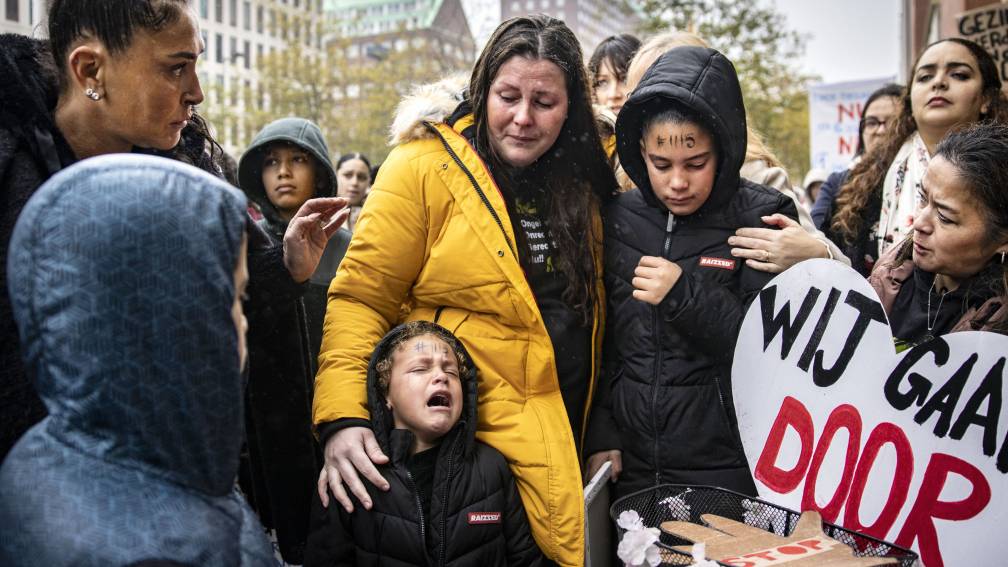 The bill for the settlement of the allowance affair must be simpler. The Council for the Judiciary has advised State Secretary De Vries (Supplies and Customs) on this. The bill proposes various compensations, but those forms make it too complicated for victims.

The proposal contains various forms of compensation: compensation, an allowance, a fixed one-off amount and debt cancellation. In one case, victims receive this compensation automatically, but in the other case they have to submit an application for it themselves. This makes it difficult for victims to understand whether they should do something and what they should do to receive compensation.

The different methods also put “an enormous pressure” on the bodies responsible for implementing the schemes. There is therefore a chance that the authorities will make mistakes, with the result that some victims may have to repay money, according to the council.

The body also concludes that it is now unclear which court victims should go to if they disagree with the decision on compensation.

Treating for the summer recess in Kamer

State Secretary De Vries had asked the Council for the Judiciary in March to look at the bill. The aim is to discuss it in the House of Representatives before the summer recess. The cabinet hopes to be able to make the first reparations early next year.

The compensation to victims of the scandal surrounding the childcare allowance is partly already underway. The aim was initially to set up a simple financial recovery process, with which a group of parents could be quickly compensated. But this too was difficult.