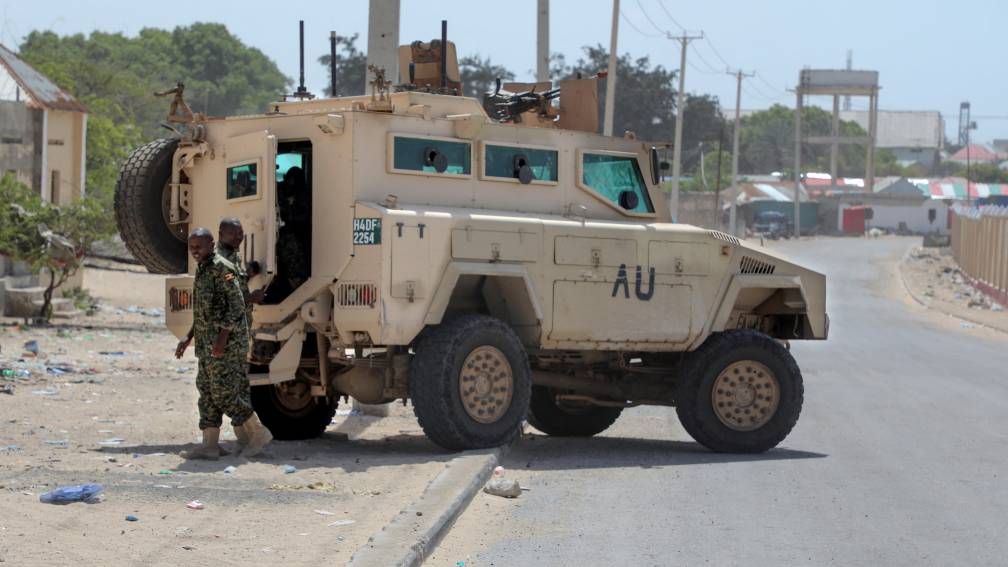 The US is once again sending troops to Somalia to help fight terrorism. That decision overturns a decision made by former President Trump. At the end of 2020, it withdrew about 700 soldiers from the East African country.

The new mission will be carried out by up to 500 US military personnel, the White House says. The soldiers were already stationed in the region. America has a large army base in neighboring Djibouti, among other things.

The soldiers now going to Somalia were already working in the country “on an episodic basis”. From time to time, American attacks were carried out on targets of, among others, the terrorist group al-Shabaab. The Pentagon found that strategy is not working, and has therefore pushed for a renewed permanent presence of US troops.

According to the Pentagon, the US military will not conduct combat missions, but will train and supply Somali troops with weapons.

The US decision is a boost for new president Hassan Sheikh Mohamud. He was elected in a vote by parliamentarians on Sunday. He previously served as president of Somalia from 2012 to 2017.

The central authority in Somalia is very weak. Regional clans and terror groups control large parts of the country. The extremist Islamist movement al-Shabaab regularly carries out attacks in the capital Mogadishu, among other places.

Some 22,000 African Union troops are also stationed in Somalia to keep order. In 2024, the Somali army itself must be able to guarantee security in the country and the mission will come to an end.