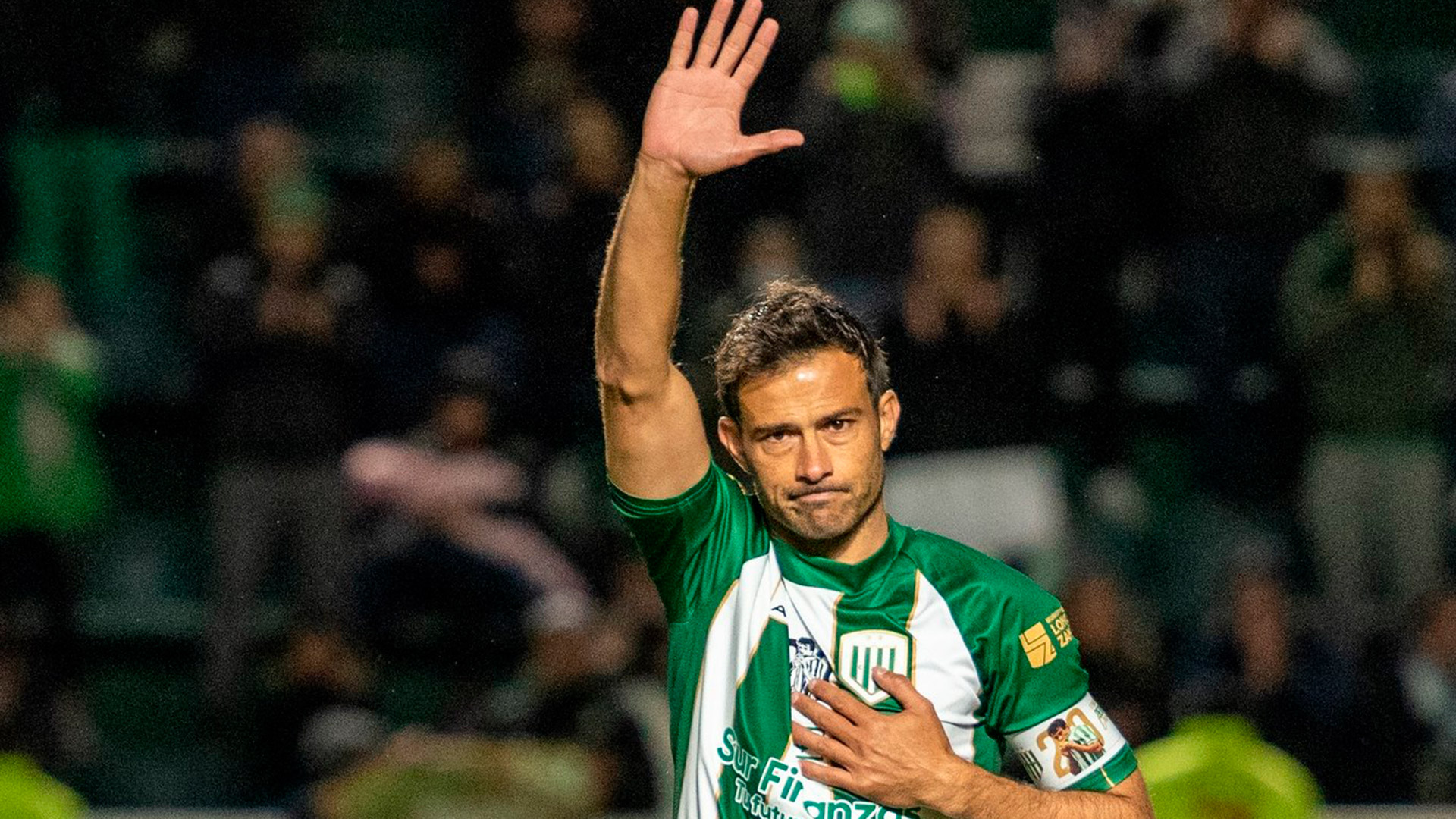 Banfield defeats the Catholic University of Ecuador 1-0 in the debut of coach Claudio Vivas. The Argentine team is looking for a victory that will keep it with a minimum hope of passing the round, in a match corresponding to the fifth date of Group C of the Copa Sudamericana. The game is played at the Florencio Sola stadium, with the arbitration of the Peruvian Michael Espinoza and is televised by ESPN.

Although the match represents a transcendental stop for Banfield, the focus was on the farewell of one of its historical references, Darío Cvitanich, who retired from football at the age of 37 in the match against the Ecuadorians. 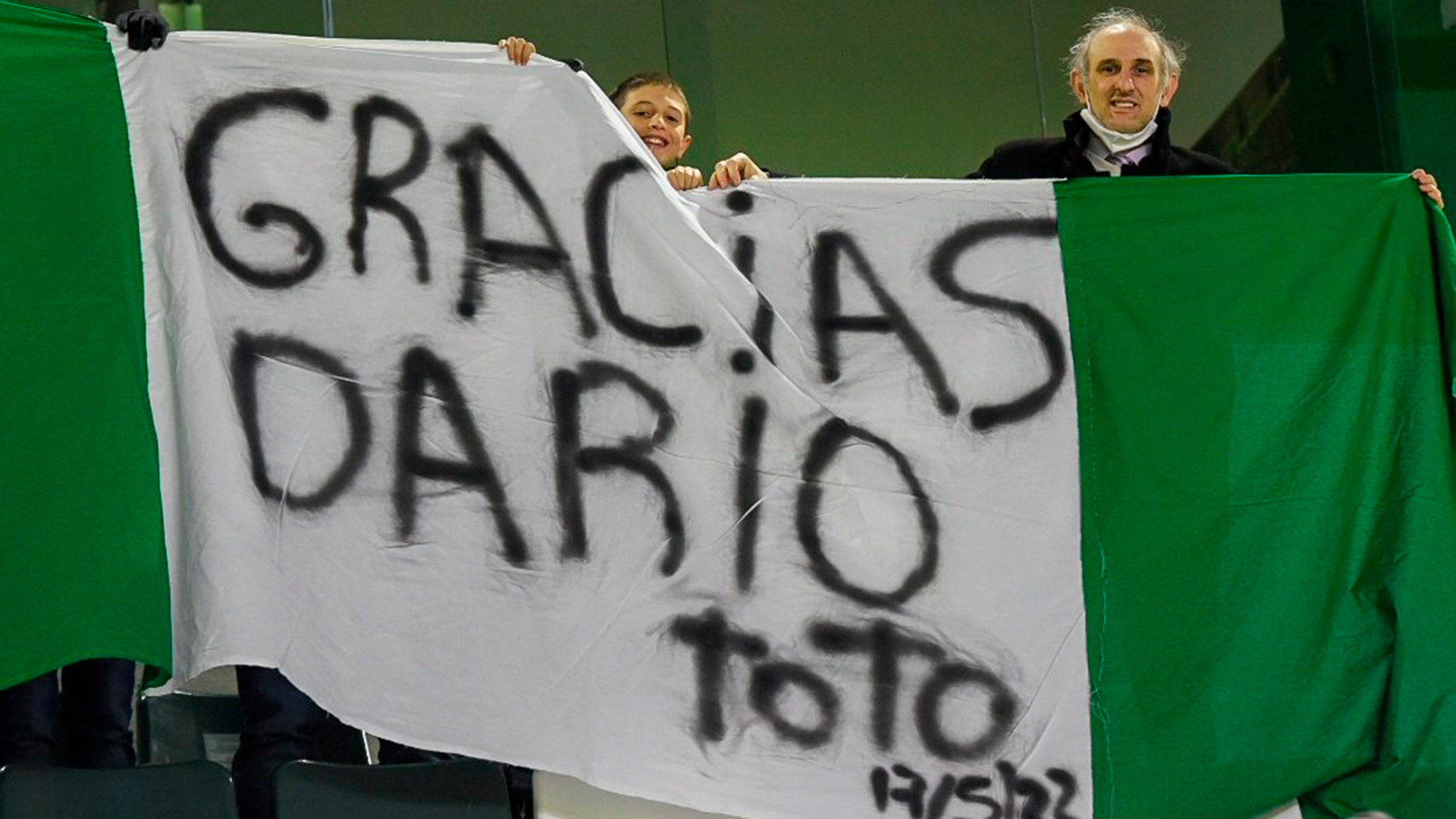 One of the explicit requests from the club’s social networks was that all fans who have a shirt with the scorer’s number 20 wear it to improve the farewell atmosphere. It should be noted that the striker played a total of 166 games and scored 66 official goals in his three spells with the Blanquiverde shirt.

Before the match, when the warm-up was done on the playing field, Darío received the first standing ovation. He then received the affectionate greeting of his teammates before the game began and the local public chanted his name again. Also, in the draw he was greeted by the rival captain Yuber Mosquera. A detail that was seen on the Drill’s shirt was a patch on the chest with the number 20, the number that identifies Cvitanich. Based on that, 20 minutes into the first half, the fans returned to pay tribute to him with more applause and another ovation.

Although Darío took it seriously, with the commitment that characterized him throughout his 20 seasons as a professional and he was one of Banfield’s most mobile players and at 14 minutes he suffered a foul by Gregori Anangonó, who was booked.

Then, with more desire than clarity and ideas, the Drill got closer to the Ecuadorian field, but it did not lack depth to be able to hurt. He tried with crosses or with some stopped ball, although the visiting team was kept well back. At the end of the first half, Juan Cruz had a good chance inside the area, but he delayed in the half turn to finish off.

In the complement Banfield continued looking for Cvitanich himself, he had one in which he did not finish off. It was at 65 minutes in which the palms were felt again with Darío leaving the field of play, that he said goodbye to professional football.

While the Drill had other possibilities and warned with the air balls. In one of them Giuliano Galoppo won with a header from a corner kick, but the ball went to the middle where goalkeeper Darwin Leather was.

Banfield was close and deserved to open the scoring and got it in the 82nd minute with a work of art by Jesús Dátolo, who received a cross in the area and with an acrobatics he scored a Chilean half that defined to put Drill ahead.

Meanwhile, at Drill it only serves to beat the Catholic University and wait for a tie between Unión La Calera and Santos to be able to travel to Brazil on matchday six with the possibility of slipping into first place with a victory and goal difference. It is worth remembering that only whoever wins the zone is the one who will access the round of 16 of the Copa Sudamericana.