VTCs and couriers do not seem excited about a union 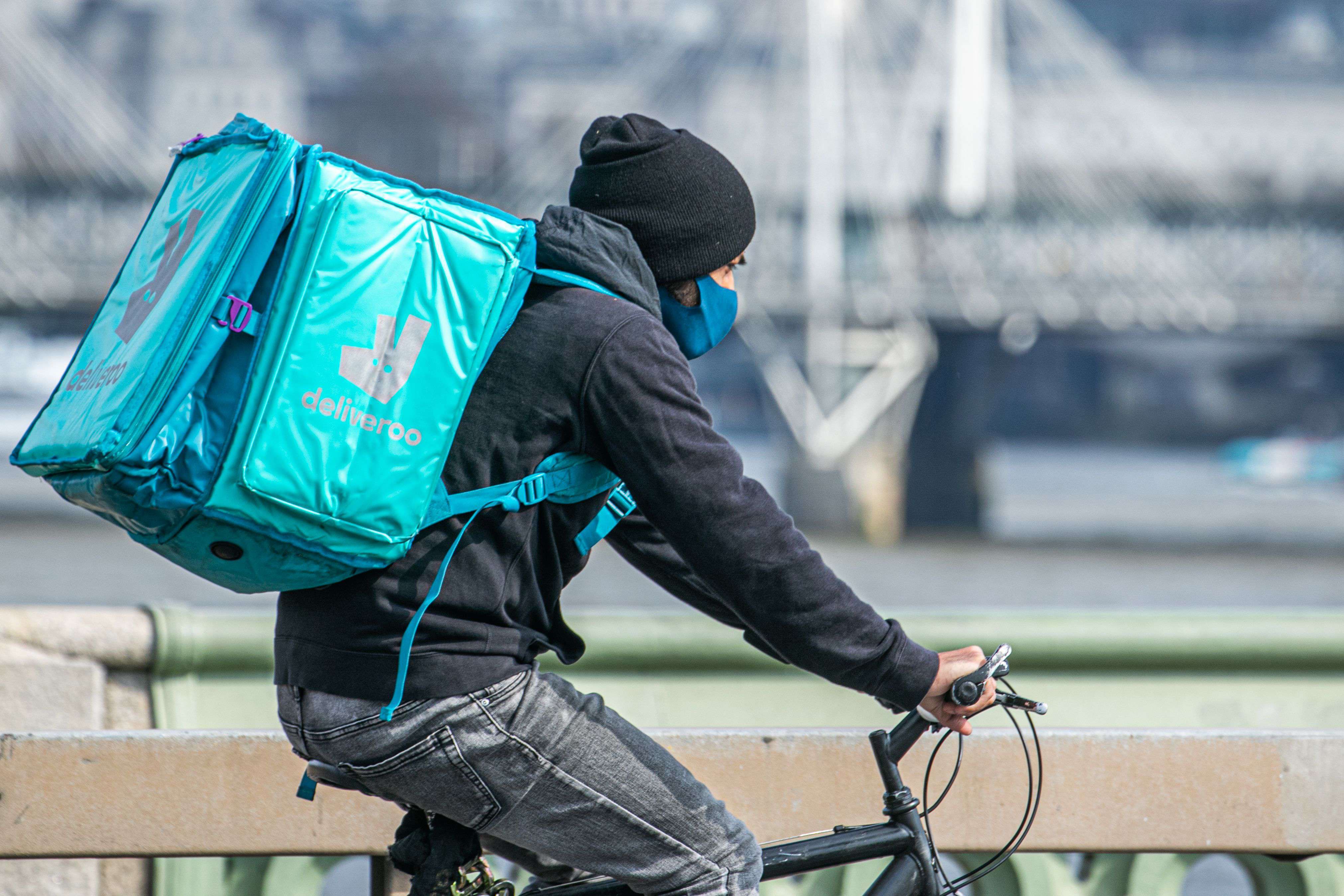 It’s a fail. Only 1.83% of delivery people and 3.91% of VTC drivers took part in the first elections of representatives of independent platform workers, won by two organizations (FNAE and AVF) perceived as being close to employers, the Association announced on Monday. independent platforms (API).

The novelty called into question

“Participation was not fully up to the challenges”, acknowledges in a press release the API, which specifies that “this observation must take into account the unprecedented nature of this innovative process, a first in Europe, which concerns self-employed traditionally with few unions”.

According to the API, which joins the official and complete results provided by the Authority for Social Relations of Employment Platforms (Arpe), the National Federation of Autoentrepreneurs and Microentrepreneurs (FNAE) came out on top among delivery people (28.45 %), with 390 votes out of 1,547 cast. 84,243 people had been authorized to vote.

The CGT in the lead

The CGT (27.26%), Union Indépendants (22.32%, close to the CFDT) and Sud Commerces (5.69%) are the three other organizations to exceed the 5% threshold essential to be considered representative and benefit of three representatives who will be elected for an initial period of two years.

A week of voting

This election, which took place from May 9 to 16, is the first step in the construction of social dialogue, currently non-existent, in the sector of the self-employed collaborating with platforms such as Uber or Deliveroo.

The election should allow the professionals concerned to acquire new rights and obtain improvements in their working conditions, “while respecting the independent status to which most of them are attached”, recalled Elisabeth Borne. ​. In particular, the elected representatives will be able to conclude agreements with the platforms on remuneration, health at work or even professional training.