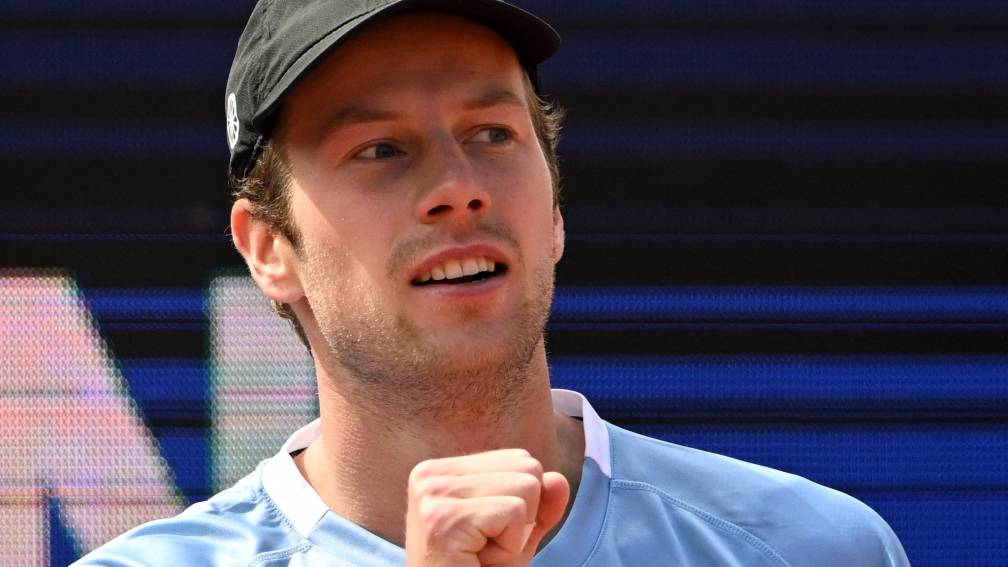 For Botic van de Zandschulp the masters tournament in Rome only lasted two rounds, but nevertheless he jumps from 32nd to 29th place in the world ranking, the highest ranking so far in his tennis career.

The 26-year-old Veenendaler, who lost to eventual finalist Casper Ruud in the Italian capital, will be one of the seeded players due to his new position on the global ladder at Roland Garros. The best 32 participating players will start in Paris with a protected status in the second grand slam tournament of the year.

In addition to Van de Zandschulp, Tallon groenpoor, the number 64 in the world, and Arantxa Rus, 76th in the women’s world ranking, are already sure of a place in the main schedule of Roland Garros.