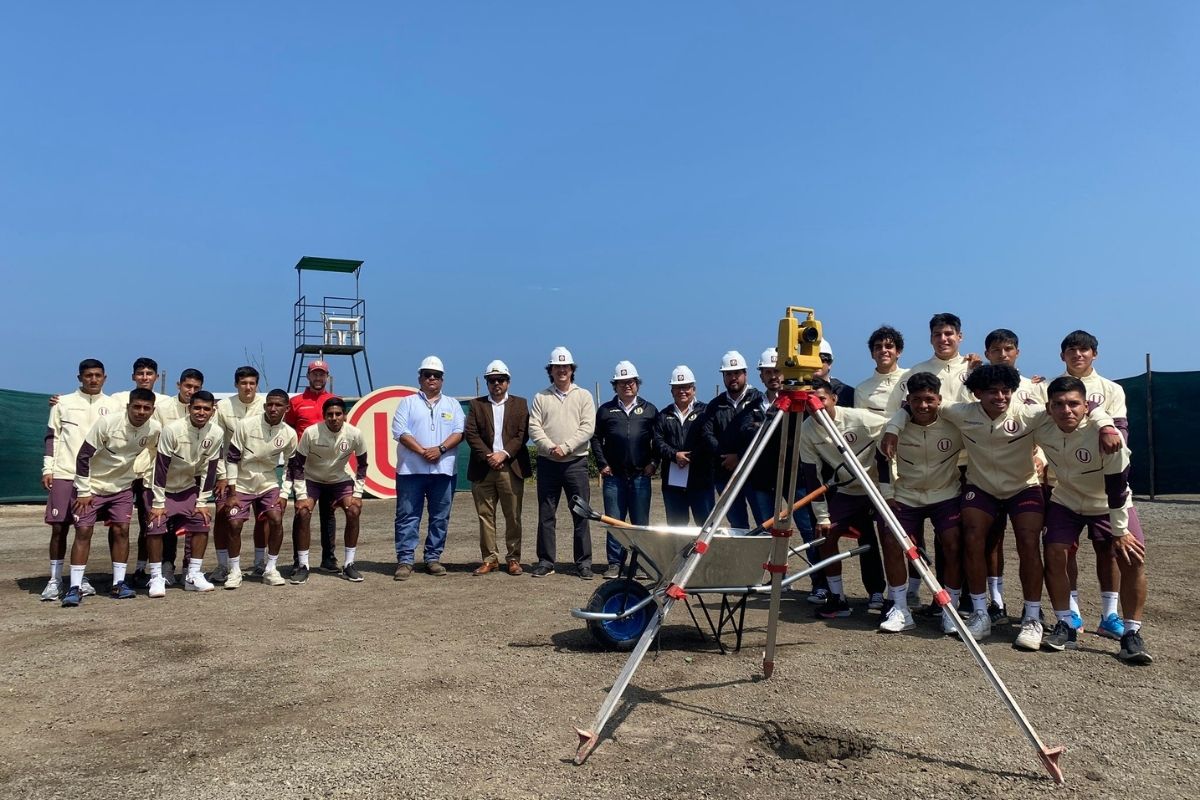 University held a ceremony for the start of construction of the High Performance center l Photo: Irene Carranza

Universitario de Deportes held a ceremony for the laying of the first stone on the land where its High Performance Center will be built. Jean Ferrari, administrator of the club, and Manuel Barreto, head of the Technical Unit for Minors of the ‘cream’ cast, met at the Campo Mar facilities and spoke about the great project.

The ‘merengue’ institution opened the doors of its Villa Deportiva to the local press, because today an event took place that will last in the history of the ‘U’. The beginning of the works of the High Performance Center, which will be used for the training of minor divisions and the women’s team.

The delivery date will be divided into two dates. The first will be on August 5, while the second between October and November. It should be added that, for the execution of this initiative, about 350 thousand dollars will be invested. 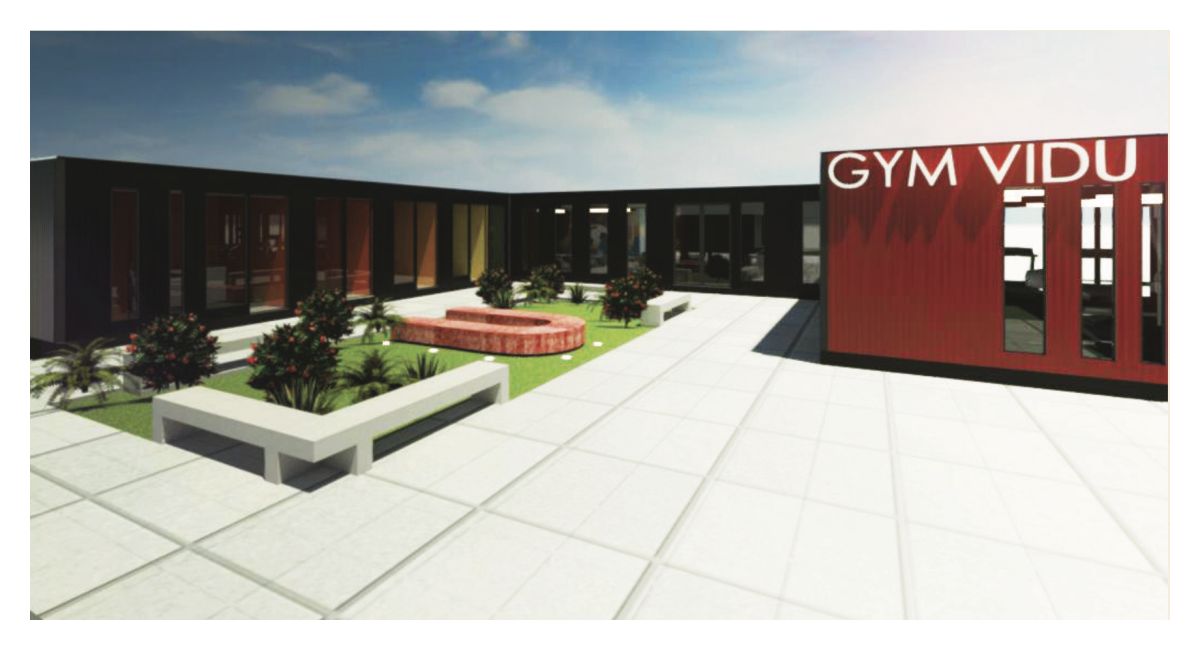 The administrator Jean Ferrari showed his satisfaction at starting this sports space. “This is an important moment for the development and growth of the institution. In 1982 the first stone of Campo Mar was laid, but there were not many things for the empowerment of footballers. That’s why it was time to do something like that.”

The former player emphasized that the construction of the High Performance Center will be something very important for national football. “It will not be beneficial only for the club, but for the Peruvian soccer system in general.”

“It consists of two stages. In the first, there will be the gym, the dining room, the dressing rooms and offices. And a second one where there are going to be about 20 rooms, the video analysis spaces and study spaces for the boys. It will not only serve to bring new players to the province, but also for the concentrations of the teams of minor divisions and women’s soccer, ”he sentenced.

The administrator of the ‘U’ spoke after laying the first stone of the High Performance Center.

Another member of Universitario who spoke to the press was Manuel Barreto. The former ‘cream’ player called attention to the lack of support in the lower divisions. “Every time a result does not accompany Peru, only that week the focus is on minors. Then that fades.”