Third European Championship win in a row for Orange under 17? Coach Mischa Visser is ambitious 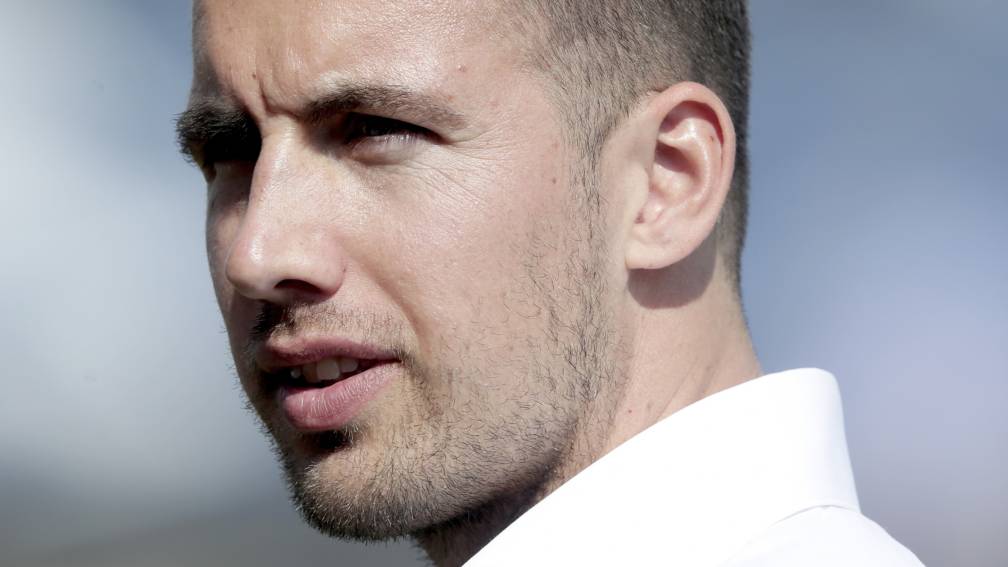 Brian Brobbey, Kenneth Taylor and Deveyne Rensch. They are now well-known names in the selection of Ajax. In 2019, as young, relatively unknown talents, they conquered the European title with the Orange squad under 17. Today, a new batch of Orange players starts the European Championship 17 in Israel.

National coach Mischa Visser is eagerly looking forward to that tournament. “Due to the corona pandemic, there has been no European Championship in 2020 and 2021. And the competitions were often silent. We did play qualifying matches in 2020 and 2021, but in the end you just want to show what you can do at a tournament.”

For the 35-year-old Visser, who will also experience a final round as national coach for the first time, there are big shoes to fill. Both in 2018 (with boys like Ryan Gravenberch, the brothers Jurriën and Quinten Timber and Mo Ihattaren) and in 2019, the Orange squad won the European Championship-17. However, that does not mean that the Netherlands will just complete the ‘hat trick’ this year.

“It’s not fair to compare batches. For these guys it will be their first final round and you really need a crystal ball to know where you stand among the competition. But we are ambitious and aim for the highest. Or that realistic, will have to prove,” says Visser.