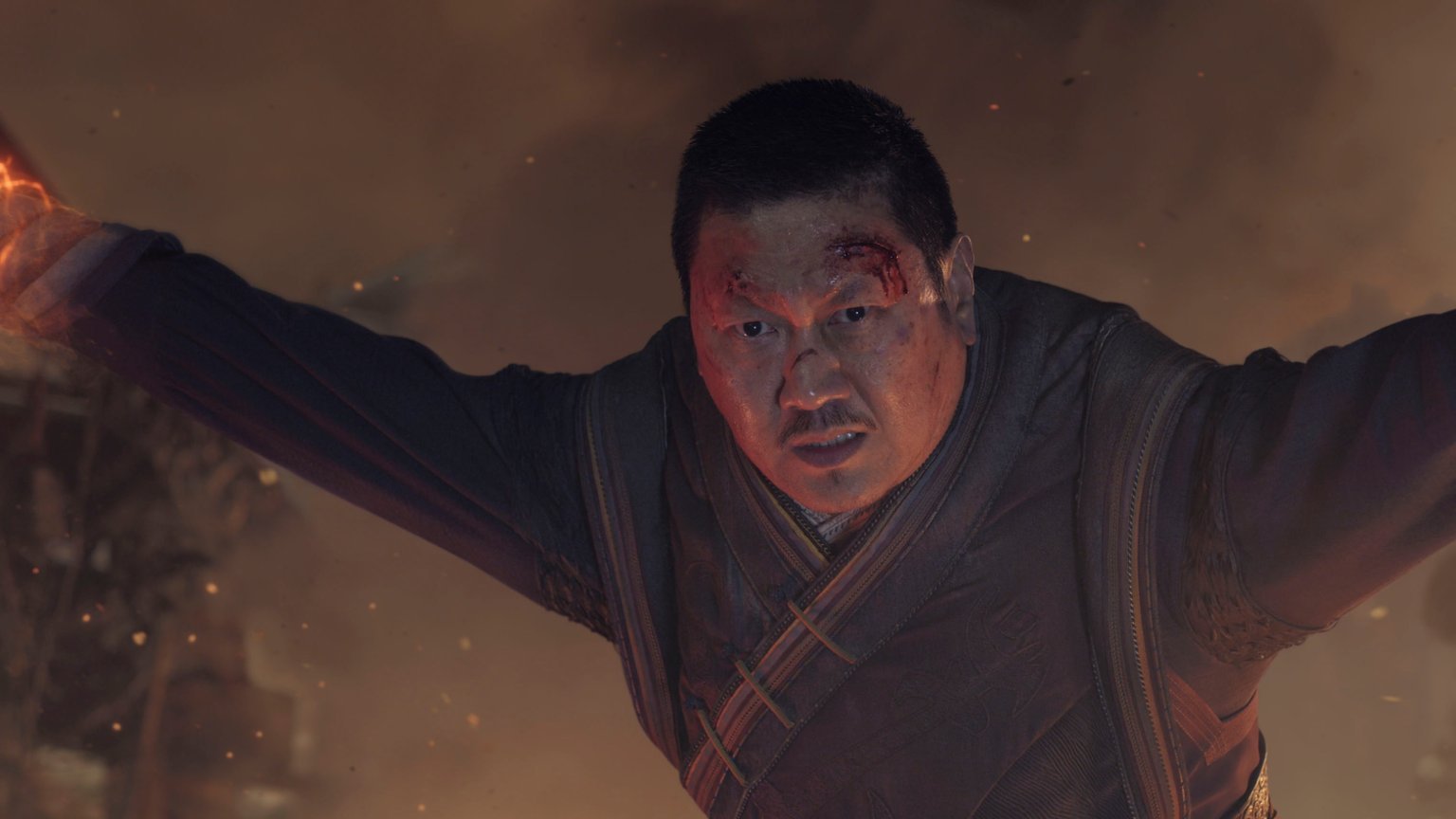 The latest cinema numbers are back in so it’s time for the weekly cinema top 10. The most popular film this week is again Marvel film Doctor Strange in the Multiverse of Madness (2022) with Benedict Cumberbatch and Elizabeth Olsen. Wondering if this one is worth it? Read our review here.

Would you like to see a more extensive overview? Check out the cinema top 20! Or view here which films will premiere next week.

Image: Still ‘Doctor Strange in the Multiverse of Madness’ via Filmdepot / Marvel Studios