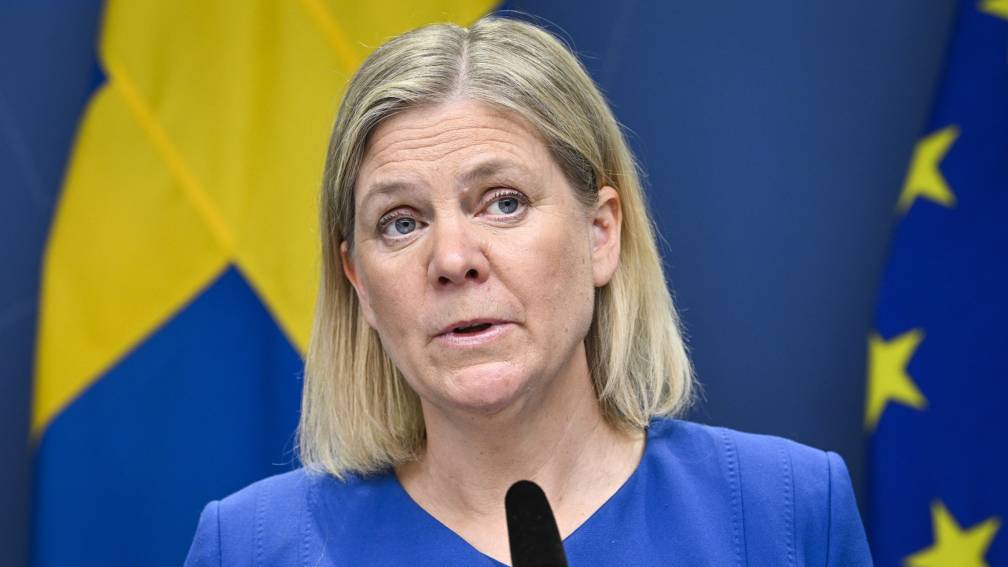 As expected, Sweden will also officially submit a request to join NATO. The Swedish parliament has agreed on this. Two of the eight parties voted against joining the military alliance.

Sweden’s military neutrality, which has lasted for more than 200 years, will soon come to an end. Prime Minister Andersson calls the application for NATO membership the best possible decision for the Swedish people. Andersson expects the official application to be submitted to NATO later today, tomorrow or the day after tomorrow.

Earlier, neighboring Finland also took the step to join the Western alliance. This historical development is a direct result of the Russian invasion of Ukraine. The fear of a militarily aggressive Russia thus became greater in the two Scandinavian countries than the desire to be neutral in international conflicts.

The Russian authorities speak of a “grave error with far-reaching consequences”. The Kremlin has always strongly opposed further expansion of the Western military alliance. Putin considers the expansion an unacceptable security risk for Russia.

What do Sweden itself think of this news?