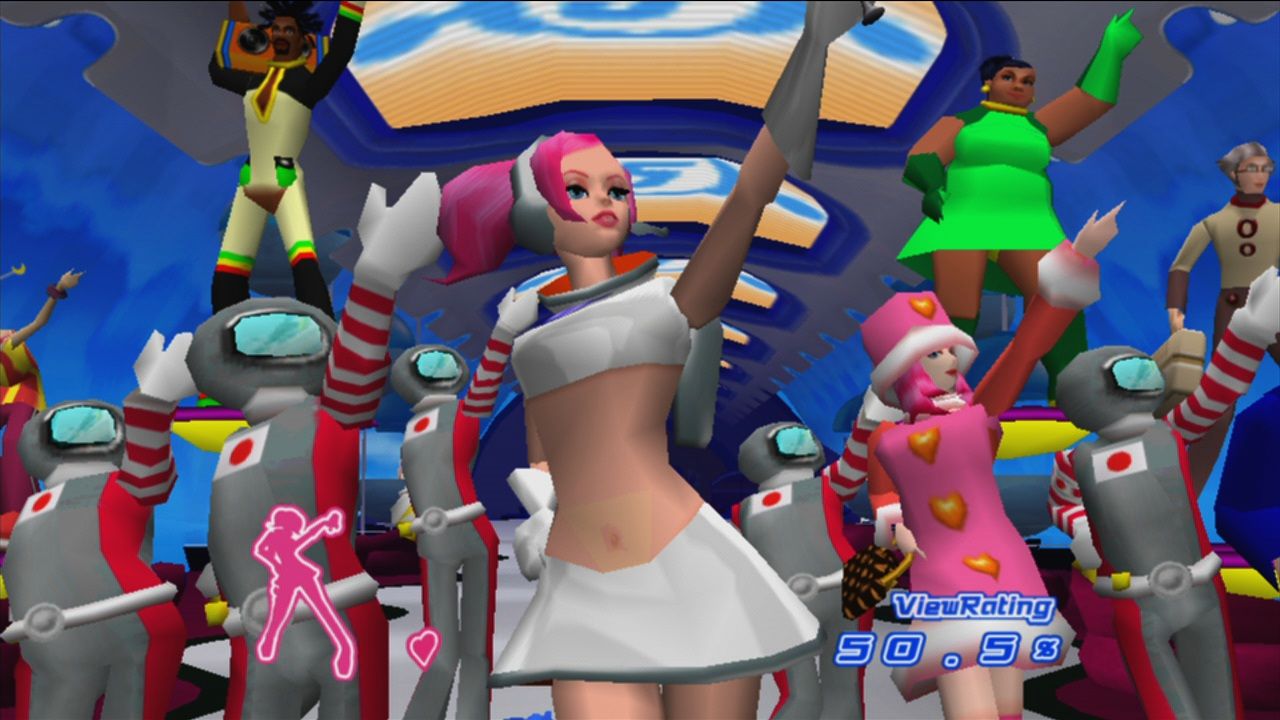 It has been a difficult year for Sega, which had to close the arcades due to Covid-19. The company has therefore been working on a strategy that is sustainable for the long term since last year. The good news is that there will be more remakes and remasters of older Sega games as a result.

In the Sega .’s annual earnings presentation the company showed its plans for its current fiscal year, which runs from April 2022 to March 2023. One of these plans includes “multiple titles” that Sega sees as “Remake/Remaster, Spin-Off/Theme Change.”

Sega gives some examples from the past: more games like Sonic Colors: Ultimate, Super Monkey Ball Banana Mania or Lost Judgment. The publisher hopes to sell a total of five million copies in this category.

We already know to expect Sonic Frontiers, Sonic Origins, Soul Hackers 2, Endless Dungeon and Two Point Campus. It is also possible that 13 Sentinels: Aegis Rim for the Switch from last month will also be included in this. That would mean there are seven more games we don’t know about yet.

Sega previously gave a list of titles that have a chance of a remake or remaster. Here they are:

There’s no guarantee they’ll actually make games off this list, but they’re ideas Sega was exploring last year. Let’s hope for a remake of Crazy Taxi or Jet Set Radio.