Óscar del Portal continues to live with his wife Vanessa Químper, according to Amor y Fuego 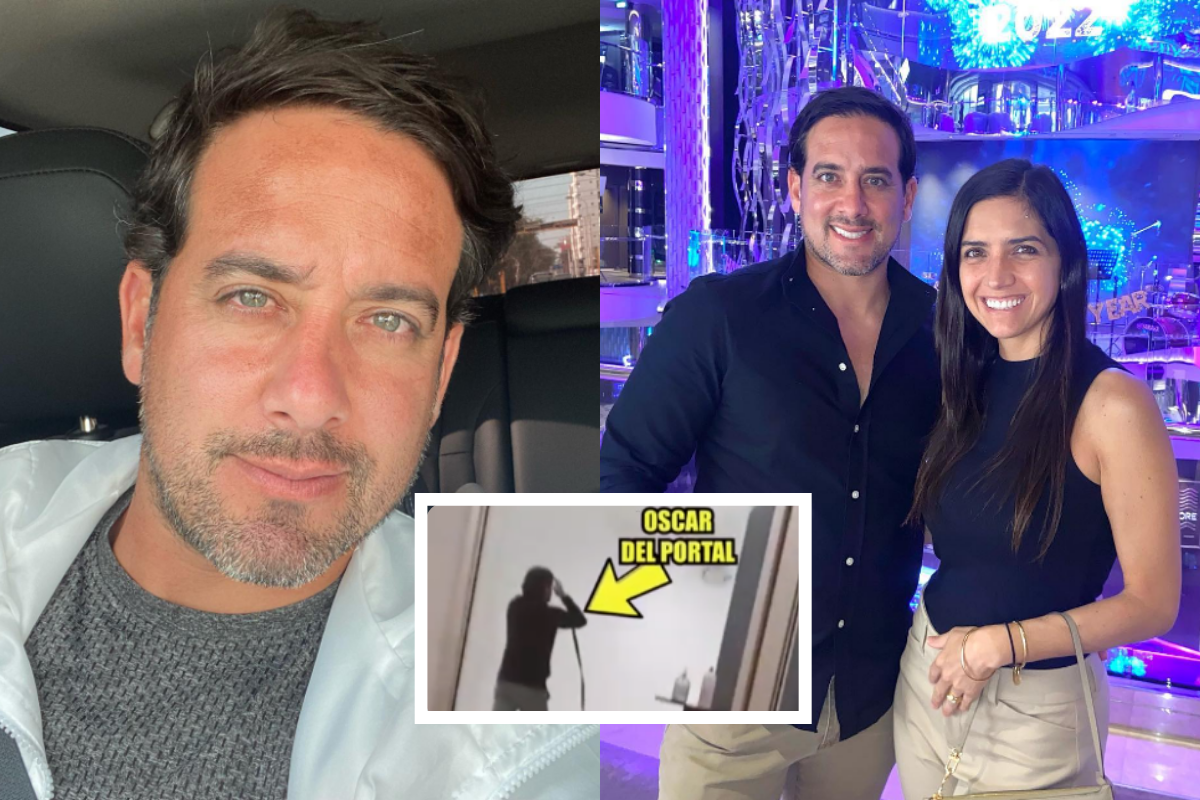 Óscar del Portal would continue to live in Vanessa Químper’s apartment, despite the ampay with Fiorella Méndez. (Photo: Instagram / Capture)

They reconciled? Óscar del Portal was captured by the Amor y Fuego cameras entering the apartment where he lives with his still-wife Vanessa Químper and his two minor children after walking his pet.

Everything seems to indicate that the marriage between the sports commentator and the mother of his little ones is not over. Despite the notorious ampay where Fiorella Méndez was seen spending the night at her house while Químper was on a trip to Punta Cana, both would be giving each other a second chance.

Even the tickets that would show that the two used to meet regularly in a Miraflores hotel would not have been enough for the happy couple to end their marriage of just over 10 years.

According to the images broadcast this May 16 in the Willax TV magazine, the press man was very calm walking with his dog and later entered the same building where he lives with his wife.