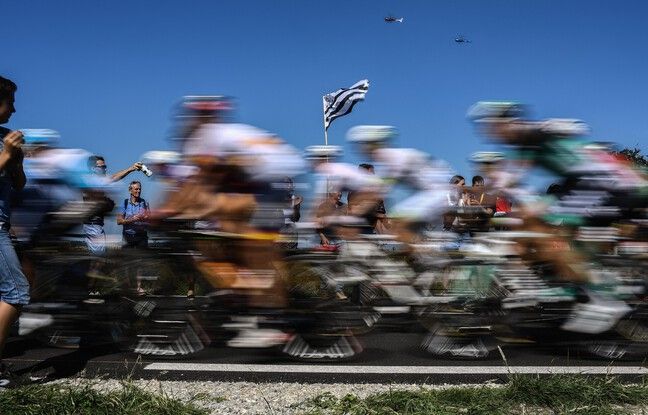 They had to travel 112 kilometers on the roads of Côtes d’Armor. In the end, they will only have driven eight terminals before the race is stopped at Dolo. On Sunday, a major fall involved around forty cyclists during the race called Arguenon Vallée Verte which was contested south-west of Dinan. According to The Telegram, 17 of the 177 riders aged 17 and 18 were injured in the massive crash. All were taken care of by firefighters and transported to Dinan hospital. Two of the participants were seriously affected.

According to one of the runners interviewed by The Telegram​, the peloton was traveling at 65 or 70 km/h when a slowdown took place at the front of the peloton, forcing riders to emergency braking. “Some were screaming. I found myself with the blood of other runners on my shoes, ”testifies this young cyclist to the daily newspaper.