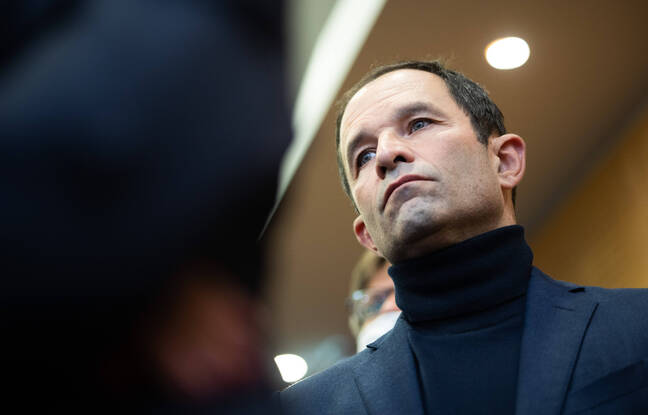 “Get out of there, son of a bitch”: for threatening Benoît Hamon under the windows of his home in the middle of the night, a 54-year-old man was sentenced Monday to a fine of 1,500 euros, including 1,000 suspended by the Nanterre Criminal Court .

The prosecution had requested more

The prosecution had requested a fine of 2,000 euros, including 1,000 suspended, deeming the threats made “extremely violent” and retaining the aggravating circumstance of addressing an elected official.

In January, around midnight, the fifty-year-old, drunk, shouted in front of the home of the regional councilor of Yvelines: “Hamon, get out of there, son of a bitch. We’ll catch you sooner or later, it’s only a matter of time. Monday, he appeared for “threat of crime or misdemeanor against persons or property against a public elected official”.

Benoît Hamon present at the trial

Present at the hearing, Benoît Hamon listened to the man who insulted him – one of the inhabitants of the same district of Issy-les-Moulineaux (Hauts-de-Seine) –, explain that he was coming out of a bar where he had had a conversation about the Socialist Party with a friend who had warmed him up.

“I just found that they were all rotten,” justified the defendant, who added that he had no political orientation and denied having “something against” Benoît Hamon in particular. At the helm, he apologized to the chosen one.