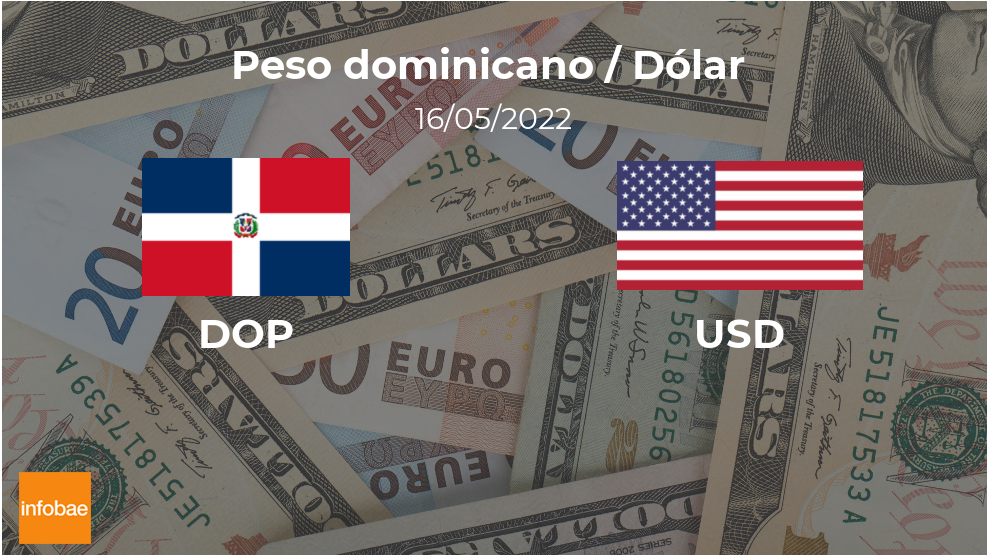 If we consider the data of the last seven days, the US dollar registers a rise of 0.24% although, on the contrary, in year-on-year terms it still maintains a decrease of 3.22%. Regarding the changes of this day with respect to previous days, it reverses the result of the previous day in which it experienced a decrease of 0.05%, being unable to establish a trend lately. The volatility of the last seven days presents a visibly lower balance than the volatility shown by the figures of the last year, so we can say that it is going through a period of greater stability recently.

The Dominican peso is the official currency of the Dominican Republic, it is abbreviated as DOP and its creation dates back to 1971 after the rupture of the gold standard. At first it was called “peso oro” or “Dominican gold peso”.

For the year 2010, a modification was made to the Constitution to define that “The national monetary unit is the Dominican Peso”; After that, in 2017 a gradual substitution of bills and coins began with the old inscriptions of Dominican pesos.

It should be noted that all the bills bear the phrase: “This bill has liberating force for the payment of all public or private obligations.”

In the economic sphere, the Central Bank announced that the country closed 2021 with a Gross Domestic Product (GDP) of 12.3%, as a reflection of the economic reactivation. Likewise, it stood at 4.7% in 2021 compared to 2019, which speaks of a return to pre-pandemic levels.